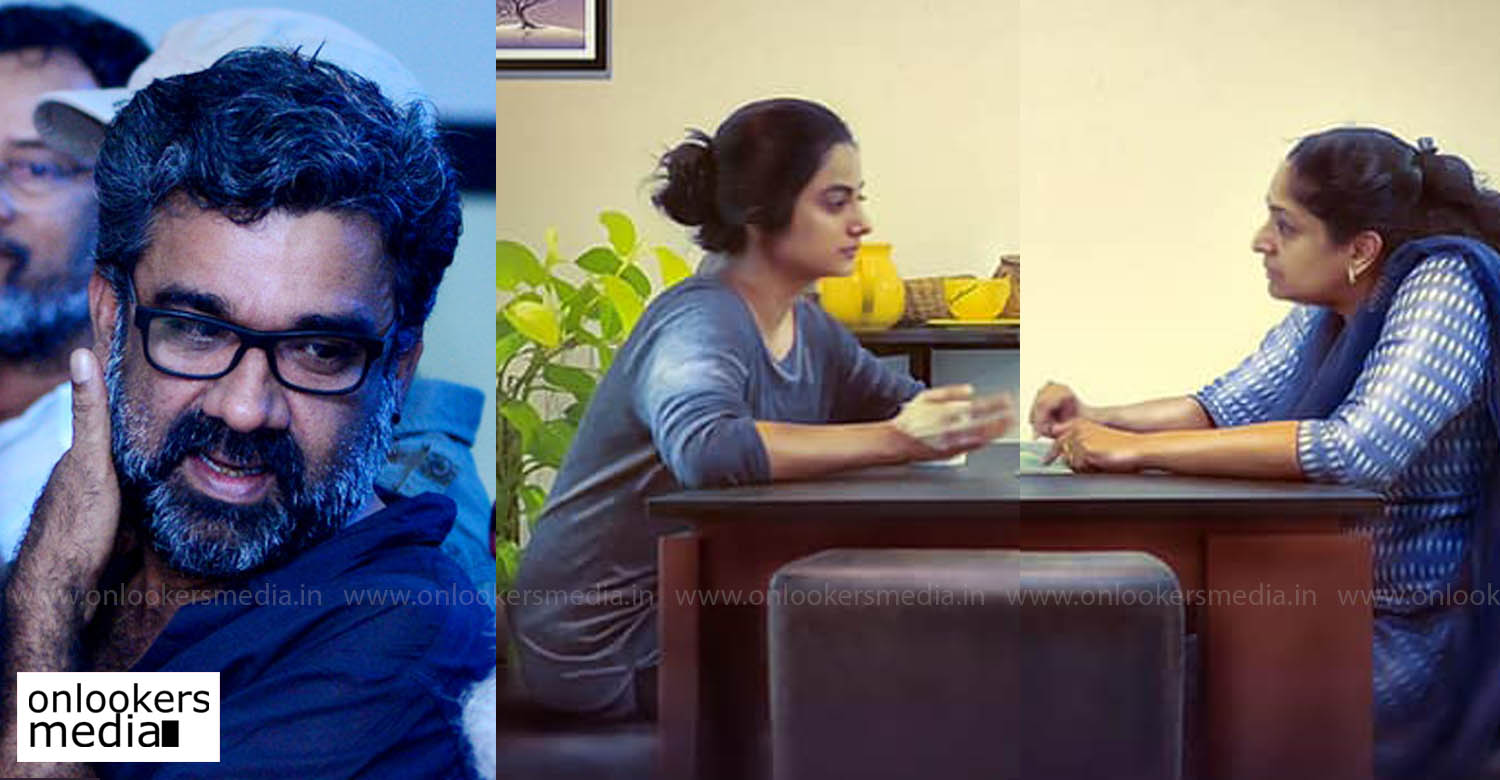 Ace filmmaker Ranjith is coming up with a new project titled ‘Madhavi’. It is a 37-minute long film that has Namitha Pramod and veteran actress Sreelakshmi as the leads. A first look poster featuring the two actors have been shared by Ranjith in his social media handle. Apparently, the film was shot during the lockdown period with a small team. Ranjith’s own banner Captiol Theatre is backing the film along with Kappa Studios.

‘Madhavi’ is Namitha Pramod’s first work with Ranjith and the young actress is quite excited about it. Along with sharing the first look poster, she also wrote,

Merrily presenting the first look of my next `MADHAVI’ directed by someone I have been waiting to work with @balakrishnan_ranjith .This is truly special ✨
#itsasurprisethough Namitha meanwhile is also part of Nadhirshah’s upcoming directorial that has Jayasurya as the other lead. She plays an advocate’s role in the film, which is touted to be a thriller.