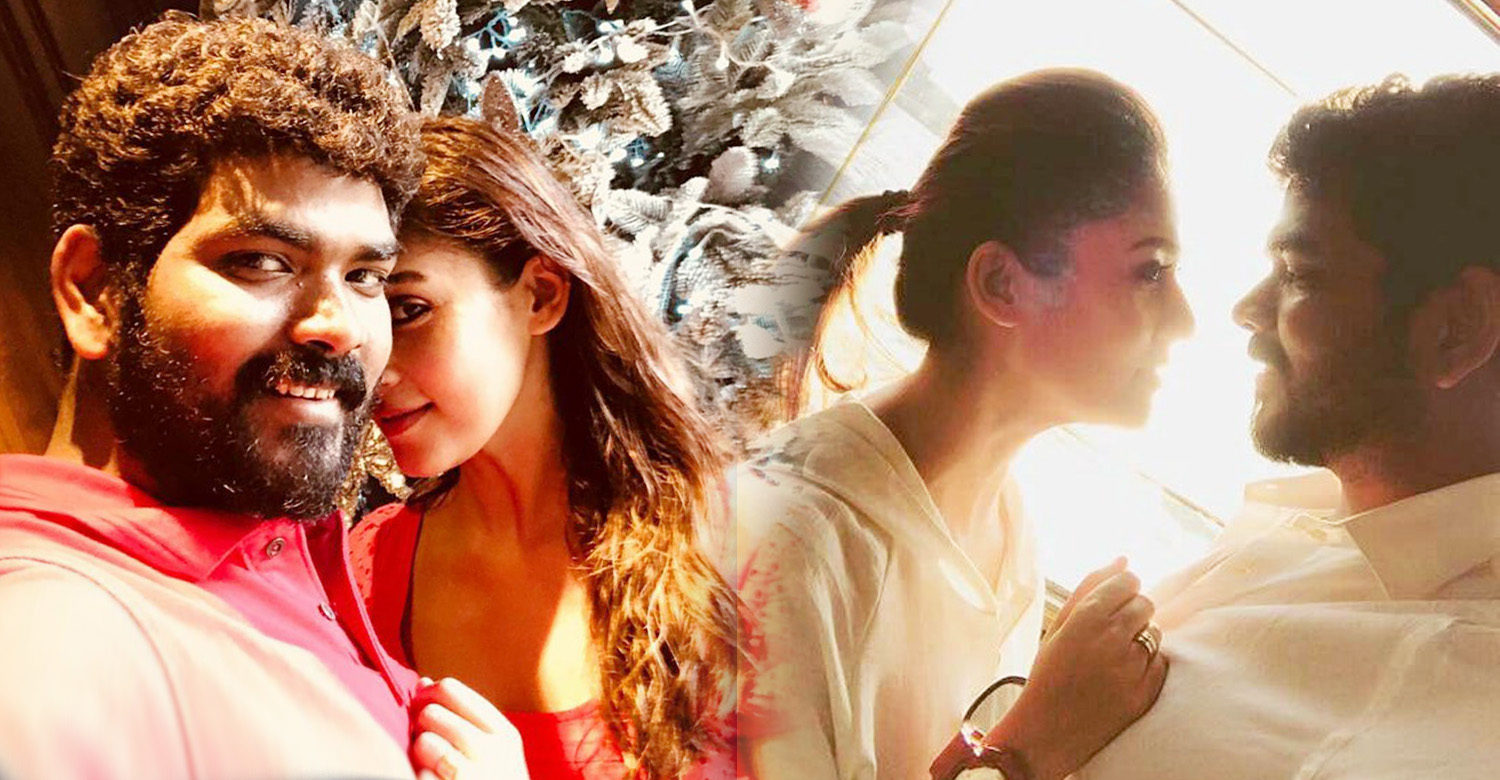 Nayanthara celebrates her 14th year in the industry with Vignesh Shivn!

Nayanthara is easily the most wanted actress in South Indian cinema at present. She enjoys massive popularity particularly in Tamil Nadu and the Telugu speaking states. She is widely regarded as the ‘Lady superstar’ of the South. Just like in the case of leading male stars, scripts are being written for her.

Nayanathra is celebrating his 14th year in the industry. The pretty actress celebrated the anniversary and Christams along with her boyfriend, director Vignesh Shivn. The latter shared photos in his Twitter space and has also written,

#14YearsOfNayanism
Wishing more power & victories to u #Nayanthara Keep it going
A lovely day with a lot of God’s grace
‘Twas a beautiful Christmas Day! Loads of positivity !
Loads of Love for #PeelaPeela

Vignesh Shivn and Nayanathra worked together in 2015 for the comic caper Naanum Rowdy Dhaan (NRD). For her performance as a speech impaired person in NRD, Nayanthara won several awards that year. The actress is currently on a high after the massive opening for her latest release Velaikkaran, which got released on December 22.

Mammootty plays a negative role in Uncle?
Trailer of Pranav Mohanlal’s Aadhi trending at the top in YouTube
To Top