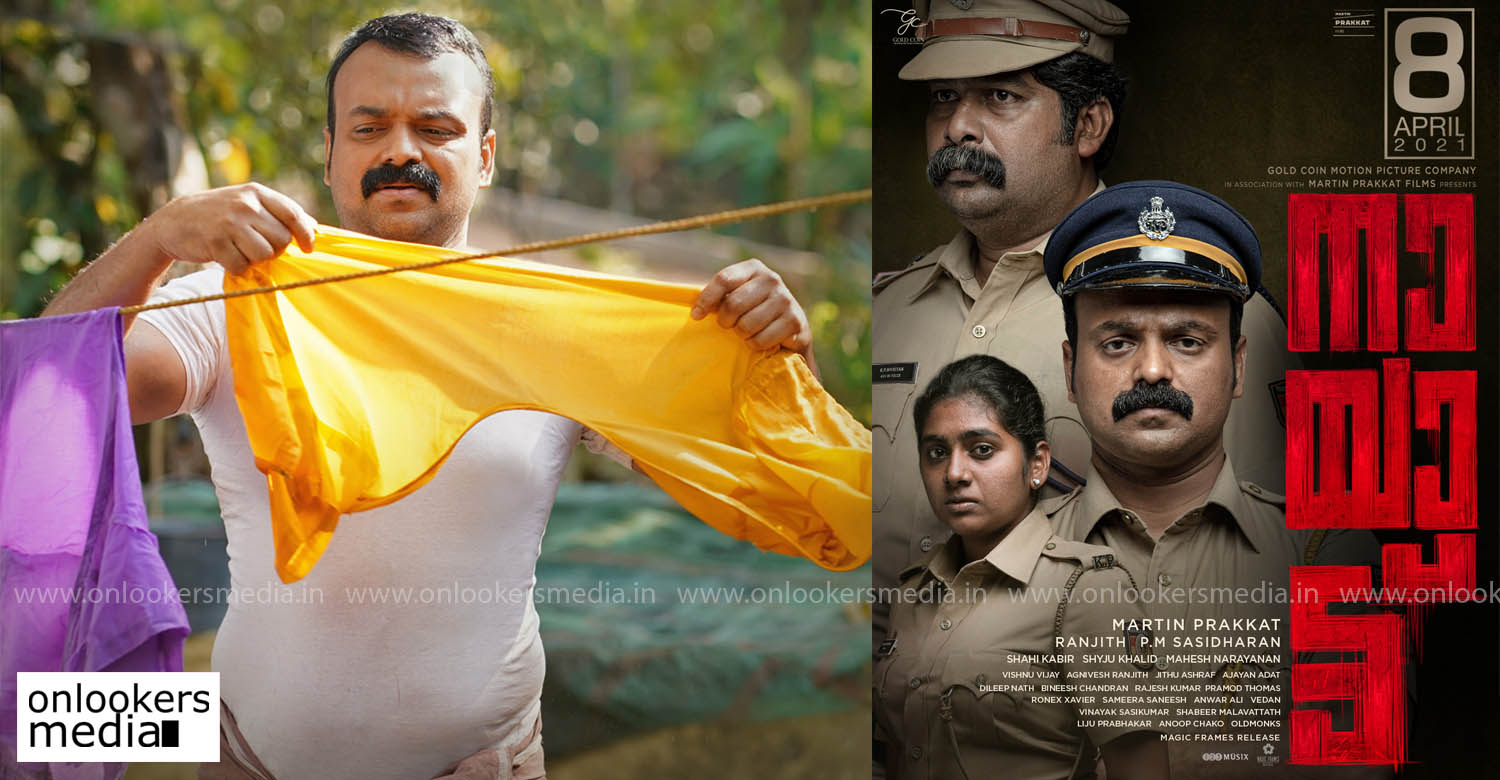 Nayattu gears up for release; Here’s a new poster!

‘Nayattu’ is getting ready to hit screens on April 8. The film stars Joju George, Kunchacko Boban and Nimisha Sajayan in the lead roles. A new poster featuring Kunchacko Boban got released online last day. The film marks the return of Martin Prakkat as a filmmaker after a gap of six long years. His last film was the hugely successful Dulquer Salmaan starrer ‘Charlie’. Naturally, his comeback is eagerly awaited. ‘Nayattu scripted by ‘Joseph’ fame Shahi Kabir is a cop-thriller. From the recently released trailer, we could make that it is unlike the usual mainstream cop flicks. The film also has some big names in the technical side.

Shyju Khalid is handling the cinematography and Mahesh Narayanan is editing the film. Vishnu Vijay of ‘Guppy’ and ‘Ambili’ fame is composing the music. Martin Prakkat is jointly producing the film in association with veteran director Ranjith and PM Sasidharan’s banner Gold Coin Motion Pictures.

Lakshmi Gopalaswamy meets Kalidas Jayaram 21 years after he made his acting debut as her son!
Aashirvad bags Kerala distribution rights of Dhanush’s Karnan
To Top