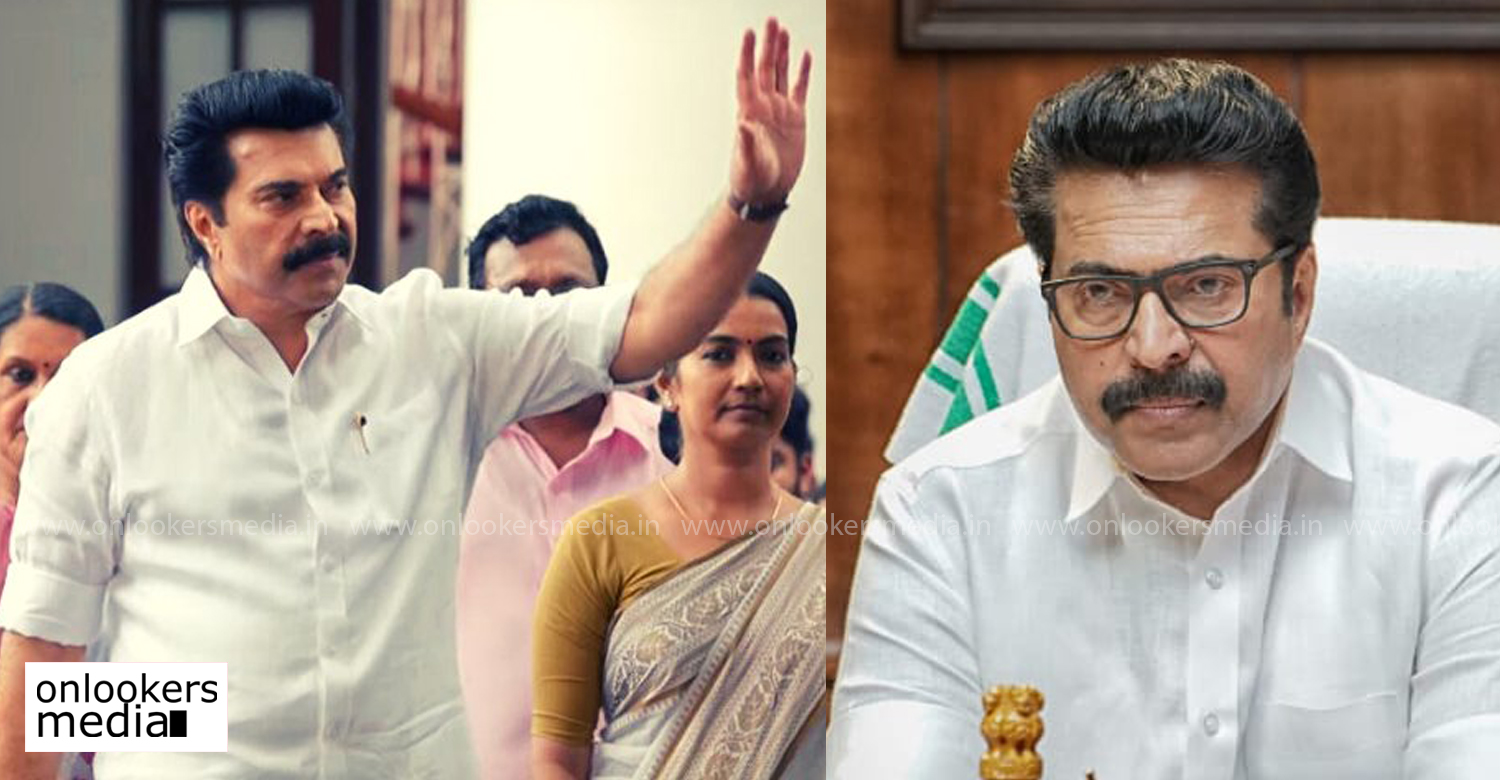 New teaser of Mammootty’s One to be released tomorrow

Two weeks after the release of the first teaser, the makers of Mammootty starrer ‘One’ have decided to share a new one. The second teaser will be out online tomorrow (March 7). It must be remembered that the first teaser was a tremendous success that went on to fetch over 8 lakh views in YouTube alone. It gave a sneak peek to the film, which has Mammootty playing the role of Kerala’s Chief Minsiter.

‘Chirakodinja Kinvaukal fame Santhosh Viswanath is directing the film and it is scripted by award winning writers Bobby and Sanjay. Mammootty is doing a political film in Malayalam after several years and everyone is keenly awaiting to see how it has turned out. The film is inspired from some true incidents but Mammootty’s lead character will not have resemblance to any particular real-life political leader.

‘One’ backed by Ichais Productions is slated to hit screens by the first week of April. Anto Joseph Film Company will be releasing it in Kerala.

Dulquer Salmaan’s cop film with Rosshan Andrrews to start rolling in May
Lokesh Kanagaraj’s next with Rajinikanth to be announced shortly!
To Top