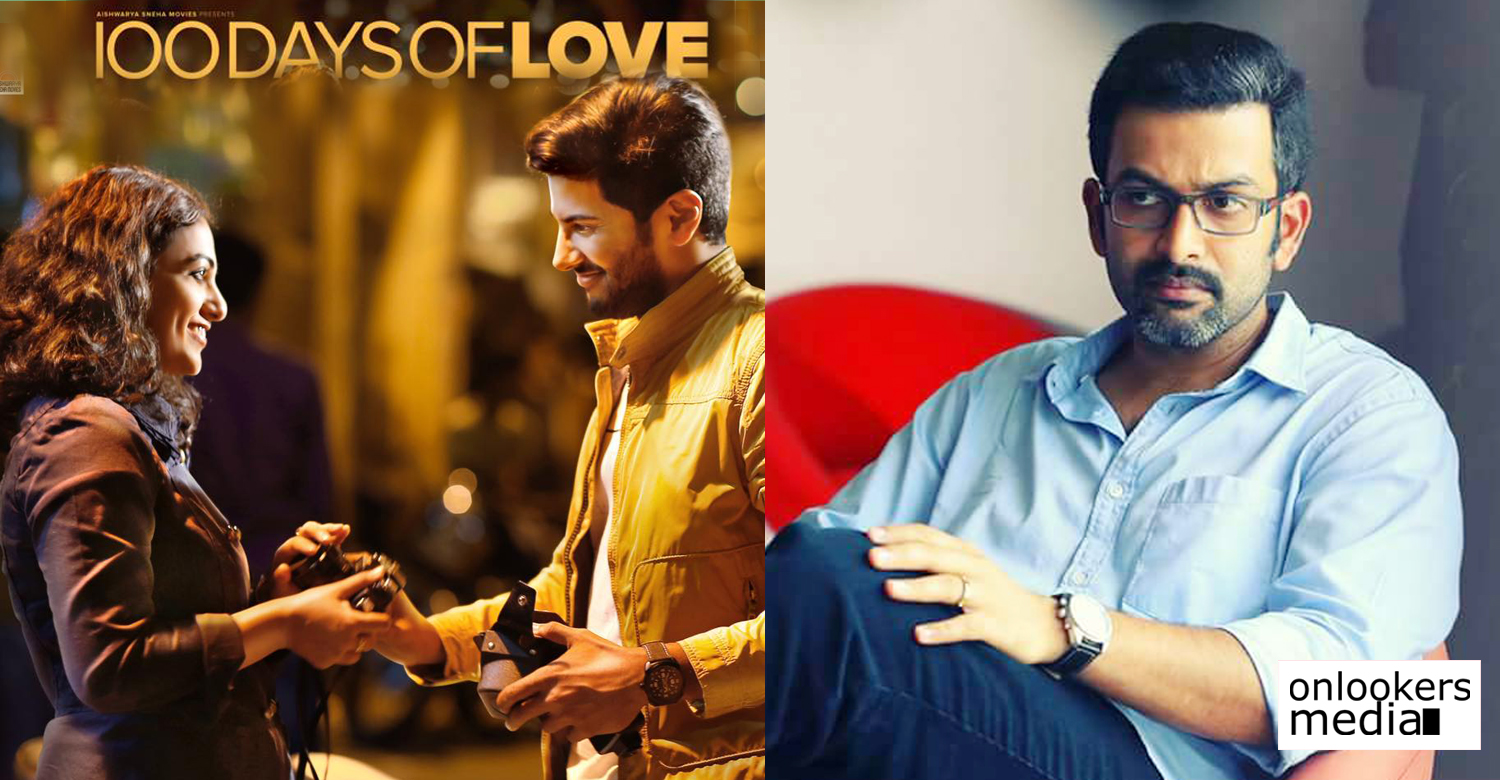 Nine: Prithviraj as a scientist in ‘100 Days of Love’ director Jenuse Mohammed’s next!

Veteran filmmaker Kamal’s son Jenuse Mohammed made an impressive debut in 2015 by directing the rom-com ‘100 Days of Love’ with Dulquer Salmaan and Nithya Menen in the lead. Following the success of the movie, it was reported that Jenuse’s next will be a sci-fi film with Prithviraj. But there was no follow-up to the news and it was speculated the project got shelved.

However, latest reports suggest that the movie is set to go on floors in April. Reportedly, the movie has been titled as ‘Nine’. Prithviraj will be seen as a scientist in this movie, the story of which happens over nine days. Nithya Menen and Parvathy are being considered for the two female leads.

Apart from playing the lead, Prithviraj is also producing this movie. This will be his first independent first production venture after leaving August Cinemas in July last year. Nine will be shot primarily in Himachal Pradesh and some portions will also be filmed in Kerala.

The movie’s official announcement along with the launch of Prithviraj’s new banner will be made very soon.