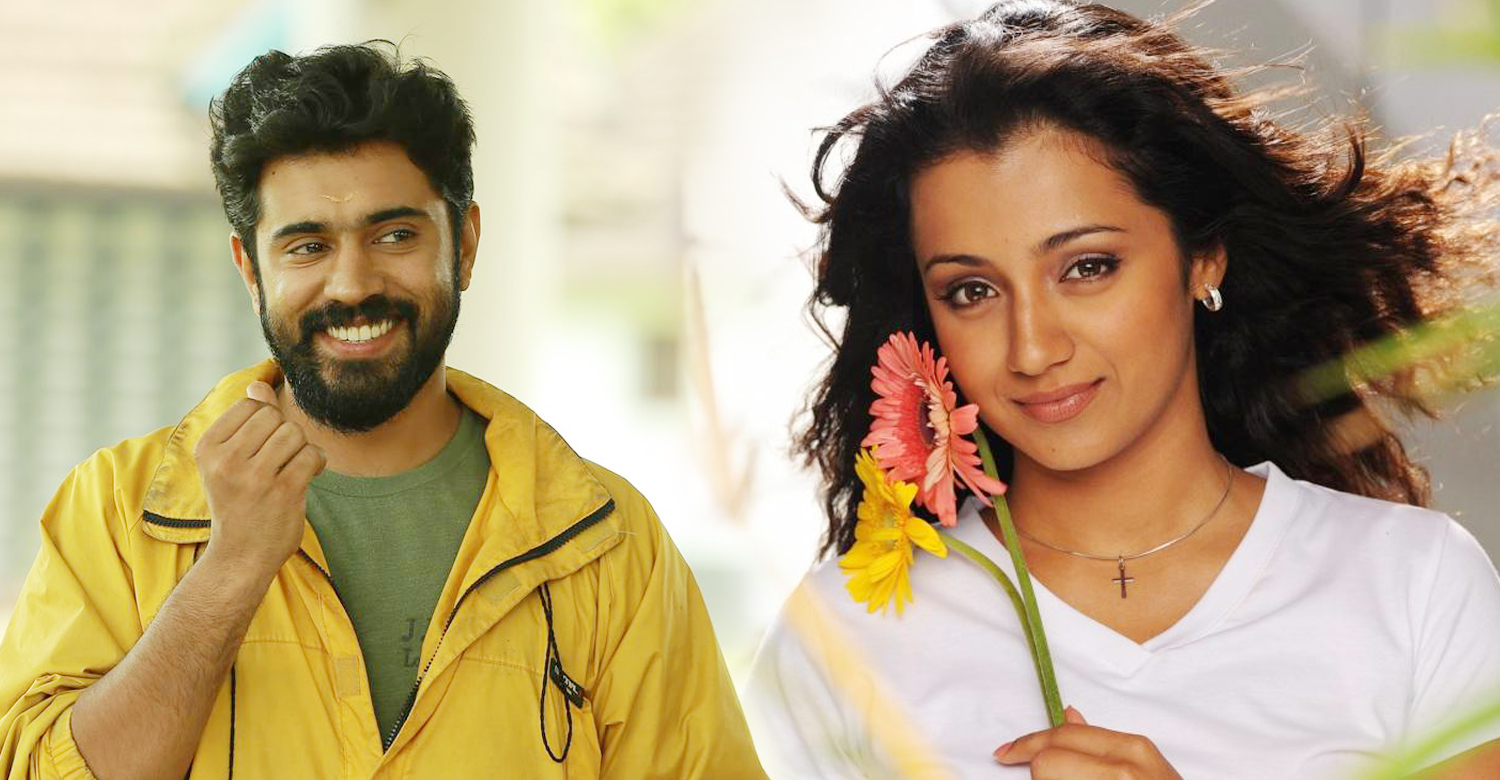 Ace filmmaker Shyamaprasad’s upcoming movie Hey Jude recently went on floors in Goa. The movie stars Nivin Pauly and Trisha in the lead role. Hey Jude is Trisha’s debut film in Malayalam. It is a musical romantic tale set against the backdrop of Mangalore and Kochi.

Just like other Shyamaprasad films, the protagonists in Hey Jude will also have well fleshed out character skteches. Nivin Pauly and Trisha are playing oddballs in the film. Nivin is playing Jude who is a peculiar character and is inconsistent with the world around him. Trisha’s character Crystal is also a similar person with an usual personality.

Hey Jude explores the events that occur when two such people end up in a relationship. The movie will showcase the interesting situations that happen because of their relationship, and how love and understanding transforms Jude’s life. Both the actors have pinned high expectations on the film especially Trisha who is highly excited about playing the complex role of Crystal.

Veteran actors Mukesh, Prathap Pothen and Neena Kurup are also part of the cast. Girish Gangadharan, who won widespread appreciation for his work in Angamaly Diaries is cranking the camera.

Hey Jude is being produced by Anil Kumar under the banner of Ambalakkara Films. The movie will be shot across Mangalore and Kochi. It is expected to hit screens by the end of this year.