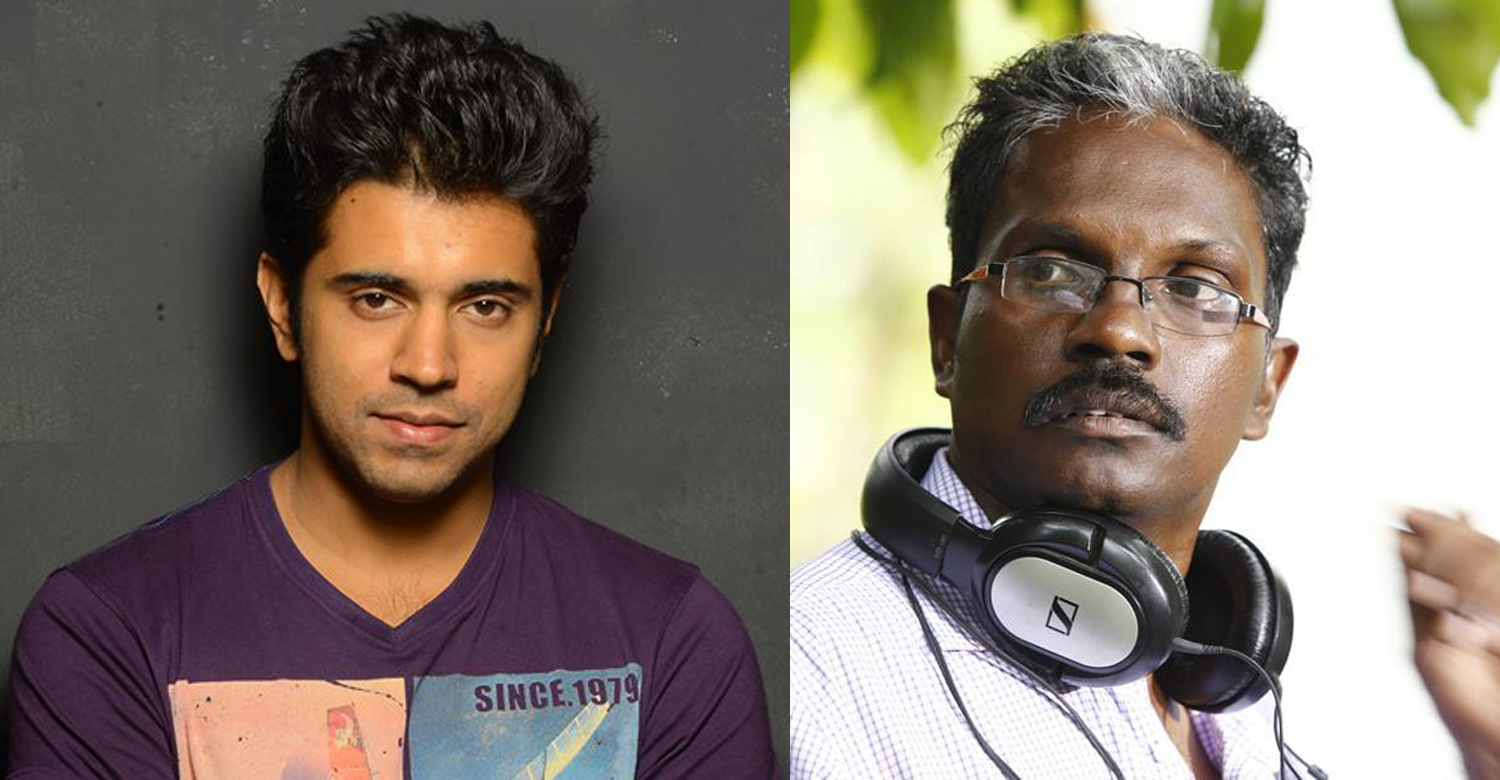 Nivin Pauly who is one of the most successful young actors of Mollywood is going through one of the purple patches in his career and he is tasting success one after the other. The recent examples are Premam and Oru Vadakkan Selfie. He also got the State Award for the Best Actor few weeks back even though he had to face lots of criticisms for it. But even after all these successes he got criticized that he is an actor who always want to play characters who stands in a safe zone and never tries to do variety films or characters. It is right as well because Nivin had done almost similar types of characters all these years which is either romantic or romantic comedy and he had done very little variety roles.

Now as per reports Nivin Pauly is all set to come out of the safe zone and do films which may become a real challenge for him to do and also allows the viewers to see a different face of his acting level. As a part of coming out from the so called safe zone Nivin Pauly will act in the film directed by Dr. Biju who had given films like Saira, Raman, Valiya Chirakulla Pakshikal, Veettilekkulla Vazhi, Aakashathinte Niram, Perariyathavar etc. Through his film Perariyathavar Suraj Venjaramoodu had won the National Award for Best Actor last year.

As per reports Nivin Pauly’s film with Dr. Biju will be his first offbeat film and the story of the film will have great social relevance as well. The name and other details about the film has not been revealed yet and it will come very soon as per sources. His film starring Kunchacko Boban named Valiya Chirakulla Pakshikal will release in this November and after that he will start the work of this Nivin Pauly starrer flick. As of now the film is said to start on this coming January.