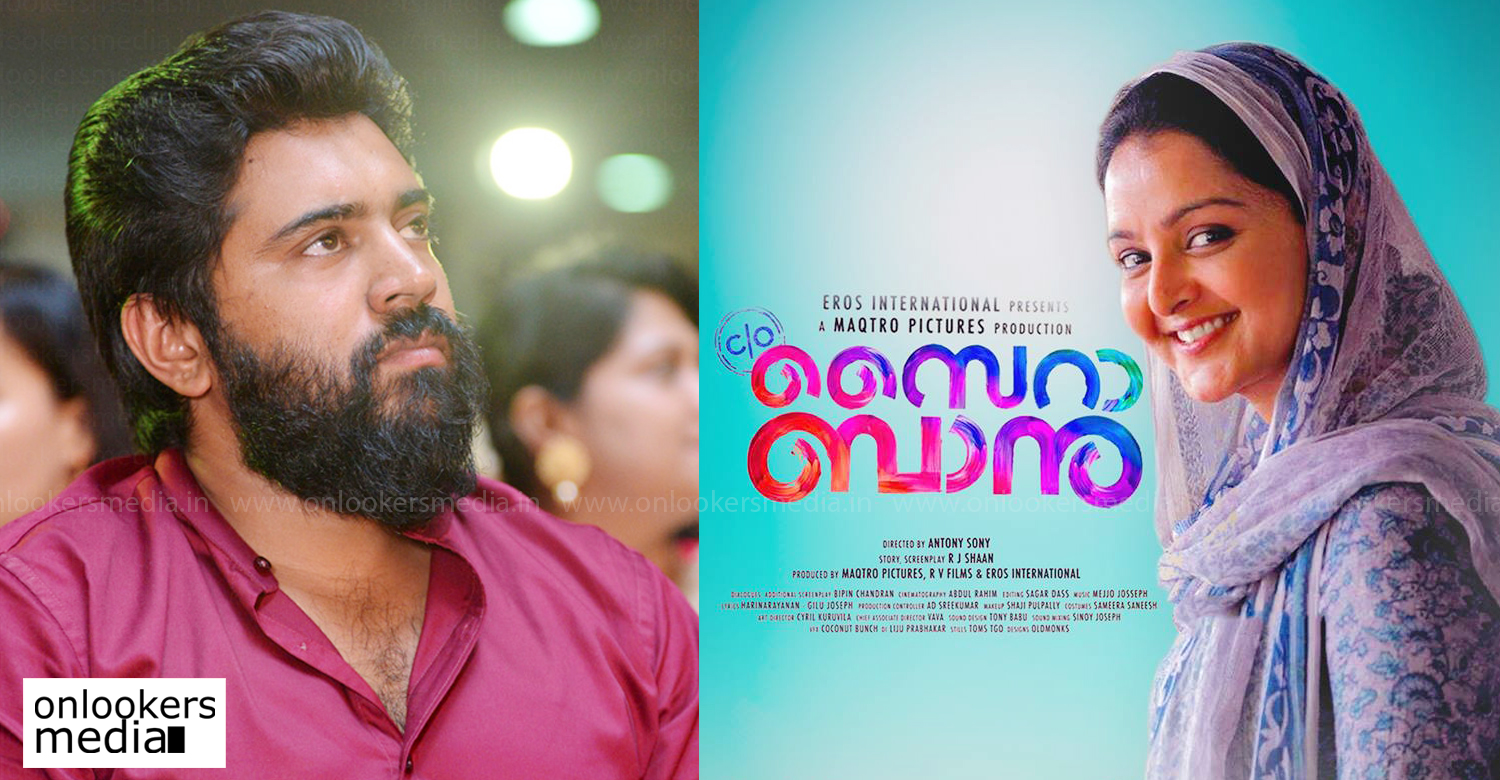 Debutant Antony Sony’s C/O Saira Banu, released on March 17, is getting good reports from all the release centres. Families have lapped up the movie with critics giving a thumbs up. The movie is scripted by RJ Shaan and dialogues are written by Bipin Chandran.

“Hearing very positive reviews about C/O Saira Banu.
Congrats Manju Warrier Chechi on yet another entertaining performance! Dear Rj Shaan, so happy for you! Shane Nigam and Our Suryaputhri Amala, glad to see you back here!!! Pls watch this in theaters..
Team C/O Saira Banu!! Congratulations.”