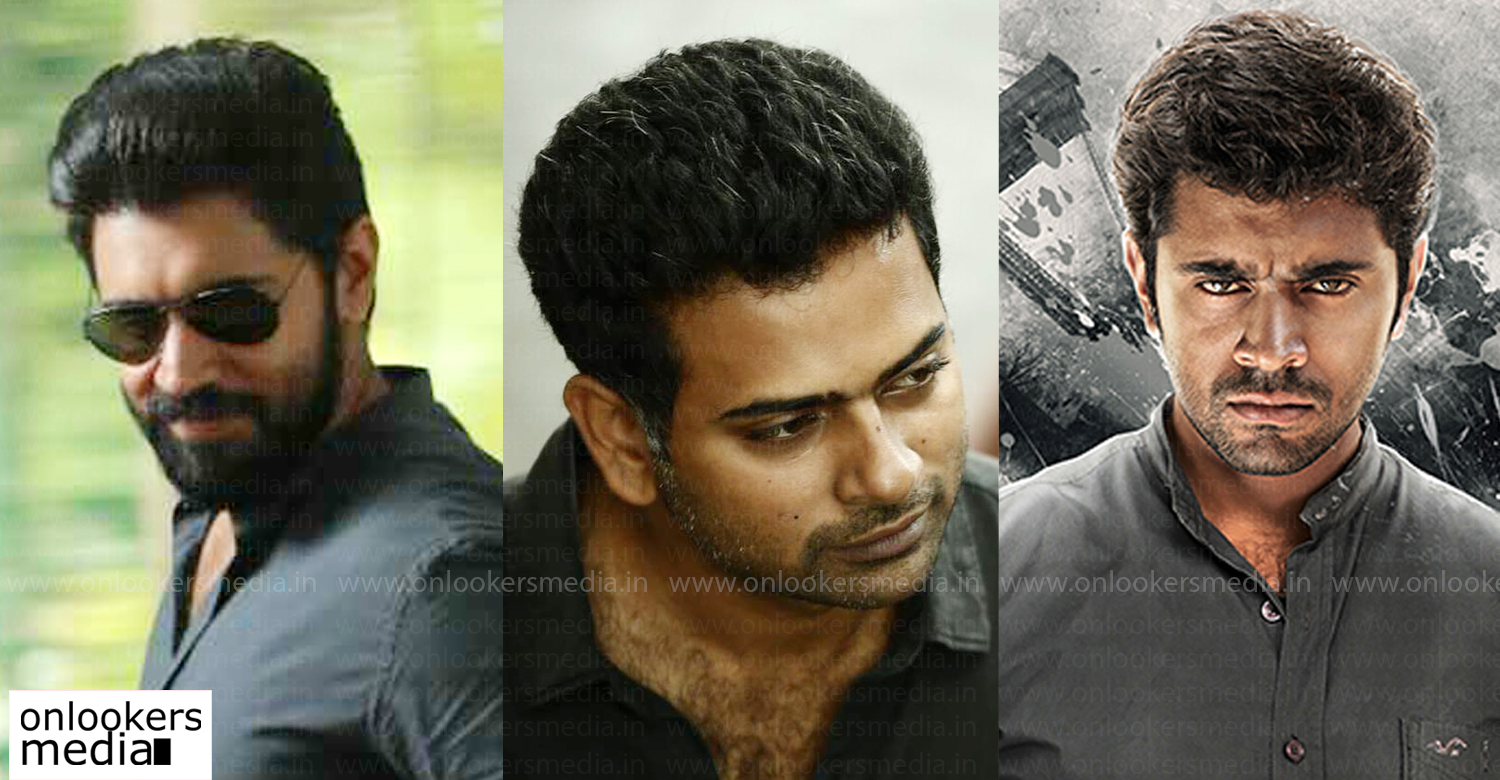 Nivin Pauly was not the first choice for Neram and Premam, reveals Alphonse Puthren

Recently, on the 5th anniversary of ‘Premam’, its director Alphonse Puthren gave a detailed interview to Film Companion South in which he made several interesting revelations. Apparently, Nivin Pauly was not the first choice for both of Alphonse’s films – ‘Neram’ and Premam’.

For ‘Neram’, the director had first approached actor Jai after loving his performances in ‘Goa’ and ‘Engeyum Eppodhum’. But Alphonse could not reach him despite trying for over two months. Later, he decided to make the film with Vaibhav Reddy. The star was impressed by the subject and expressed his interest to make it as a bilingual film in Tamil and Telugu. However, things did not fall in place. The producer then suggested to make the film with Nivin Pauly and Nazriya, as he was impressed by their chemistry in ‘Yuvvh’, a music album which was also directed by Alphonse.

For ‘Premam’, both Alphonse and its director Anwar Rasheed wanted to cast Dulquer Salmaan as the protagonist. Later, they went ahead with Nivin as Alphonse shares a good rapport with him. In the recent interview, the director also added that he will definitely work with Dulquer in the future.