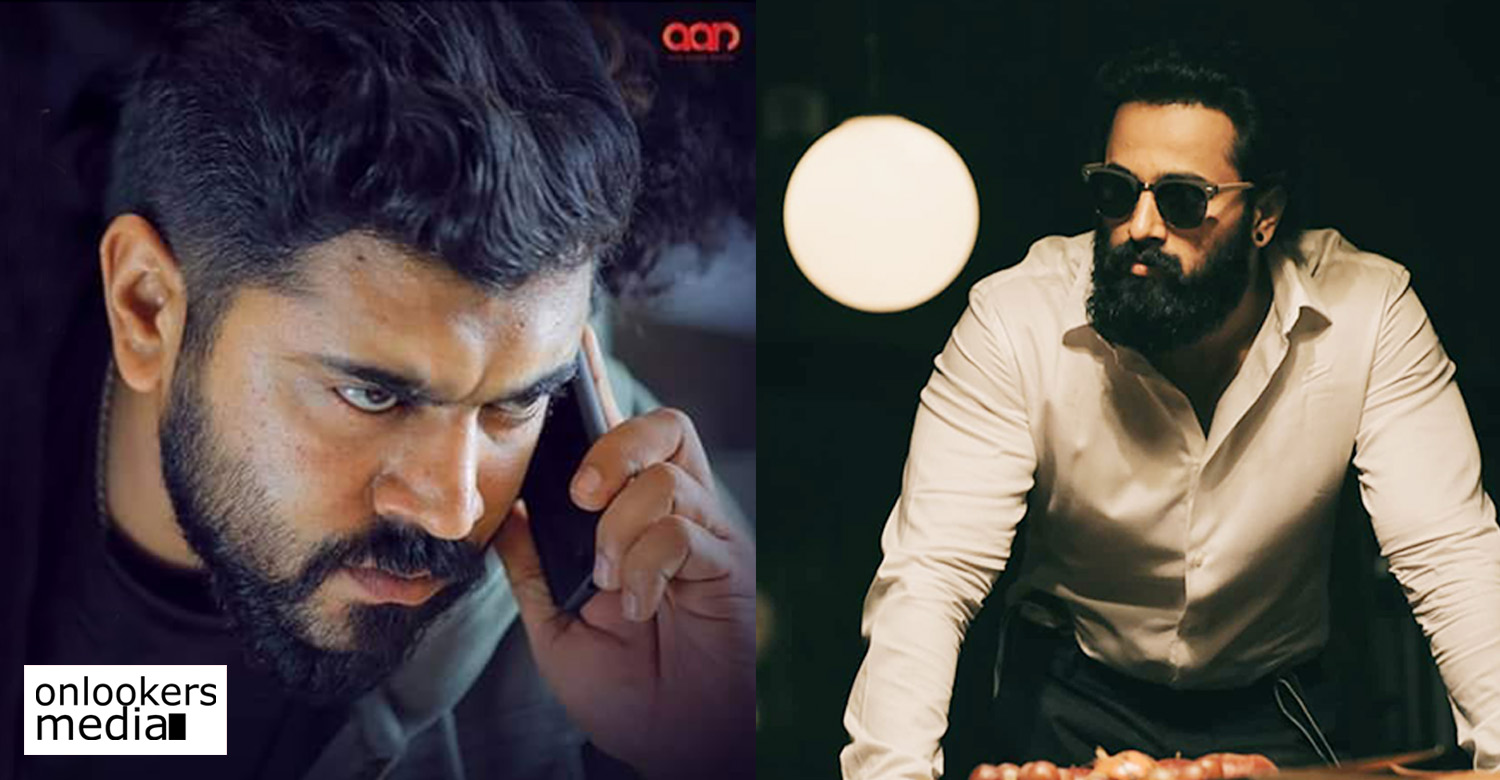 Nivin Pauly is getting ready for first release of the year. His eagerly awaited movie ‘Mikhael’ is hitting screens tomorrow (January 18). Directed by Haneef Adeni, expectations around the movie have been high right from its announcement. The pre-release promos have also helped in creating the right kind of buzz among the audience. The movie is expected to be released in a good number of screens across Kerala tomorrow.

‘Mikhael’ is touted to be a family oriented thriller in which Nivin Pauly plays a doctor. Unni Mukundan essays the villain character named Marco Jr. Like Haneef Adeni’s directorial debut, ‘The Great Father’, ‘Mikhael’ also promises to be a stylish mass entertainer. All the posters and promo materials that have been released so far indicate the same. The movie also has an elaborate supporting cast comprising of Sudev Nair, Manjima Mohan, JD Chakravarthy, Siddique, Renji Panicker, Ashokan, Shanthi Krishna, Kalabhavan Shajon, Suraj Venjaramoodu and KPAC Lalitha.