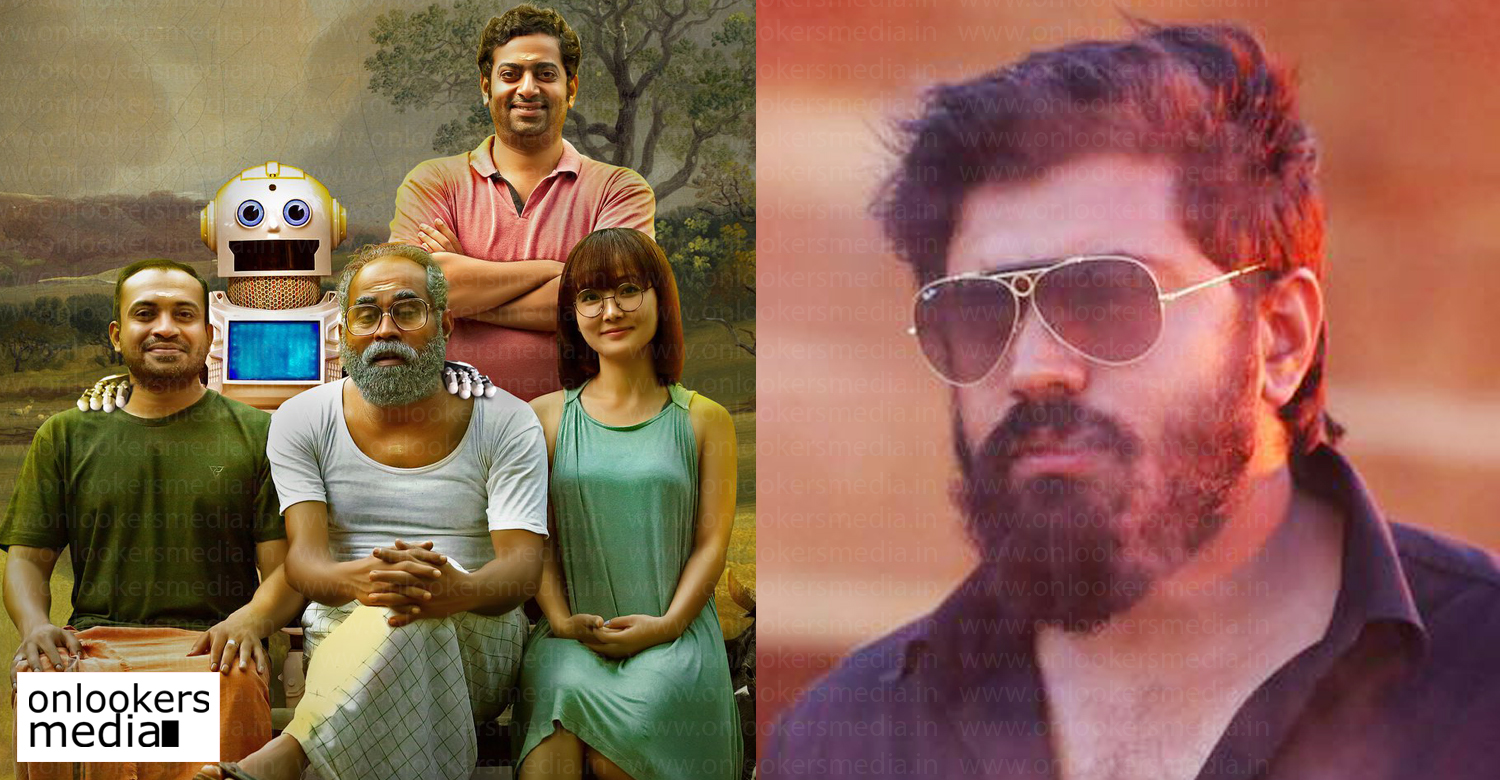 Nivin Pauly is all set to team up with director Ratheesh Balakrishnan Poduval of ‘Android Kunjappan Ver 5.25’ fame. The film has been titled as ‘Kanakam Kamini Kalaham’ and its official announcement was made last day on Nivin’s birthday. The star’s own production house Pauly Jr Pictures is backing the film, which is expected to go on floors early next year.

Ratheesh Balakrishnan Poduval started off as a production designer in Bollywood. Before turning a director, he has worked in films like ‘Force’, ‘Mard Ko Dard Nahi Hota’ and ‘Badhaai Ho’. More recently, he was associated with the film ‘Lootcase’ and his work in it is was praised by many including superstar Aamir Khan. Thanks to the success of ‘Android Kunjappan’, expectations will be high on ‘Kanakam Kamini Kalaham’.

Nivin Pauly has a few other projects coming up. He has signed for an action flick titled ‘Gangster of Mundanmala’. It is scripted by debutant Aneesh Rajasekharan and will be directed by newbie Ronnie Manuel Joseph. Nivin himself is producing the film along with Ravi Mathew Productions.

‘Bismi Special’ is another project in the star’s kitty. Newcomer Rajesh Ravi is directing the film. He has co-cripted the film along with two other scenarists, Rahul Ramesh and Sanu Majeed. Sophia Paul of Weekend Blockbusters is producing it. The film reunited the ‘Njandukalude Naatil Oridavela’ pair of Nivin Pauly and Aishwarya Lekshmi.

Mohanlal, Udhayakrishna and B Unnikrishnan to team up!
Here’s the list of Indian films set to premiere on Amazon Prime Video in the coming days!
To Top