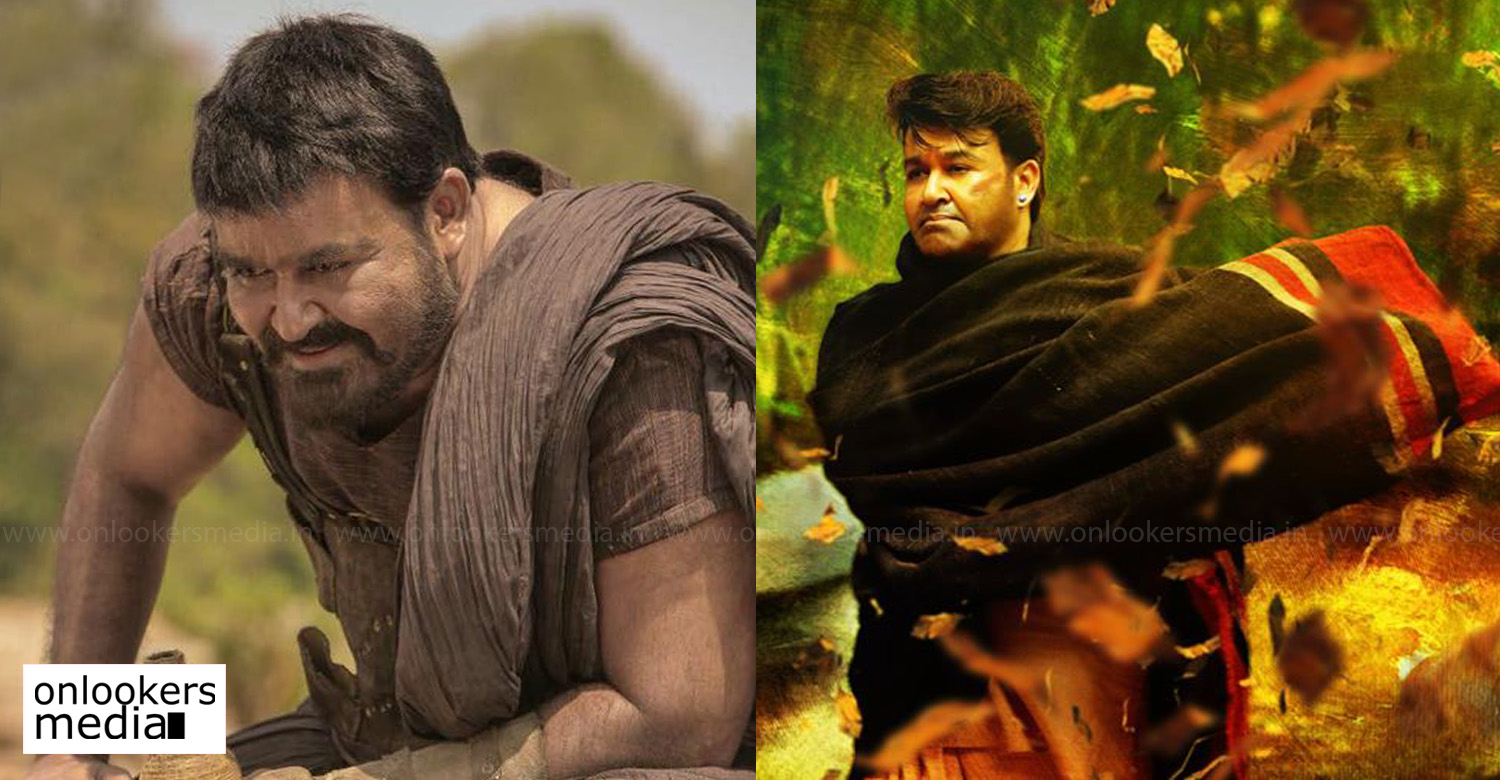 The long awaited Kayamkulam Kochunni is finally releasing next month. The movie was initially slated for Onam release next month but it had to be postponed due to the floods. The movie is now set to hit screens on October 11. Roshan Andrews is directing the movie which has Nivin Pauly as Kochunni and Mohanlal as Ithikkara Pakki in an extended cameo. Fans as well as cinephiles are eagerly waiting for the movie to watch the two stars together on screen.

Looks like there is more in store as we hear that the eagerly anticipated trailer of Odiyan will be screened in theatres playing Kayamkulam Kochunni. Watching Ithikkara Pakki and Odiyan Pakki on the same screen promises to be a terrific experience for Mohanlal fans.

As reported by us earlier, Odiyan will hit screens on December 14. The movie directed by VA Shrikumar Menon is currently in the final stages of post production. The makers had recently informed that trailer works are underway and will be released in October. All eyes now on October 11.