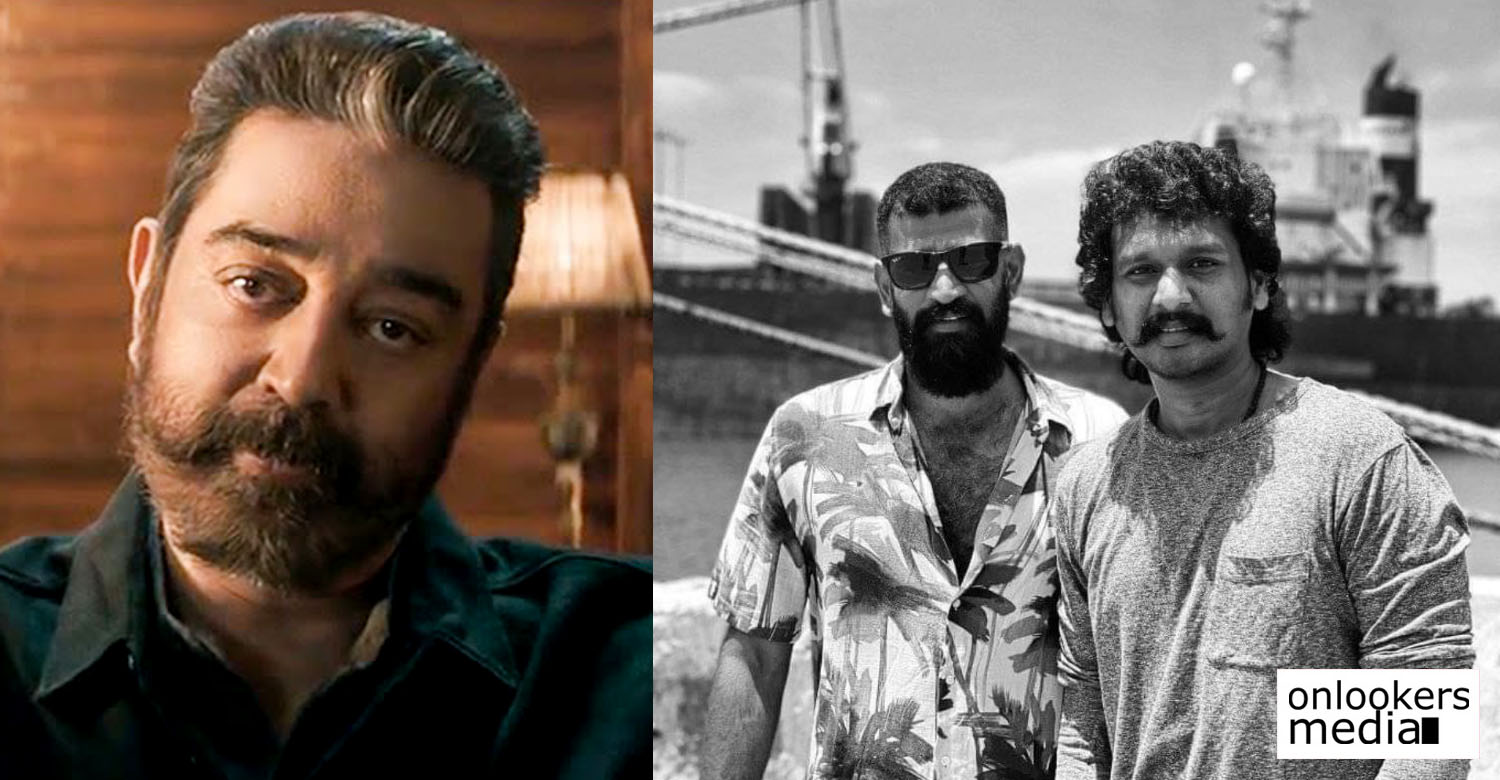 Official: Girish Gangadharan is the cinematographer of Kamal Haasan’s Vikram

Director Lokesh Kanagaraj’s new film ‘Vikram’ starring Kamal Haasan is getting ready to go on floors shortly. The makers are currently finalizing the cast and crew. Last day Lokesh put up a post welcoming cinematographer Girish Gangadharan on board. He also informed that casting updates will be out soon.

Initially, Lokesh had retained Sathyan Sooryan, with whom he has worked in ‘Kaithi’ and ‘Master’, as the DOP of ‘Vikram’. He had even shot the film’s teaser. Sathyan later had to opt as he got busy with some other projects.

Girish Gangadharan is well known for his works in Malayalam cinema. He recently won the National award for his stunning work in ‘Jallikattu’. He had made his Tamil debut in 2018 with the Vijay starrer ‘Sarkar’.

‘Vikram’ is a highly anticipated film as Kamal Haasan is doing a proper mass entertainer after a very long time. His own production house is backing the film. Malayalam actor Fahadh Faasil and Narain have already been confirmed in the cast. Music director Anirudh Ravichander and action choreographers AnbAriv are also on board.