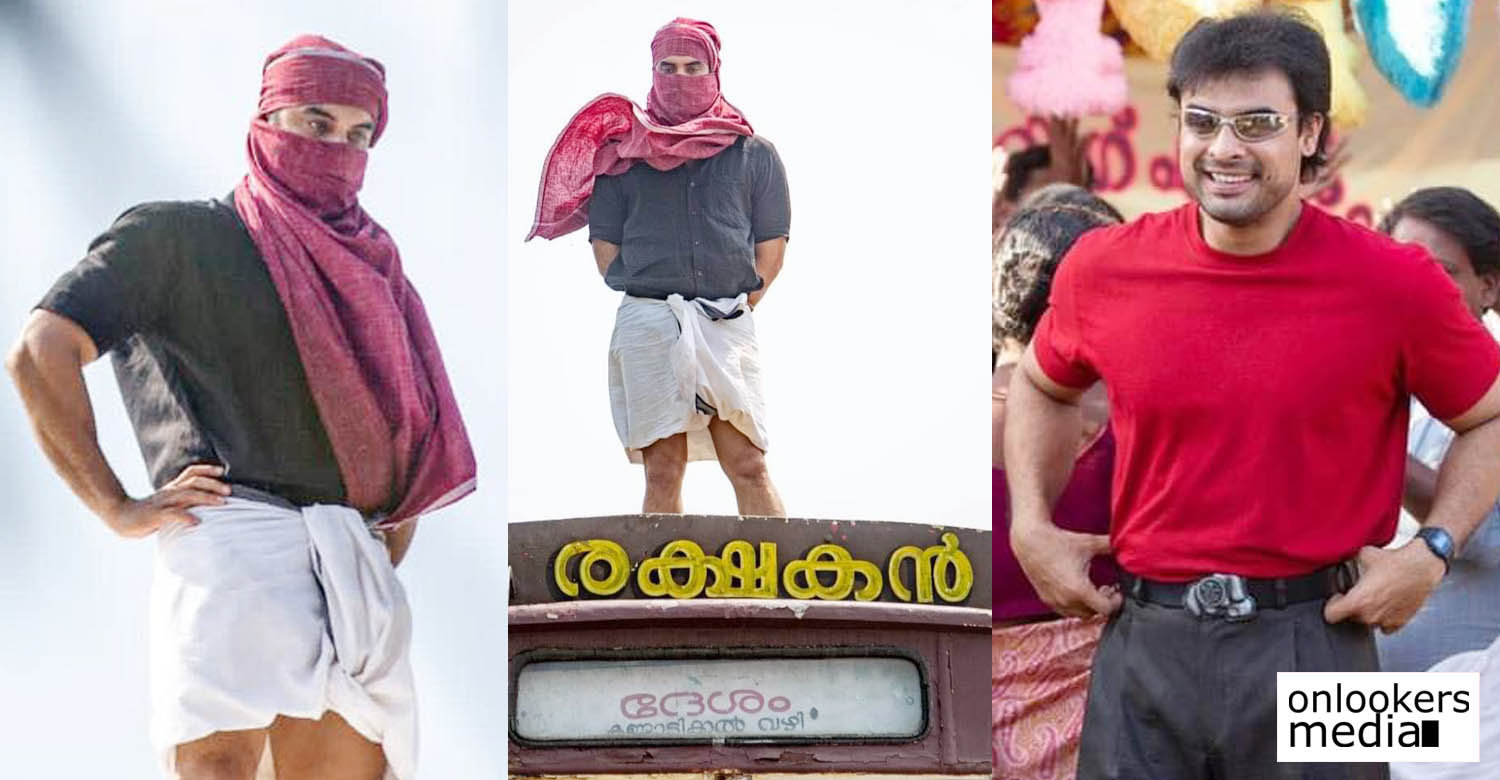 The much-awaited release date of ‘Minnal Murali’ has been announced. Streaming giant Netflix has announced that the film will be out on their platform on December 24 as a Christmas special.

Directed by Basil Joseph, ‘Minnal Murali’ is a superhero film that has Tovino Thomas in the lead. Planned as a pan-Indian film, it will be releasing in 5 languages – Malayalam, Tamil, Telugu, Kannada and Hindi. Sophia Paul of Weekend Blockbusters is producing the biggie.

Though the film was originally planned as a big screen spectacle, the uncertainty regarding theatres reopening in Kerala forced the makers to opt for an OTT release. Reportedly, Netflix acquired the rights for a huge price.