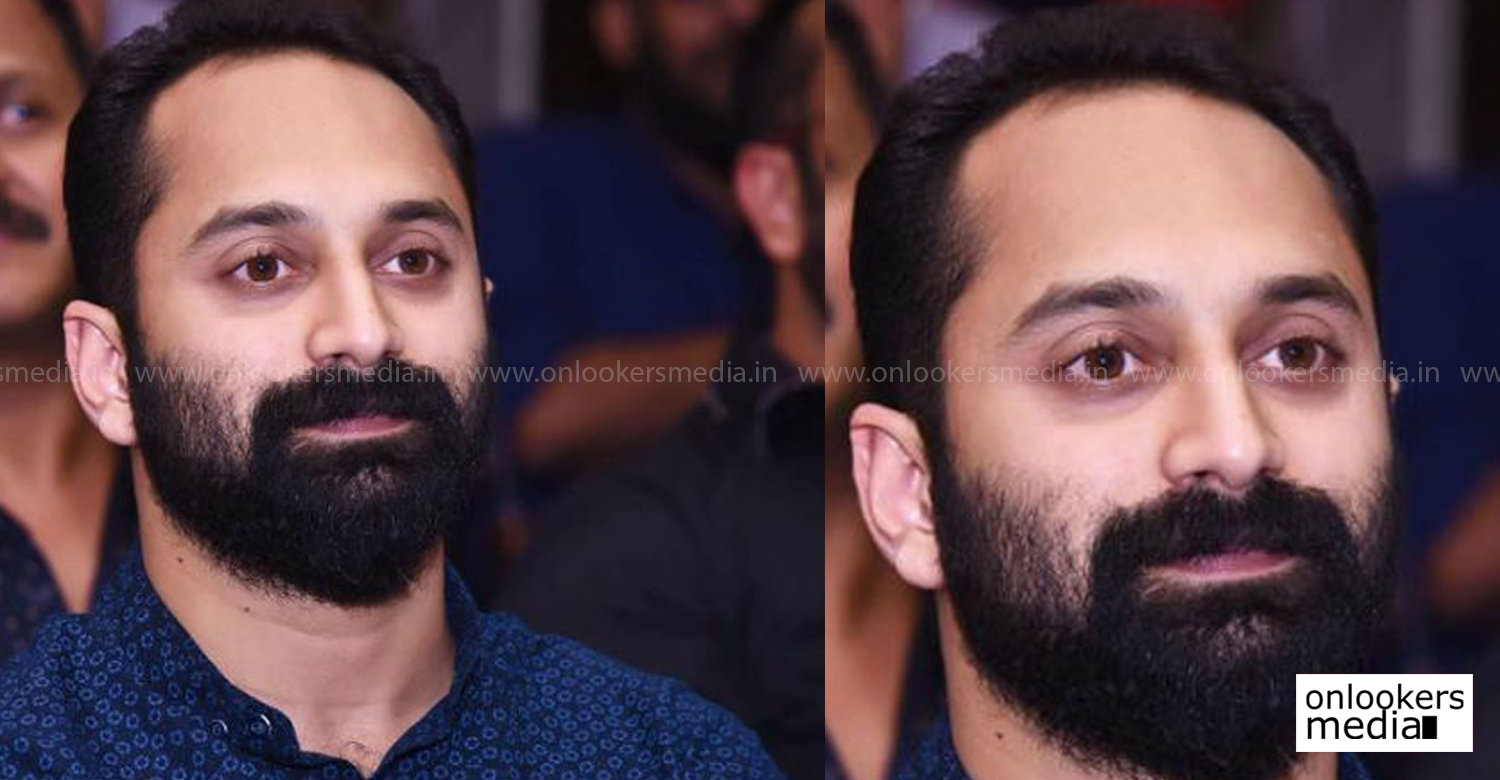 As we all know, Fahadh Faasil is making his Tamil debut this year with Thani Oruvan director Mohan Raja’s upcoming movie titled as Velaikkaran. Sivakarthikeyan and Nayanthara play the lead roles in the movie and Fahadh will be seen as the antagonist. The makers have announced that the movie’s official teaser will be releasing today at 6 PM.

Velaikkaran is a highly anticipated project as it involves a huge star cast. Like Mohan Raja’s previous movie Thani Oruvan, Velaikkaran will also deal with a very relevant social issue. Sivakarthikeyan is playing the role of Arivu and Fahadh’s character is named as Aadhi. Nayanthara will be seen as Sivakarthikeyan’s pair Mrinalini.

There are different layers to the relationship between the lead characters played by Fahadh and Sivakarthikeyan. It begins as a friendship; there is also a guru-sishya element and it also has a clash of personalities. Fahadh is rated as one of the best actors of this generation and with the release of Velaikkaran, the Tamil audience will get to see the reason for the same.

Anjali makes a comeback to Mollywood with Biju Menon’s Rosapoo
Mahanadi was based on a real life plot by my servants to kidnap my daughter: Kamal Haasan
To Top