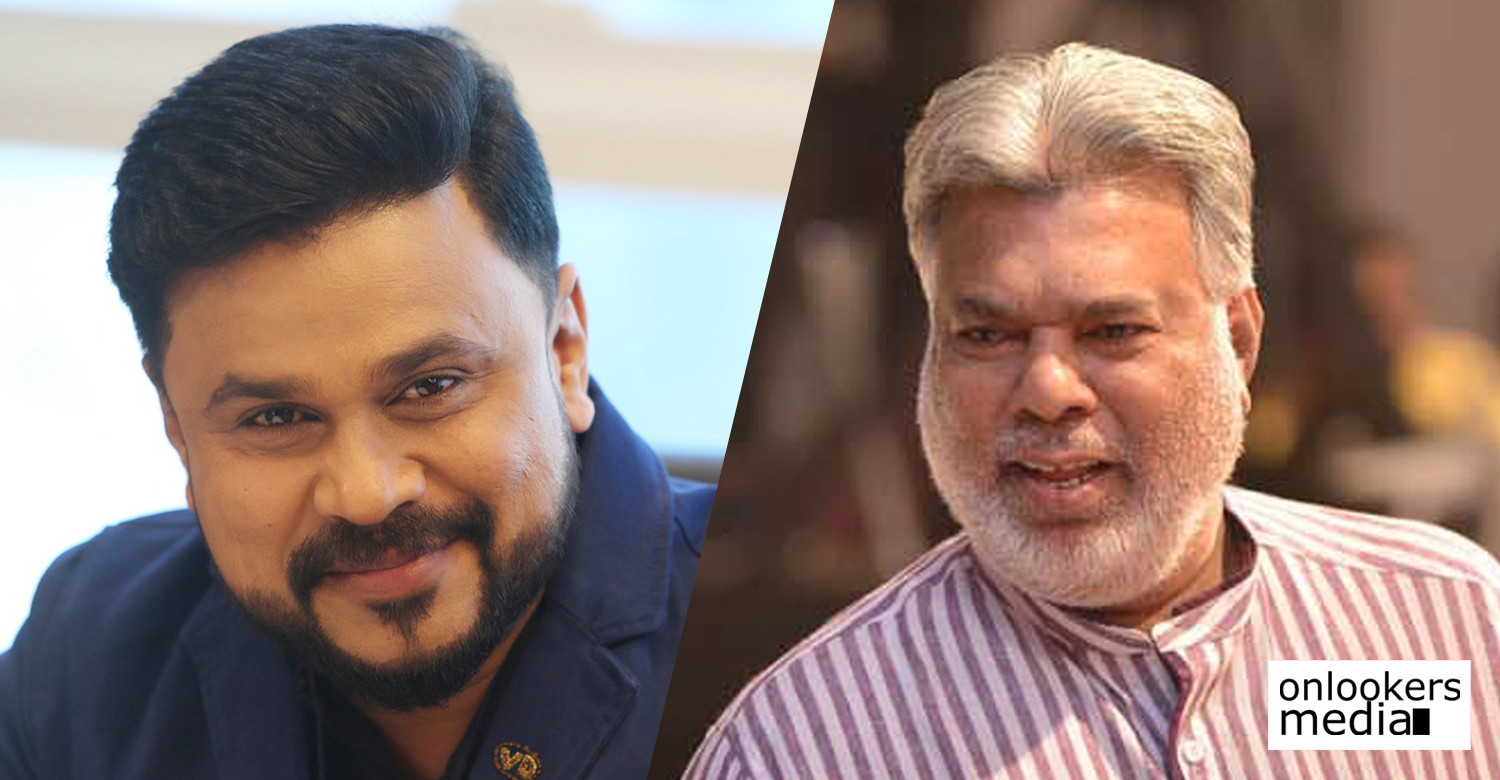 On Air: Dileep to play a journalist in Joshiy’s next

Dileep has signed a new film with veteran Joshiy and it has reportedly been titled as ‘On Air’. It is said to be a media-based film on the lines of the director’s own superhit film ‘Run Baby Run’. Dileep will be seen playing the role of a journalist in this film. It is scripted by newcomers Arun and Niranjan. Sajin Jaffar, who was a former associate of Asif Ali in his production ventures, is funding this film independently under the banner of Jaffer’s Productions.

Joshiy, after a series of duds, made a strong comeback this year with ‘Porinju Mariam Jose’. The film recently crossed its 100th day of theatrical run. With its huge success, the director proved his ability to helm mass entertainers.
‘On Air’, his new film with Dileep is also expected to a compete entertainer. The two have previously worked together in ‘Lion’, ‘July 4’, ‘Twenty 20’, ‘Runway’ and ‘Avatharam’.

There are also talks about their superhit film ‘Runway’ getting a sequel as ‘Valayar Paramasivam’, but a confirmation regarding the same is yet to be made.

Mammootty to team up with debutant Jofin T Chacko for a thriller!
Here’s the second look poster of ‘Mariyam Vannu Vilakkoodhi’
To Top