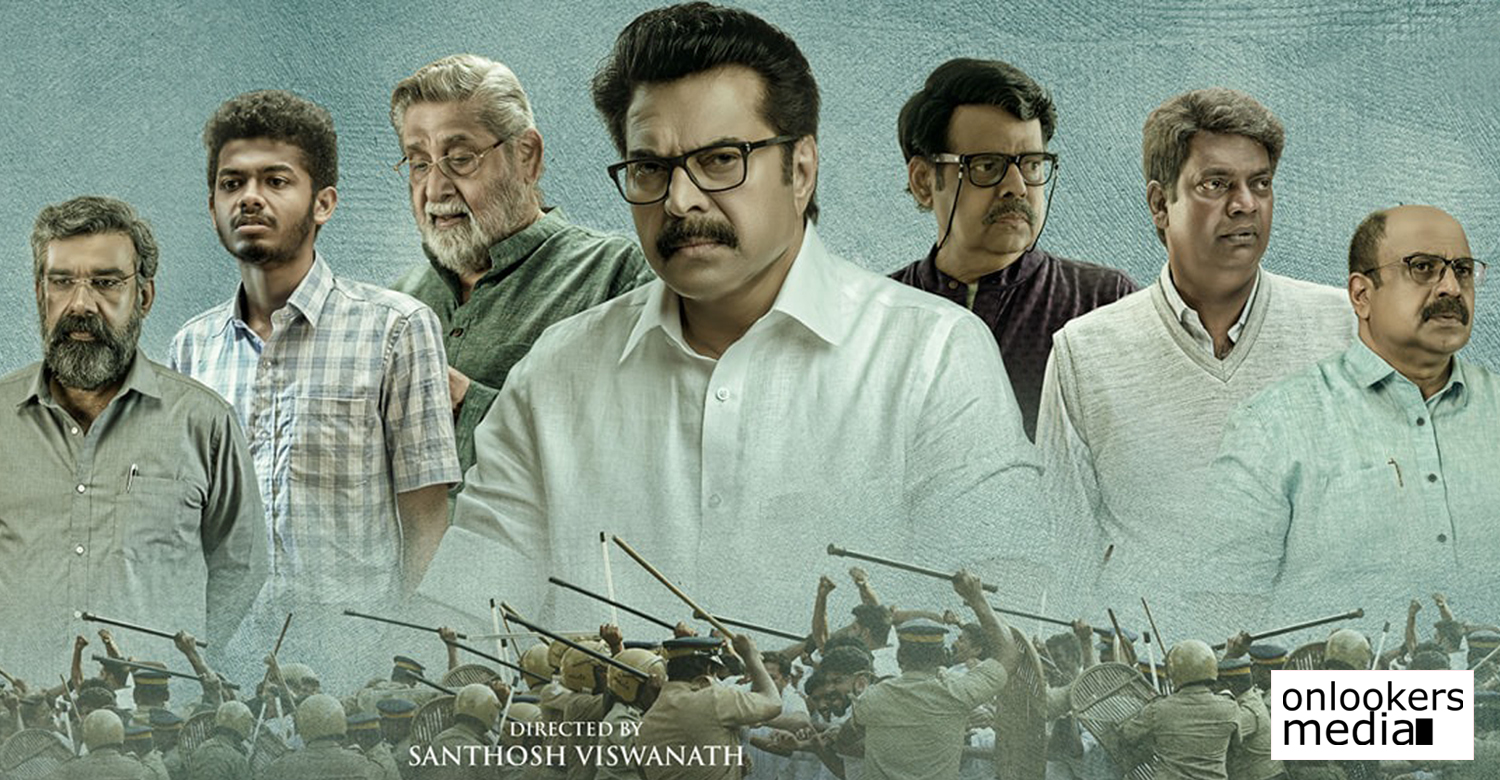 One new poster out; Mammootty starrer gears up for April release

Mammootty’s much-awaited political film ‘One’ is gearing up to hit screens next month. The makers are planning to release the film by the first week of April. With just a few more days left for release, social media promotions have begun. A new poster featuring some of the main actors in the film were released online last day. Along with Mammootty, the poster also has Siddique, Balachandra Menon, Salim Kumar, Madhu, Ranjith and the teeange actor Mathew Thomas.

Sreelakshmi R is producing the film under the banner of Ichais Productions. Anto Joseph Film Company is releasing it in Kerala.