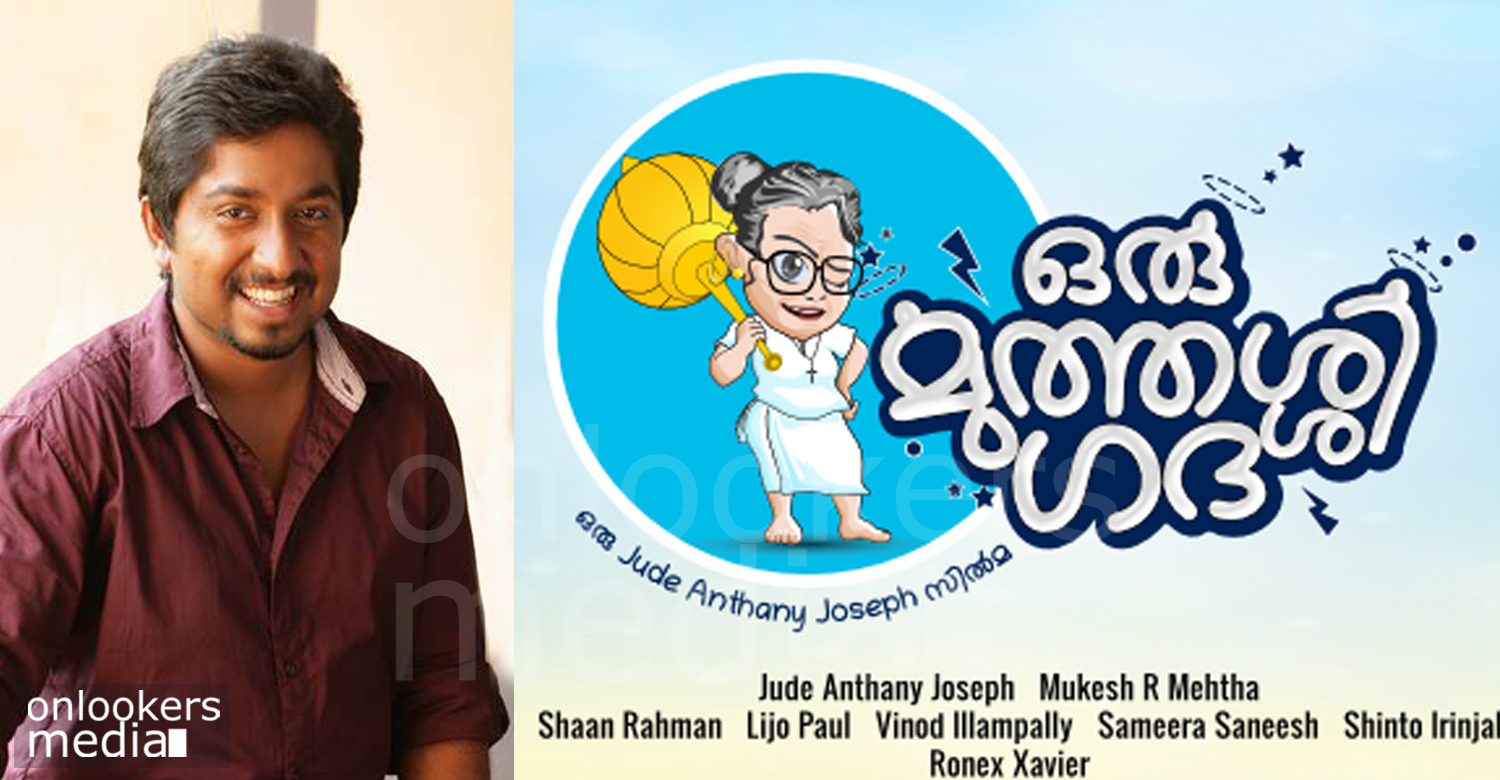 Oru Muthassi Gada, Jude Antony Joseph is coming with his next

Jude Antony Joseph is quite famous among the film lovers of Mollywood through his first film named Ohm Shanthi Oshaana which had won the state award and also due to his frequent intervention in many social issues through his official Facebook page. His maiden flick named Ohm Shanthi Oshaana was released in 2014 February and it had Nivin Pauly and Nazriya Nazim in the lead.

Vineeth Sreeniavasn, Renji Panicker etc also played a part in that film which was a box office success. It was in fact a women centric film in which Nazriya’s character played the central character. She had won the state award as well for her acting and the film also had won state award for popular film. Now, he is coming up with his second venture almost after 2 years, and it titled as Oru Muthassi Gada.

Years back popular director Priyadarshan made a film with the title Oru Muthassi Kadha as well. Jude Antony Joseph said to media that this one will be a great entertainer which focusing on the old people’ life. He had approached many popular actresses to play the grandmother role in the film. Everybody loved the character but nobody got ready to play a grandmother on screen. They were ok to play mothers but not grandmothers. So he went in search for newcomers who can play this characters and got new faces as well who earlier not acted in any films. After some grooming of the fresh faces, the film will start rolling in the coming March.

He said that the team of Om Shanti Oshana will be in this film as well. Vineeth Sreenivasan will play a Key role along with Aju Varghese, Reni Panicker, Lalu Jose etc. Vinod Ellamppilly will be the DOP and Shan Rahman will compose the music of the film. Lijo Paul will be the editor and Sameera Saneesh will be the costume designer. The film is producing by Mukesh R Mehta under the banner of E for Entertainment. Jude said that 2 new comers will be the central characters of this film.