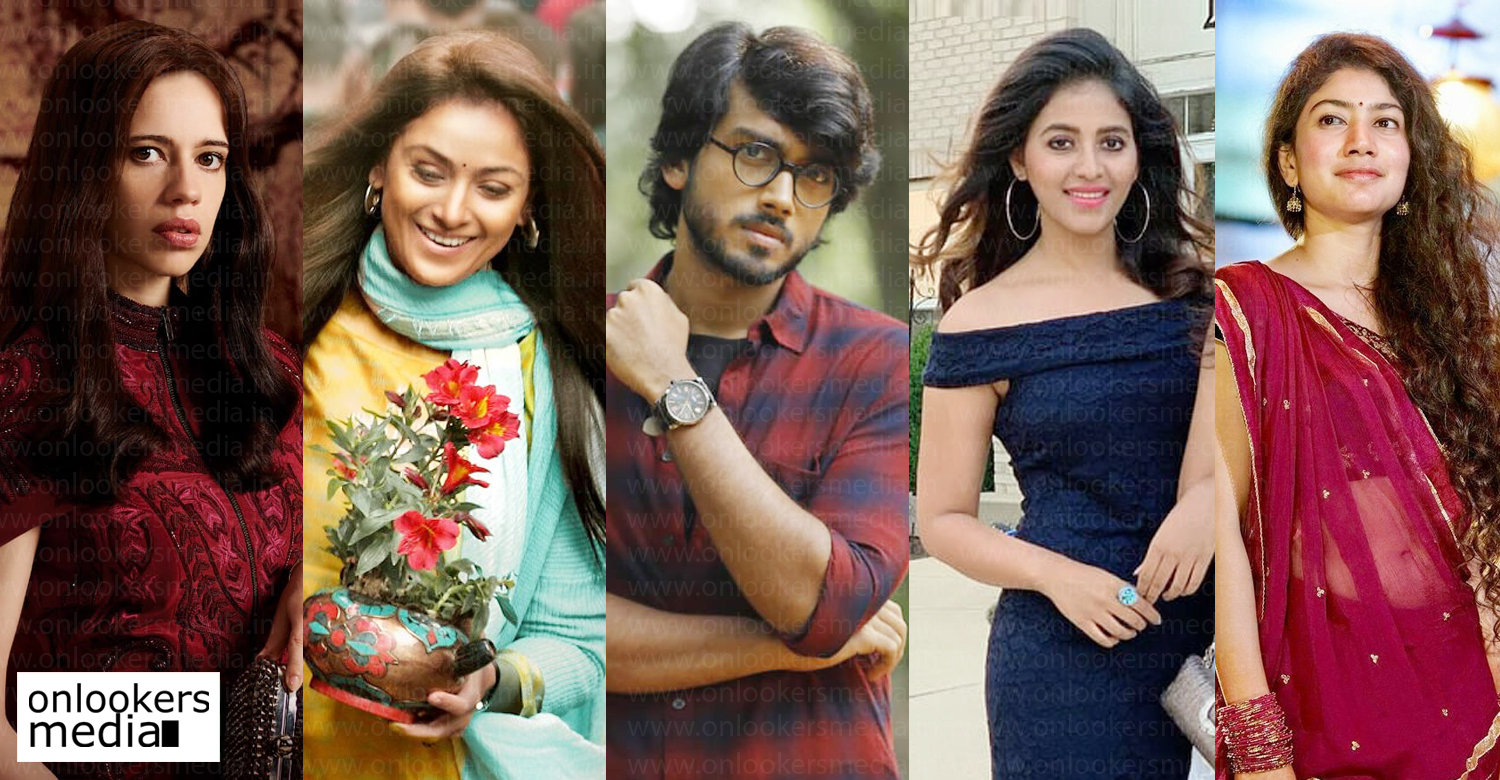 ‘Paava Kadhaigal’, which translates to sin stories, has four storylines that will explore how love, pride and honour influence complex relationships. As confirmed by the makers, it will be an intense film with gut-wrenching moments in it.

All the four films boast the presence of talented actors. Vignesh Shivan’s film titled as ‘Love Panna Uttranum’ stars Anjali and Bollywood actress Kalki Koechlin in the lead roles. It is said to the quirkiest of the four with the director attempting a dark comedy. Anirudh has composed music for this film.

Sudha Kongara’s film has been titled as ‘Thangam’. It has Malayali actor Kalidas Jayaram, Shanthanu Bhagyaraj and GV Prakash’s younger sister Bhavani Sre in the lead roles. Kalidas is said to be essaying the role of a transgender in the film. This segment has music composed by Justin Prabhakaran.

Though an exact date has not yet been announced, ‘Paava Kadhaigal’ is scheduled to premiere this month itself.