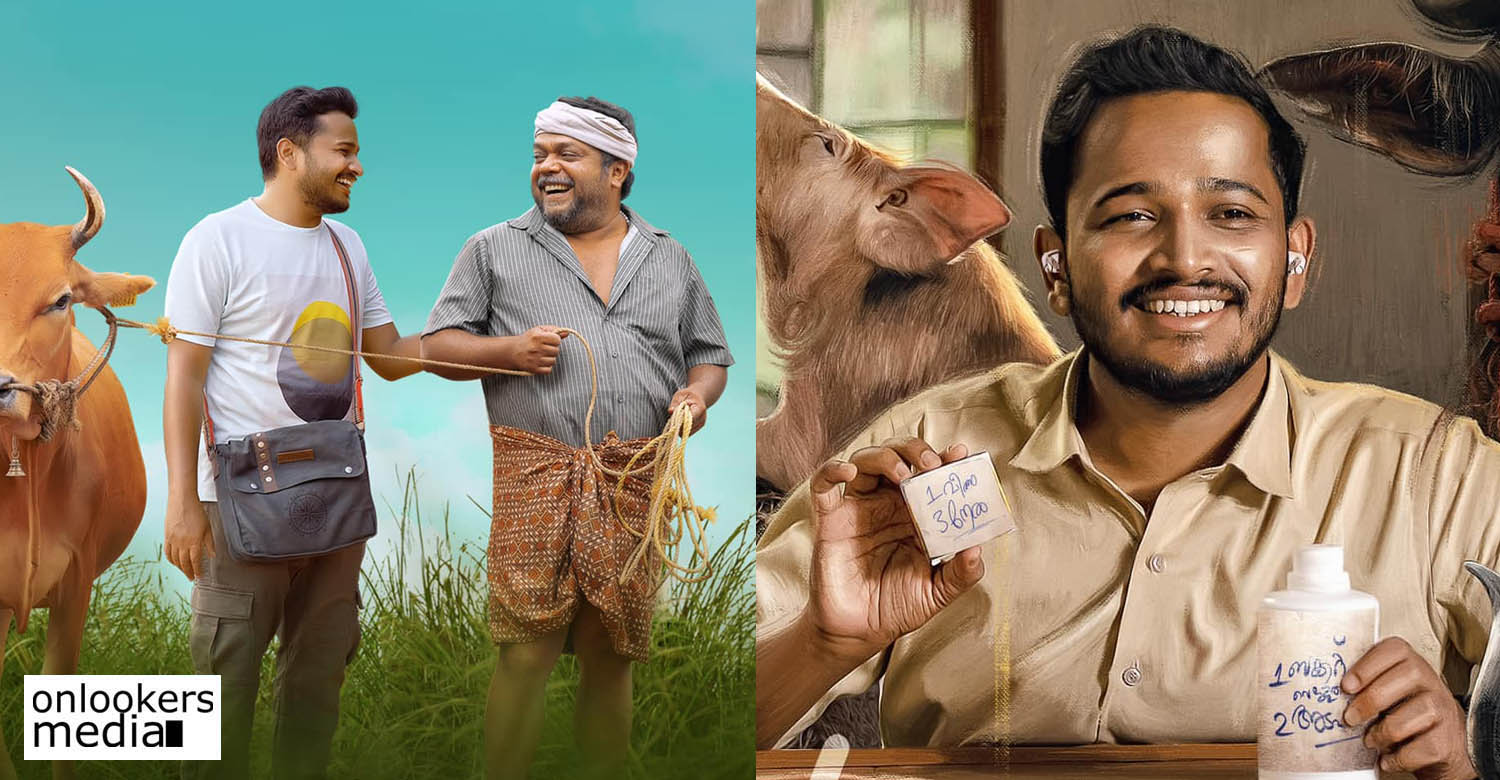 Basil Joseph-starrer ‘Palthu Janwar’ after a decent theatrical run is now set for OTT release. The film is set to premiere on Disney + Hotstar on October 14. It is directed by debutant Sangeeth P Rajan, a former associate of filmmakers Amal Neerad and Midhun Manuel Thomas. Fahadh Faasil, Dileesh Pothan and Syam Pushkaran have jointly produced it.

‘Palthu Janwar’ is a rural-based entertainer in which Basil plays the role of a livestock inspector. The film revolves around the events that occur in the village after the arrival of Basil’s character Prasoon. The cast also includes Shammy Thilakan, Indrans, Johny Antony, Dileesh Pothan, Sibi Thomas, Unnimaya Prasad and many others.

‘Palthu Janwar’ is scripted by novelist Vinoy Thomas and Aneesh Anjali. The film has cinematography by Renadive, music scored by Justin Varghese and edits by Kiran Das.

Basil, meanwhile, is waiting for the release of his new film ‘Jaya Jaya Jaya Jaya Hey’. The Vipin Das directorial was initially scheduled for October 21 release, but recently got pushed by a week to October 28.