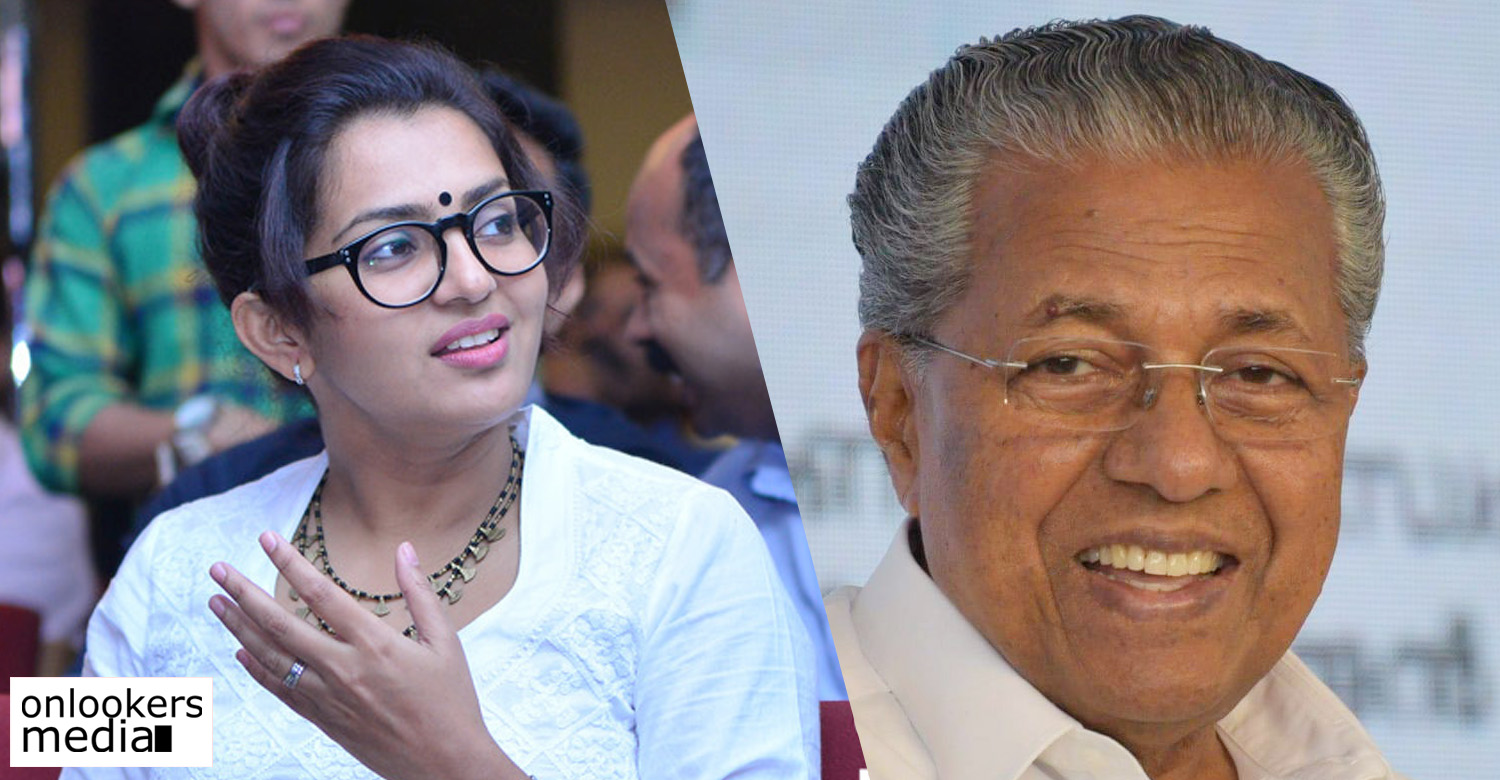 The newly-elected CPI(M)-led Left Democratic Front government will be sworn-in officially on May 20. The new ministry’s swearing ceremony has been planned to be held this coming Thursday at 3:30 PM. The Chief Minister and the Council of Ministers will take their oath before the Hon. Governor of Kerala, Arif Mohammed Khan at the Central Stadium, Thiruvananthapuram.

The ceremony is taking place amidst a lockdown in the state which is in force till May 23. Four districts, including Thiruvananthapuram, are under a stricter triple lockdown due to rising number of Covid positive cases. The decision to host a public gathering comprising 500 members has been severely criticized by many. Medias and the general public have raised questions regarding how the government officials are given such exemptions when most other events are all restricted to under 50 people.

Actress Parvathy Thiruvoth has also expressed her dissent in the government’s decision to hold a public gathering at a time when the State is still facing a surge in Covid cases. She urged the Chief Minister to rethink the decision and opt for a virtual swearing in ceremony.

WeThere is no doubt that the state government has done incredible work and continues to do so to aid the frontline workers & help battle this pandemic is a very responsible way. Which is why it is shocking and unacceptable (1/3)

that a crowd of 500 is deemed “not that much” by the @CMOKerala for the swearing in ceremony on 20th. Given that the cases are still on the rise and we are nowhere near a finish line, it is an extremely wrong move especially when there is an opportunity to set (2/3)

an example by holding a virtual ceremony instead! I request the @CMOKerala to please consider this request and cancel such a public gathering. A virtual swearing in ceremony, please! (3/3)