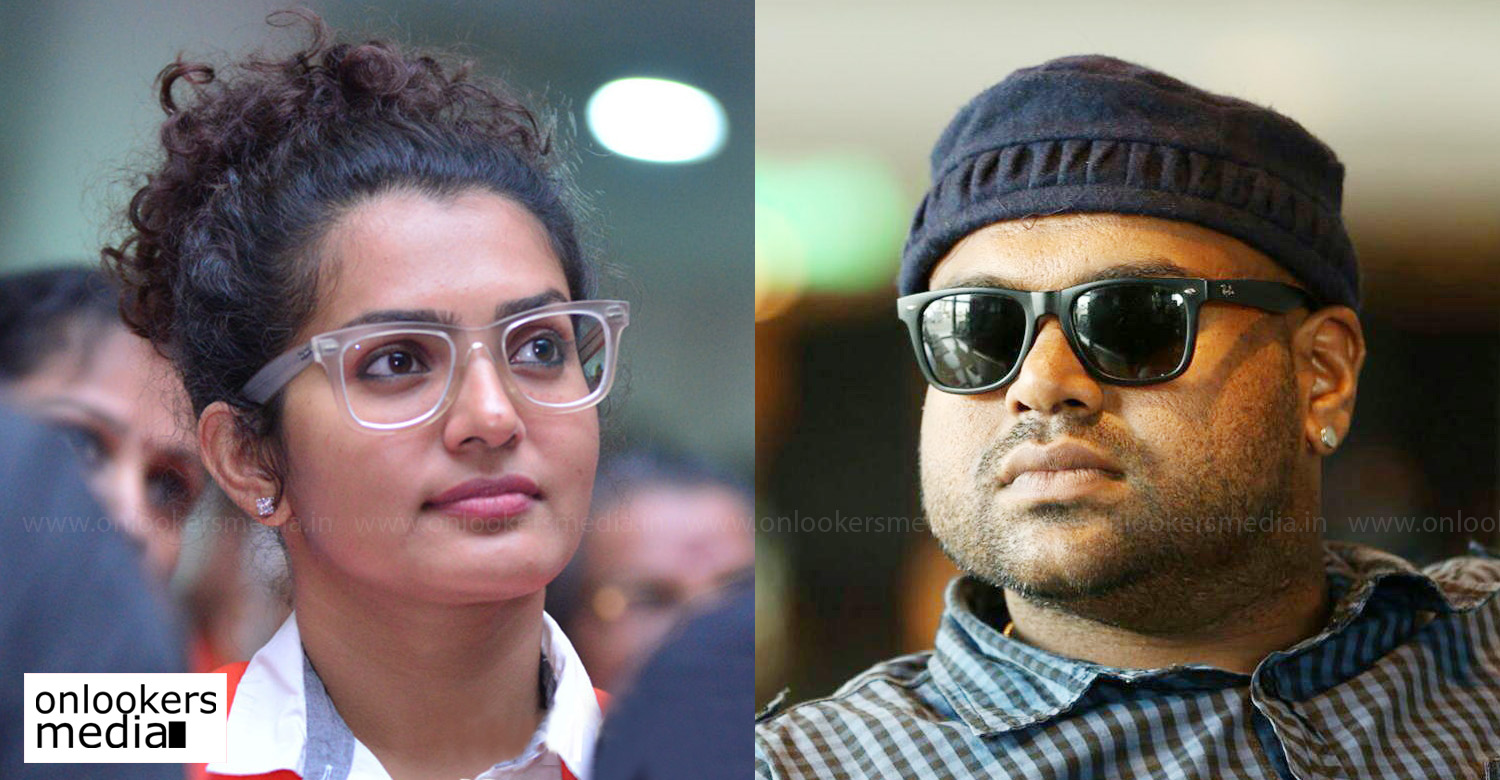 Parvathy to star in National award winner Sidhartha Siva’s next

Parvathy has been getting very few offers post the Kasaba issue and the actress herself has been quite vocal about it. She is currently part of two films – Manu Ashokan’s ‘Uyare’ and Aashiq Abu’s ‘Virus’. As per latest reports, Parvathy has signed for a new film with National award winner Sidhartha Siva. Though more details about the project is not yet known, reports suggest that shoot will be commencing very shortly. An official confirmation in this regard is awaited.

Sidhartha Siva is well known for helming films like ‘101 Chodyangal’, ‘Ain’, ‘Sakhavu’ and ‘Kochavva Paulo Ayyappa Coelho’. His debut film ‘101 Chodyangal’ had won him the National Film Award for Best Debut film of a Director in 2012. Two years later, his film ‘Ain’ won the National Film Award for Best Feature Film in Malayalam. When he teams up with an extremely talented actor like Parvathy, it is most likely to be a quality film.

Parvathy is presently shooting simultaneously for ‘Uyare’ and ‘Virus’. The former has her playing an acid attack victim. Asif Ali and Tovino Thomas are also part of the cast. Details about her character in ‘Virus’, which is based on the Nipah outbreak, is not yet known. The movie has her starring alongside Revathy, Tovino, Asif Ali, Rima Kallingal, Soubin Shahir, Dileesh Pothan, Chemban Vinod Jose, Sreenath Bhasi and Remya Nambeeshan.