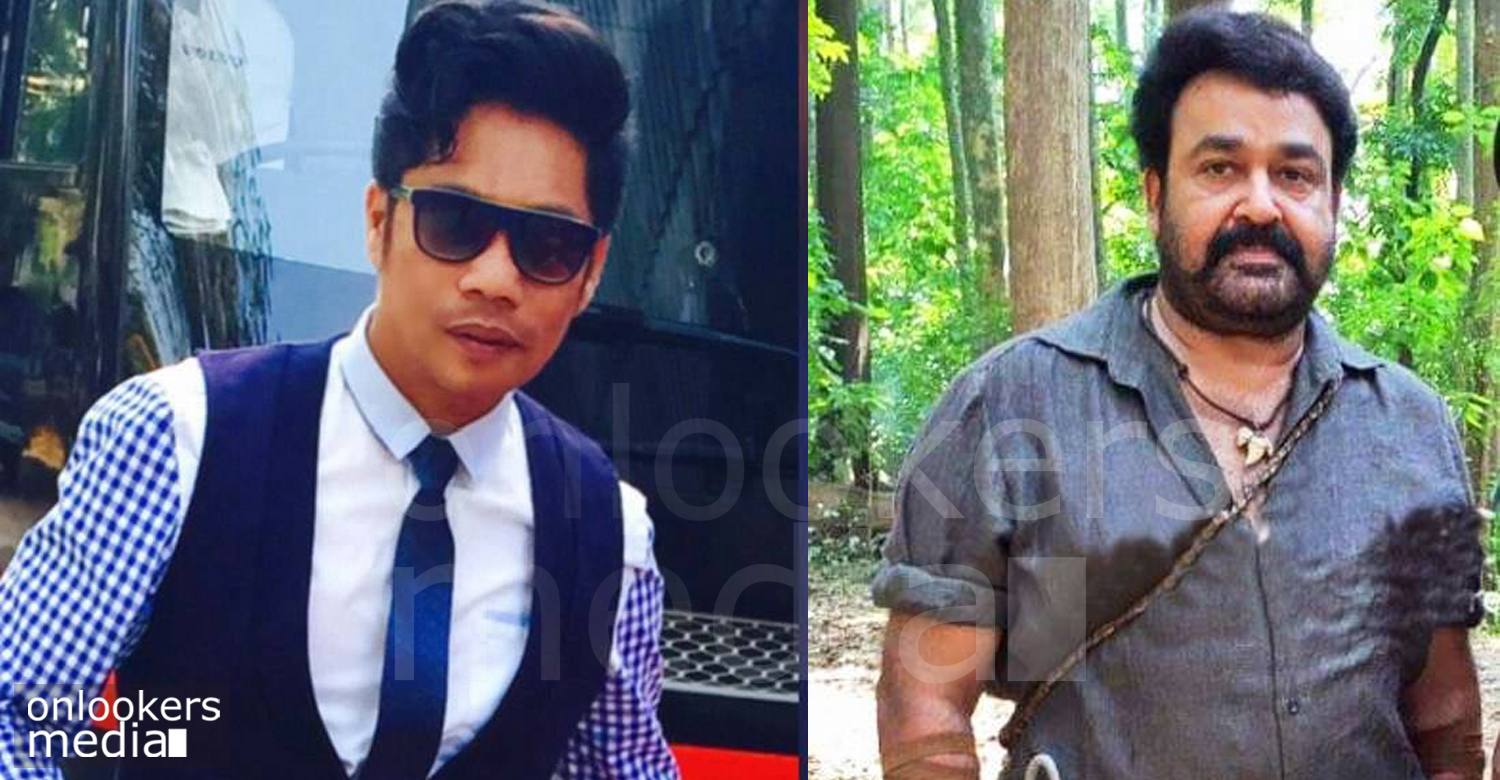 Everybody is now waiting for one film in Mollywood and it is Pulimurugan starring Mohanlal in the lead. The flick directed by Vysakh is a mass action film which has a unique subject. The film is a big budget one and as per reports one of the biggest ever made in Malayalam cinema. The shooting is not yet finished and the film is said to be coming on silver screen in this July as Ramzan release. The fight sequences of this film will be its highlights and Peter Hein, the biggest fight Master in India is choreographing the stunt sequences in this film. Peter said that he was just stunned by seeing the fighting skills of Mohanlal.

Last day the producer of the film said to Media that Mohanlal is not using dupes in this film and he did all the fight by himself. Peter Hein also said that he had set some tough fight sequences for the film and it was just like the ones he sets for the young stars of South India and Bollywood.

But Mohanlal just stunned him by doing all those sequences with perfection and Peter Hein says that even at this age, Mohanlal is as best as anyone in fights. He just bowed down before the dedication and commitment of lalettan. Mohanlal is considered as the best fighter we have in our industry and we have saw his many adventurous fights in many films like Naran, Douthyam, Shikkar, Aram Thamburan, Yodha, Thacholi Varghese Chekavar etc.

Peter Hein also said sorry to Mohanlal as he had set such tough sequences for Mohanlal in this film but feel proud for him as well. Puli Murugan will have stunts with real tiger as well and it may be the first time in India that a real tiger is used in film for such a great time. As per reports the climax sequence will be the highlight of this film and they had took more than 50 days to shoot climax and it is still going on. Now, let’s wait some more time for Pulimurugan.

Honey Rose in Avarude Ravukal !
Navya Nair reacts to the issue regarding her make up in Asianet Film Award 2016
To Top