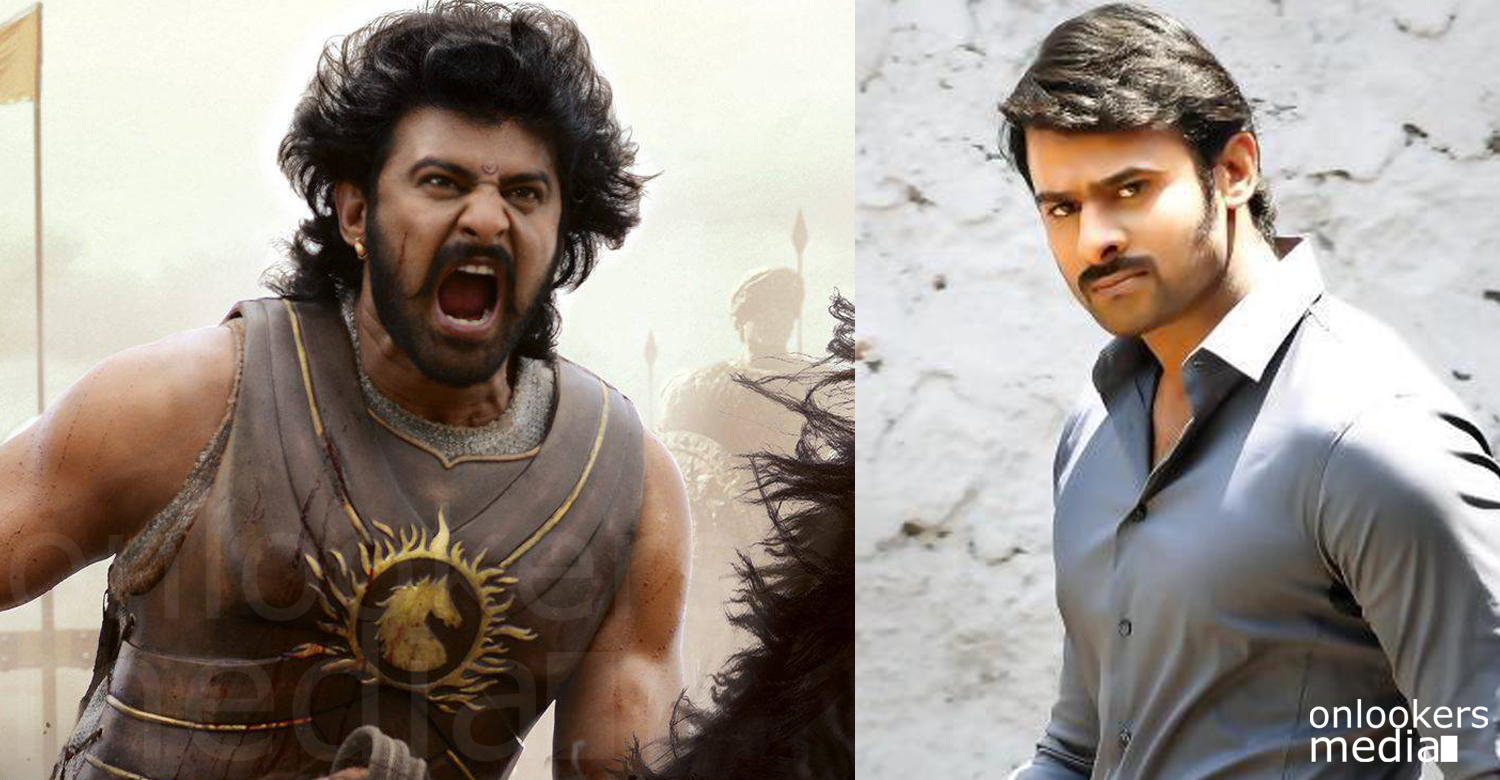 Bahubali created a buzz in the Indian film industry this year and after almost 5 months of its release, it is still making news and all that. The second part, Bahubali- The Conclusion is filming now in Hyderabad and as per reports it is going in quick pace as well. People have great anticipation for the second part as the climax of the first part was such that each and every one who watched the film will be eager to see what happens in the second part.

But few months back the director SS Rajamouli gave a hint through his twitter account that there may be a great chance for a part 3 for Bahubali. He said that but that part 3 of the film will not have much relations to the first two parts as well. But the most latest update on the Bahubali part 3 is saying that the male lead of Bahubali part 1 and part 2 will not be there in the 3rd part, if it happens.

The news was revealed by a Tamil magazine and as per their report, the script writer of the Bahubali, and the father of Rajamouli , Vijayendra Prasad said that the 3rd part of Bahubali will have an entirely different plot from the first two parts and there will not be characters like Bahubali, Kattappa etc in the 3rd part. Many other key characters who were in the first two parts will not be there in the third part as well.

The 3rd part of the film is not yet confirmed and now everyone wants to hear the opinion of director S S Rajamouli about this report came in the name of his father. Bhaubali 2 is planning as a 2016 December release and they still not set any specific date for release as well. The second part said to be much bigger than the first part with more fight sequences, war sequences and visual effects as well. The expectation level is damn too high and hope that SS Rajamouli will deliver again with his great directorial skill.