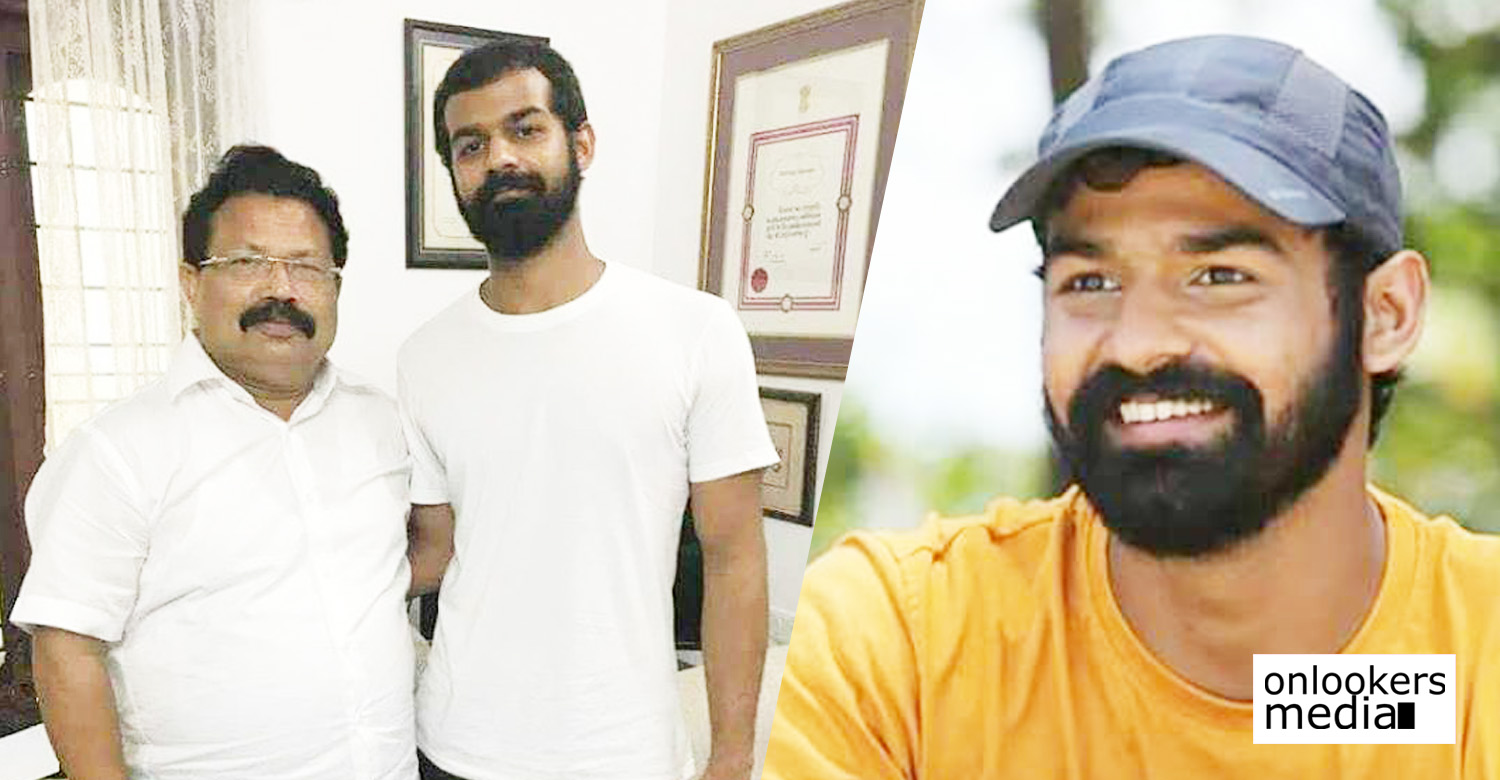 As we already know, director Arun Gopy, of ‘Ramaleela’ fame is teaming up with Pranav Mohanlal for his next. Tomichan Mulakupadam is producing the movie under his banner Mulakupadam Films. This upcoming movie is said to be a romantic-action entertainer.

If reports are to be believed, this yet-to-be titled movie will start rolling from June in Vagamon. Apparently, the makers are planning to wrap up the shoot by November to ensure a grand release for this year’s Christmas season.

Expectations are high among the audience since both Arun Gopy and Pranav have started off their careers with blockbuster hits; Ramaleela and Aadhi, respectively. Pre-production works for their upcoming movie including location scouting and casting process is still progressing.

The makers are currently on the look for a suitable girl from the age group of 18-24 to play Pranav’s pair in the movie. The first round of auditions was held in Dubai last month and second round is scheduled to be held in Kochi on April 21.

Official announcement of the movie’s title and details regarding the full cast and crew is expected to be made very soon.

Mohanlal finishes his portions for Kayamkulam Kochunni
Vysakh pins high hopes on his upcoming movie with Nivin Pauly!
To Top