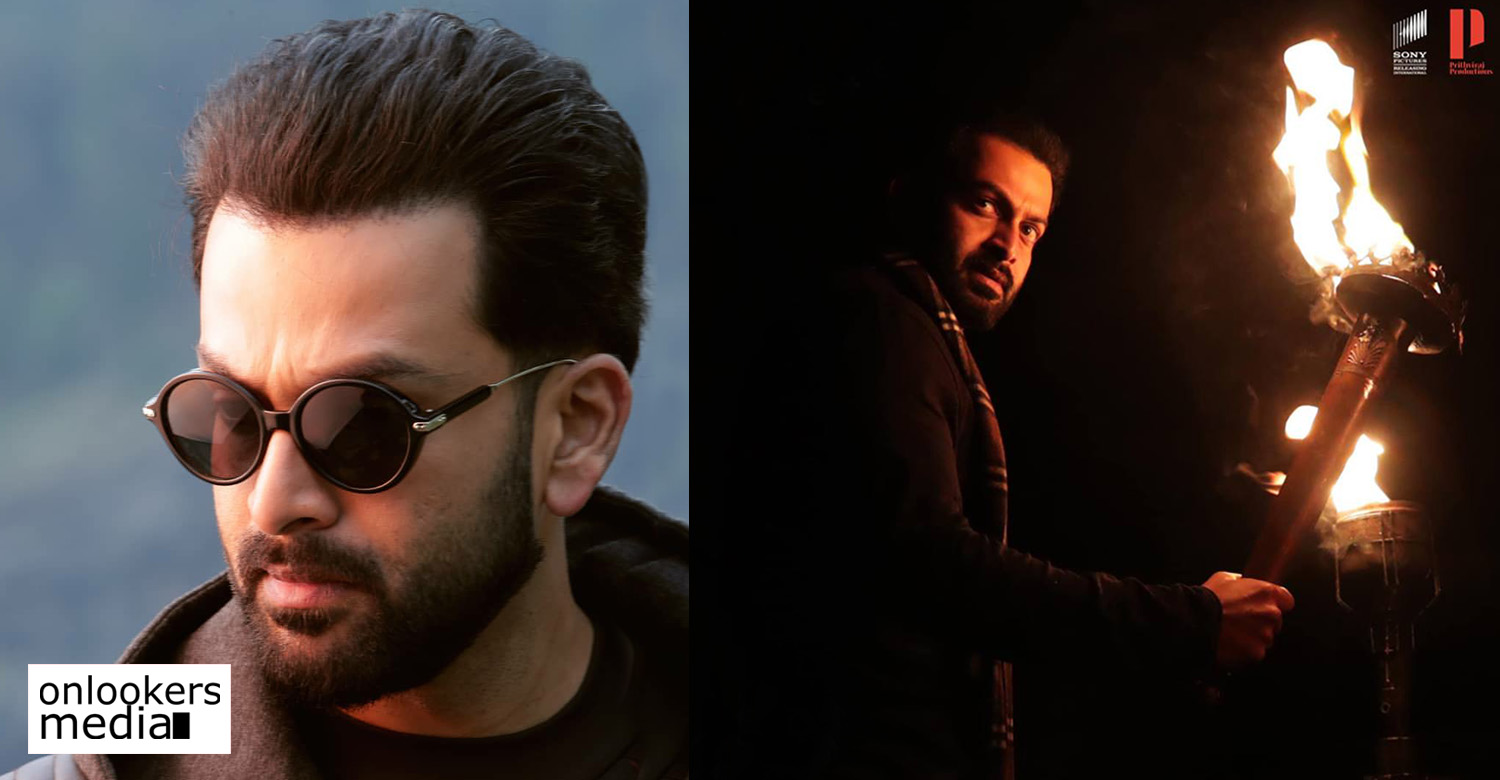 Prithviraj’s highly ambitious film ‘Nine’ aka ‘9’ is gearing up for release in February 7. Jenuse Mohammed of ‘100 Days of Love’ fame is directing the movie. Touted to be a science-fiction flick, it has Prithviraj playing the lead character named Albert. After the intriguing posters, its time for the trailer. The makers have announced that trailer will be released online on January 9.

9 also has ‘Godha’ fame Wamiqa Gabbi, Mamta Mohandas and Prakash Raj in major roles. According to Prithviraj, the movie has an emotional core that deals with a strong father-son bonding. The actor has assured that the movie will offer a new experience for the Malayali audience.

Maamaankam shoot to resume this month!
Kumbalangi Nights to hit screens in February
To Top