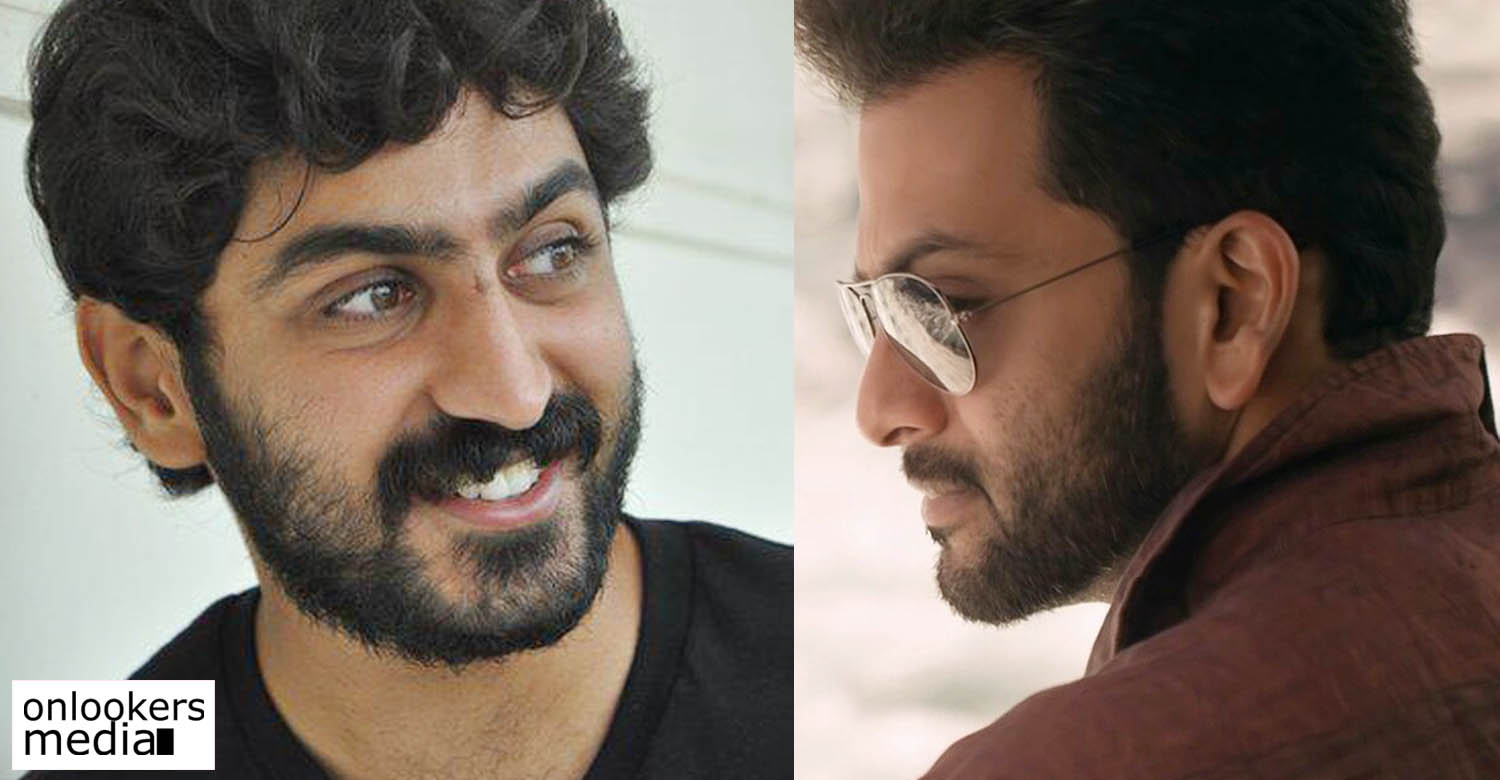 Prithviraj is an encyclopedia of cinema: Rahul Madhav

Prithviraj’s latest release Adam Joan is doing pretty good business across all the release centres. The movie directed by Jinu Abraham is an emotional dark thriller, something very rarely explored in the grounds of Malayalam cinema. Prithviraj plays the titular role in this movie which also stars Rahul Madhav, Naren, Bhavana and Lena in prominent roles.

Adam Joan is Rahul Madhav’s second film with Prithviraj after Memories. Incidentally, Rahul has played Prithvi’s younger brother in both these movies. In a recent interview, Rahul was all praise for his co-star Prithviraj. He narrated an interesting incident that happening during the shoot. Since 90% of the portions of the movie was shot in Scotland, some foreign actors were also part of the cast.

A couple of foreign actors were playing policemen in the movie. While shooting for their scenes, Prithviraj intervened and corrected their mistakes in dialogue delivery and grammatical errors, taking the whole team by surprise. Rahul calls Prithviraj as an ‘encyclopedia of cinema‘. Apparently, the youngster is bowled over by Prithvi’s professionalism and his sound technical knowledge.

Adam Joan has won appreciation from the critics for it’s bold theme and a commendable effort by the team to try something unique. Prithviraj has delivered a wonderful performance while portraying a very emotional role. The line here was extremely thin as even an inch forward would have gone completely melodramatic. With the positive word of mouth, the movie is expected to do good business in the coming weeks also.

Ahaana Krishna paired opposite Tovino Thomas in Luca
After Mammootty, Vikram to play the lead in this director’s next movie!
To Top