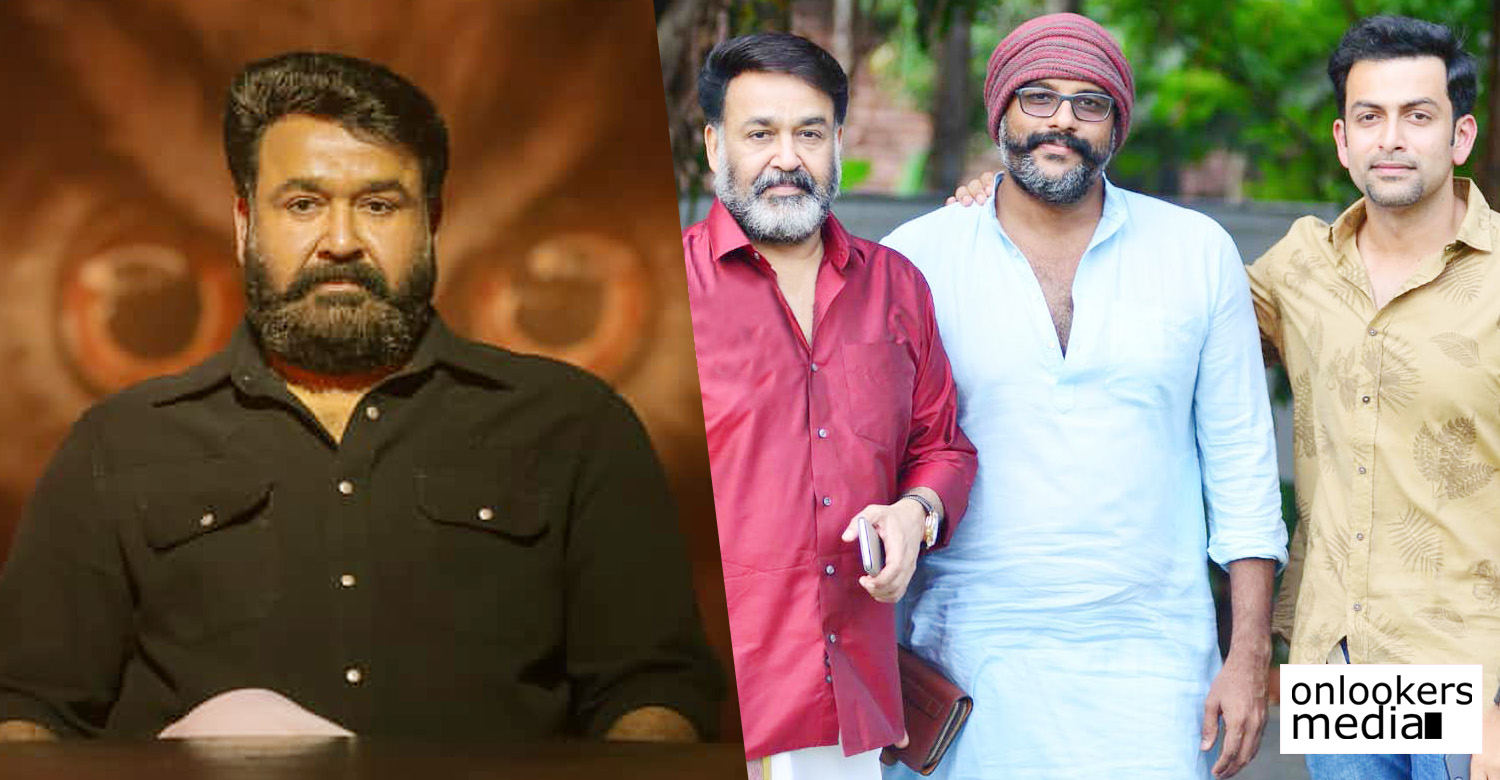 Ever since the release of ‘Lucifer’, there have been numerous talks in social medias about the possibilities of a sequel, as the movie has a very intriguing open ended climax. The makers have also added fuel by hinting about it frequently. Writer Murali Gopy had said that ‘Lucifer’ was designed as a franchise and director Prithviraj also concurred it by tweeting ‘more to come’. The two had also shared a photo of an iceberg, further suggesting that what we got to see in ‘Lucifer’ is only the tip of the iceberg.

Last day, Prithviraj posted a photo at midnight and wrote,

I guess when a thought that your writer puts into your head doesn’t let you sleep at 2:20 am..as a film maker..you know what you want to do next! Murali Gopy Why do you do this to me?

So it is confirmed that the writer-director duo at teaming up for another film, but it remains to be seen if it’s a sequel to ‘Lucifer’ or a stand-alone film. Let’s keep our fingers crossed for the next big announcement.

Ittymaani Made in China overseas rights already sold
Parvathy goes the extra yard for Uyare; Sanjay calls her a dream actor to work with!
To Top