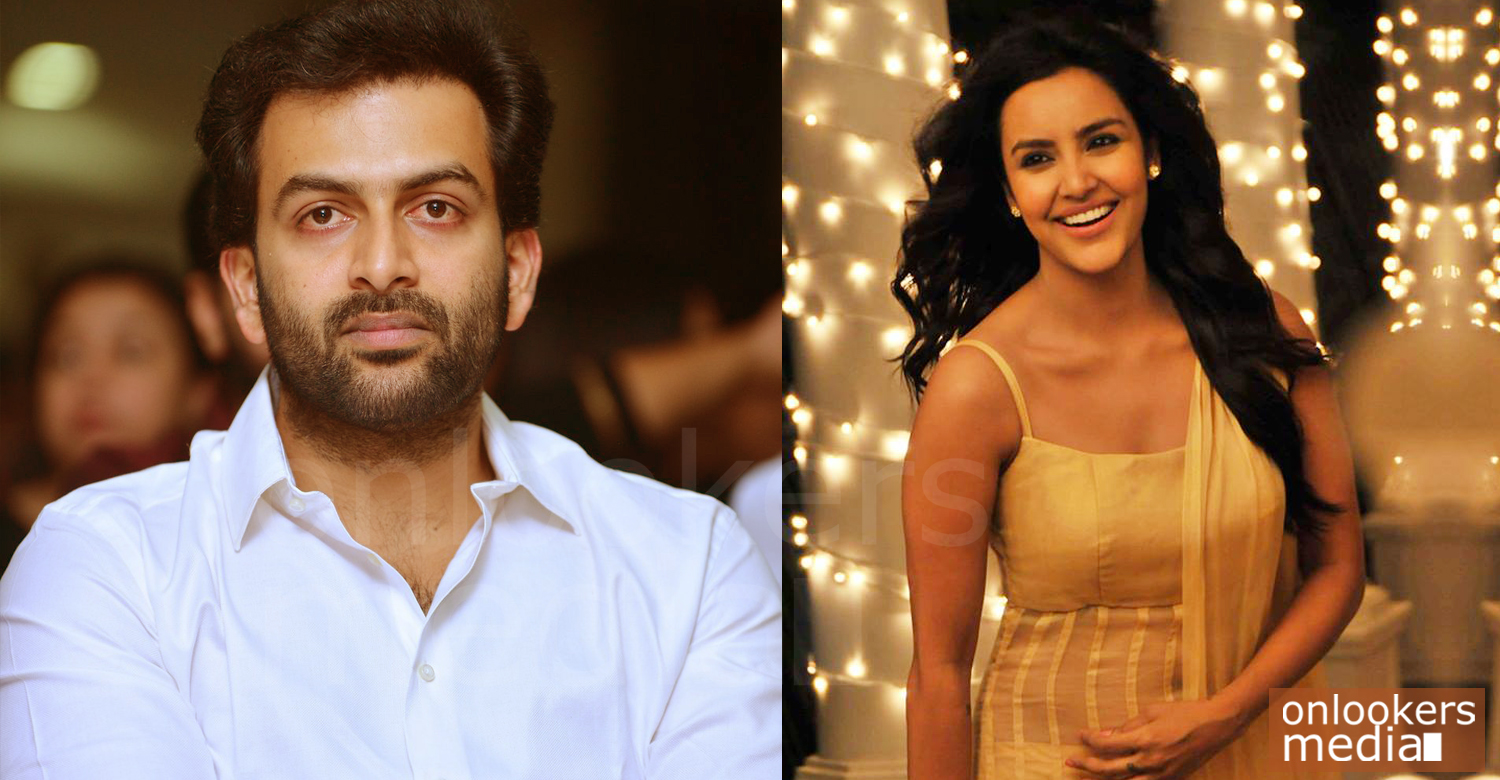 Prithviraj is now the young super star of Mollywood and people saying that after Mohanlal, Mammootty and Dileep, now it is Prithviraj who has the capability to rule Malayalam cinema. He achieved this trust from people by his wise selection of films and the continuous success he got in last year. This year also seems good for him till now as his first release of this year named Pavada had become a super hit. He had some big projects which is on its way as well and this year we can see some special films from him as well. As per reports he had added another one to the list of his upcoming movies and it is titled as Ezra, which will be directed by a debutant named Jayakrishnan.

Jayakrishnan is the long term associate director of Rajeev Ravi and he had roped in Prithviraj for his first film. The story of the film will focus on the jew culture in the Mattancherry area Kochi and the word Ezra means Help. There are reports that popular Kollywood actress Priya Anand will play the female lead in this film as well. It will be her debut film in Mollywood as well.

The film will be produced under the banner of E for Entertainment. The DOP of this film will be done by popular cameraman and director Thiru. As per reports the film will start in this coming May. Prithviraj is now shooting for the film named James and Alice, which is the debut directorial venture of cameraman Sujith Vasudev. Vedhika playing the female lead in this film.

His next release will be Darwinte Parinamam which is directed by Jijo Antony who had earlier directed the film Konthayum Poonoolum. The film will be released on coming March 28 and it is produced by Prithviraj’s own production house, August Cinemas as well. Chemban Vinod is playing the title character of this film as well. Prithvi will have biggies like Karnnan and Aadu Jeevitham coming as well which will be directed by RS Vimal and Blessy respectively.