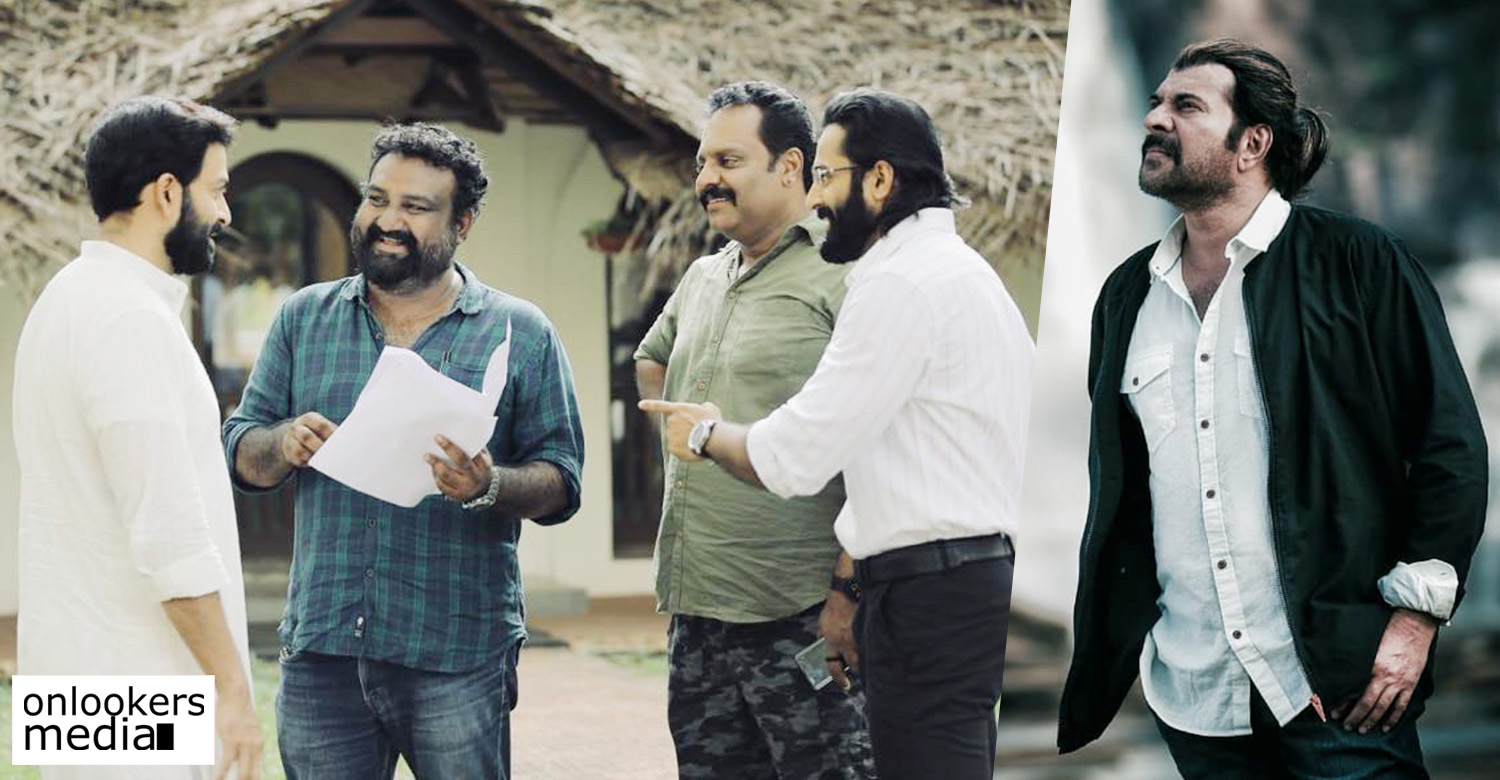 Prithviraj and Unni Mukundan wrap up their portions for Pathinettam Padi

Actor-writer Shankar Ramakrishnan’s directorial debut ‘Pathinettam Padi’ recently got wrapped up. The movie starring a bunch of newcomers in the lead has some big star presence as well. Megastar Mammootty is playing an extended cameo role in the movie. Prithviraj and Unni Mukundan will also be seen in guest appearances. The latter two shot together for their portions only recently.

The lead cast of ‘Pathinettam Padi’ comprises of teenage actors from all 14 districts of the state. Mammootty plays a character named John Abraham Palackal and he sports a new look in the movie. It is said to be a very prominent character that takes the story forward. Priya Anand, Saniya Iyappan, Ahaana Krishna, Maala Parvathy, Biju Sopanam and many others are also part of the supporting cast.

The technical side of ‘Pathinettam Padi’ mostly comprises of newcomers. Cinematography is handled by Sudeep Elamon while music is done by KH Kaashif. Bhuvan Sreenivas is the editor. August Cinema is producing the movie.

After ‘Kammattipaadam’, P Balachandran to script Tovino’s next
Oru Yamandan Premakadha audio launch to be held today in Dubai
To Top