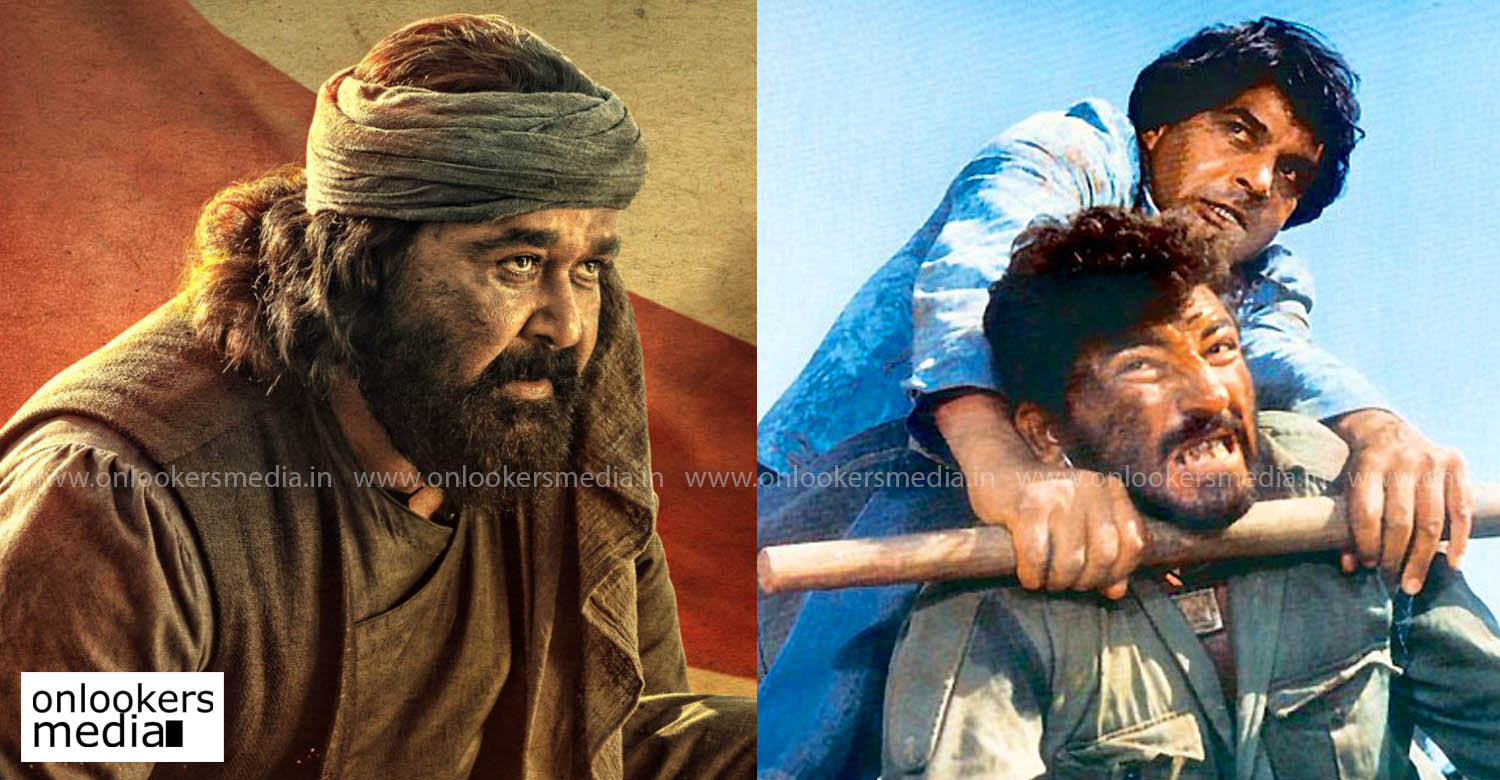 The National film awards for 2019 got announced in March this year. The Malayalam film, ‘Marakkar: Arabikadalinte Simham’ had bagged the award for Best Feature Film. It is only the 12th Malayalam film to win this prestigious award. Directed by Priyadarshan, ‘Marakkar’ is an action-epic made on a massive scale with a huge star cast.

Priyadarshan has now dedicated the National award to legendary filmmakers Ramesh Sippy and David Lean. In his latest Facebook post, the director has written,

Dedicating my national award for ‘Marakkar – Lion of the Arabian Sea ’ category- “Feature film of the year ” to the great filmmakers Remesh Sippy of Sholay and the master director David Lean who taught me how to shoot big frames.

As of now, the makers have announced August 12 as the release date but it seems to be possible only if the pandemic situation gets better.