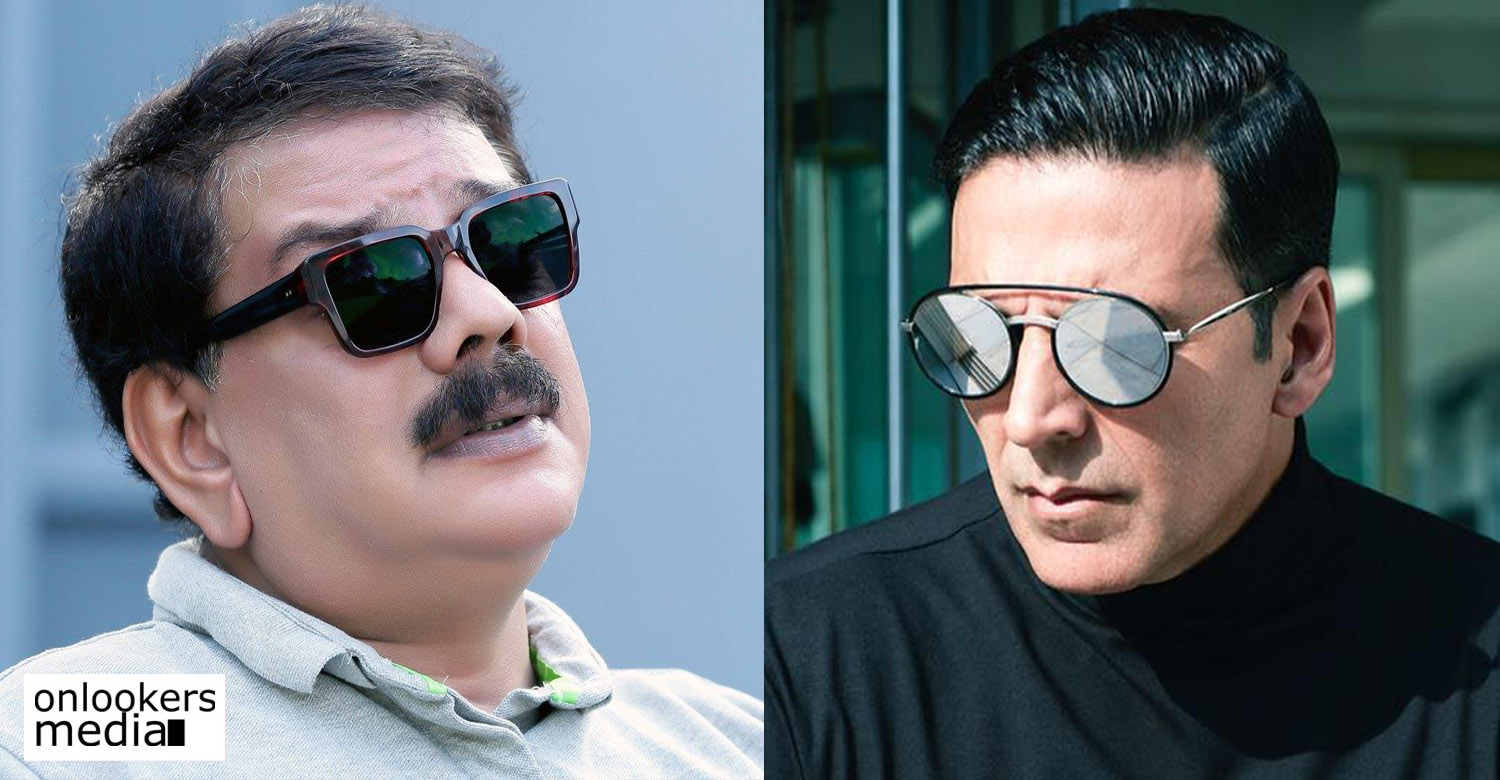 Priydarshan starts discussions with Akshay Kumar for his next!

Ace filmmaker Priyadarshan has confirmed that he is reuniting with Bollywood superstar Akshay Kumar for his next in Hindi. In a recent Facebook post, the director shared a candid photo taken with Akshay and added that they are having quality time discussing their next project. He has written,

After a long break, we are having quality time discussing about next Hindi movie and im enjoying these discussions with Akshay Kumar. (sic)

Priyadarshan has often said that there’s a great comfort factor while working with Akshay Kumar and that has reflected on the success of their films. The two have earlier worked together in superhit films like ‘Hera Pheri’, ‘Bhool Bhulaiyaa’ and ‘Garam Masala’. Unconfirmed reports suggest that their new film will be a comic thriller. It was originally supposed to go on floors last year itself.

Meanwhile, Priyadarshan’s comedy entertainer ‘Hungama 2’ is set for release on July 23 on Disney+Hotstar. The film stars Paresh Rawal, Shilpa Shetty, Meezaan Jaffrey and Pranitha Subhash as the leads. It is the remake of the director’s 1994-film ‘Minnaram

Bhramam wrapped up with tail end shoot; Jomon T John films the last song!
Wamiq Gabbi to play Sivagami in the Netflix series Baahubali Before The Beginning
To Top