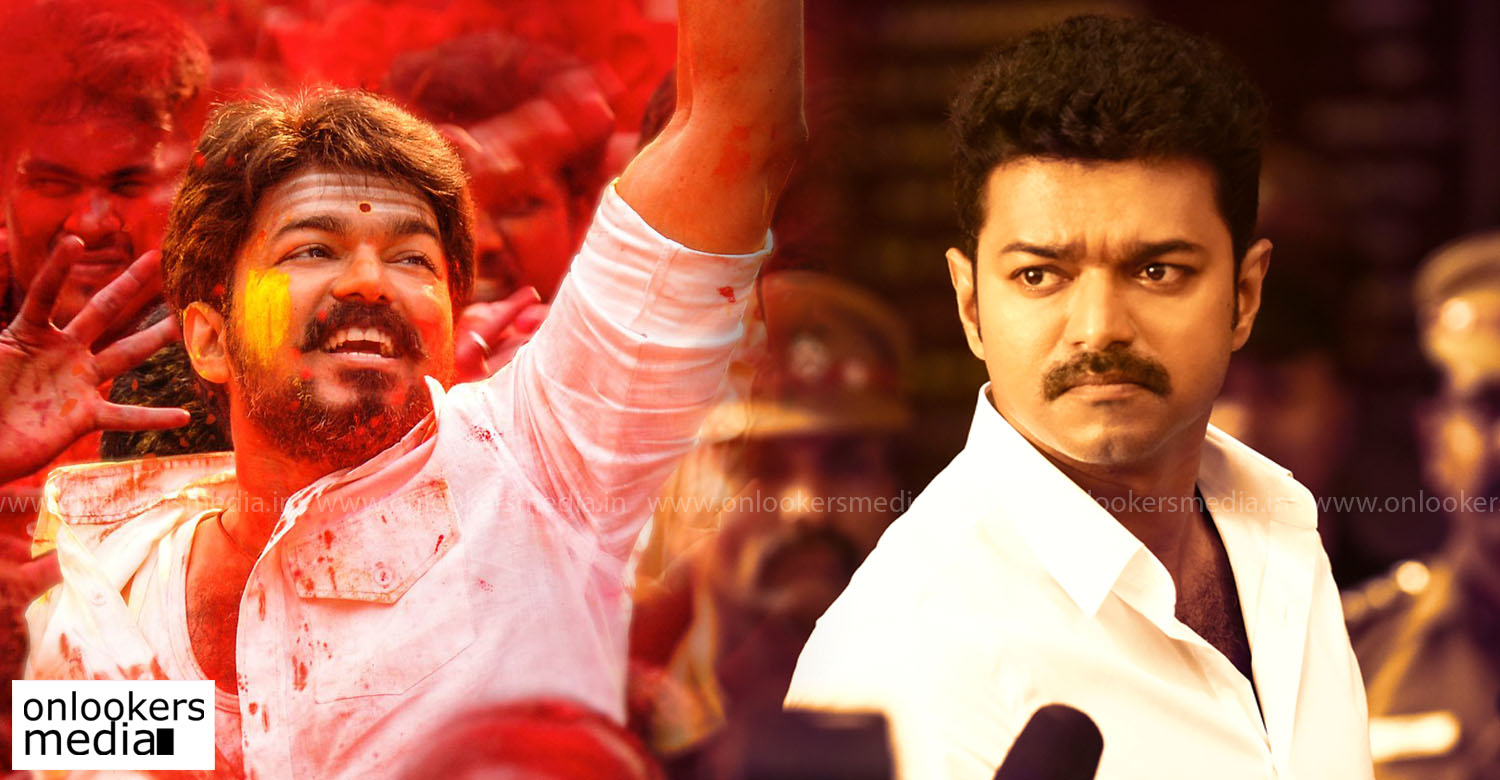 Vijay’s Diwali release Mersal continues to do terrific business across all centres. The movie is reported to have earned over Rs 100 crores from the box office worldwide. Even during this phenomenal theatrical response, the movie had to face strong political pressure from the ruling BJP. The party alleged that the makers have mocked their schemes and demanded a removal of these scenes.

Mersal’s producers Thenandal Studios Limited had initially agreed to remove the scenes and assured this to central minister Pon Radhakrishnan. But the common audience, industry insiders and even media persons expressed strong displeasure in removing these scenes as they feel it will set a bad precedent that politicians can arm-twist their way around with cinema.

The makers released a press statement last day clarifying that their intention was not to hurt anyone. Producer Hema Rukmani has tweeted that they have not yet muted or cut any scenes from the movie. She also added that they are willing to change anything if required.

Mersal directed by Atlee is a mass entertainer in which Vijay plays a triple role for the first time in his career. It is a a regular revenge story that also lets out a very relevant social message about the medical facilities in our country. Atlee along with veteran KV Vijayendra Prasad and Ramana Girivasan have scripted the movie.