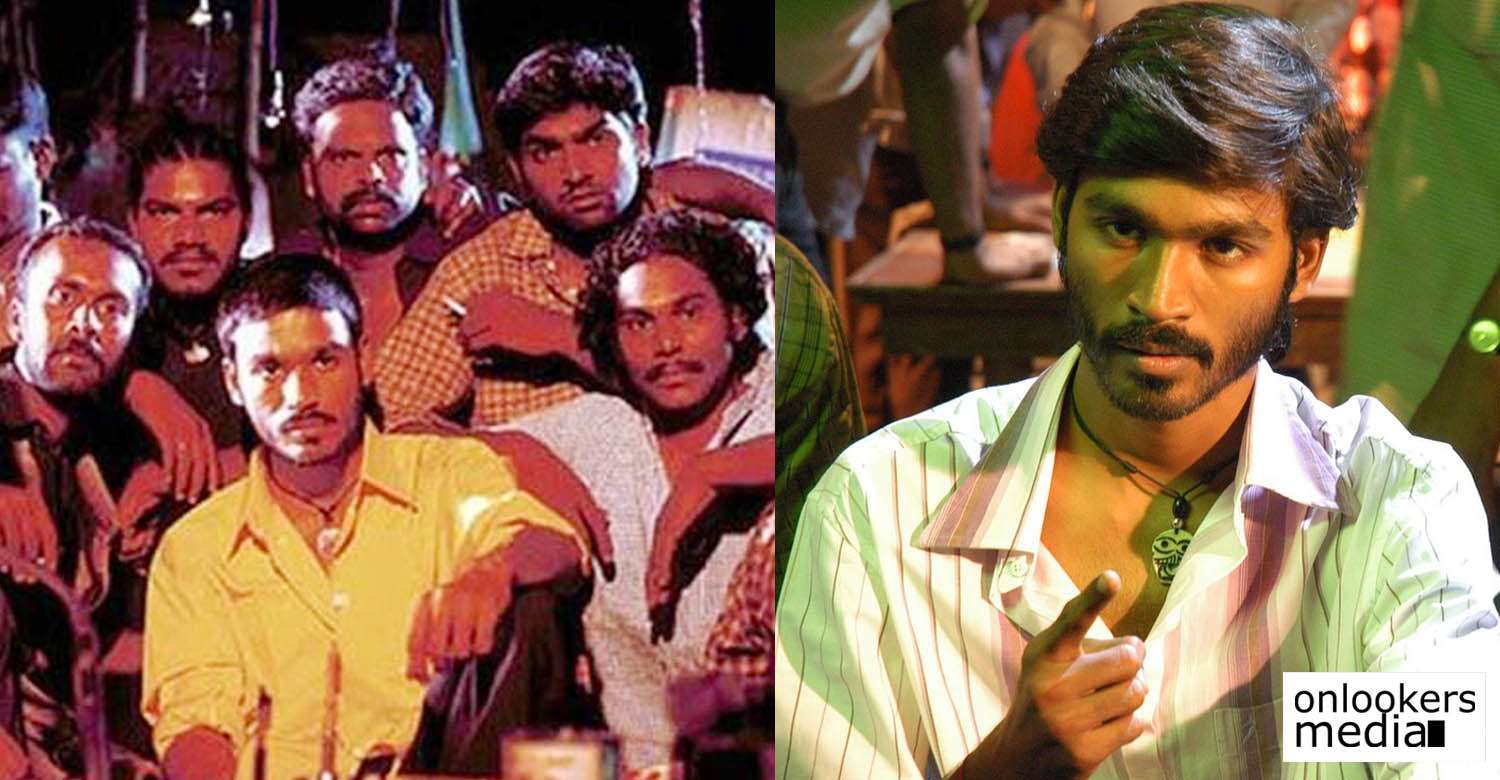 The cult gangster film ‘Pudhupettai’ is celebrating its 15th anniversary today. On this occasion, the film’s director Selvaraghavan took to his Twitter handle to share a fan-made poster and captioned it as,

“And the journey shall continue”

This is not the first time the director has indicated that there will be a second part to ‘Pudhupettai’. Released in 2006, it is a North Madras based gangster film that chronicles the life of Kokki Kumar who starts off from a ordinary background, then becomes a powerful don and eventually a politician. The film is considered as a cult classic widely and is also one of Dhanush’s best works till date.

Meanwhile, Dhanush and Selvaraghavan are also teaming up for two other projects — ‘Naane Varuven’ and ‘Aayirathil Oruvan 2’. Initial works for ‘Naane Varuven’ have already begun. The film will have cinematography by Arvind Krishna and music by Yuvan Shankar Raja. It is produced by Kalaipuli S Thanu of V Creations.

‘Aayirathil Oruvan 2’, on the other hand, is planned to be made on a massive scale. The pre-production works will go on for the entirety of 2022 and shoot will begin only an year after that.