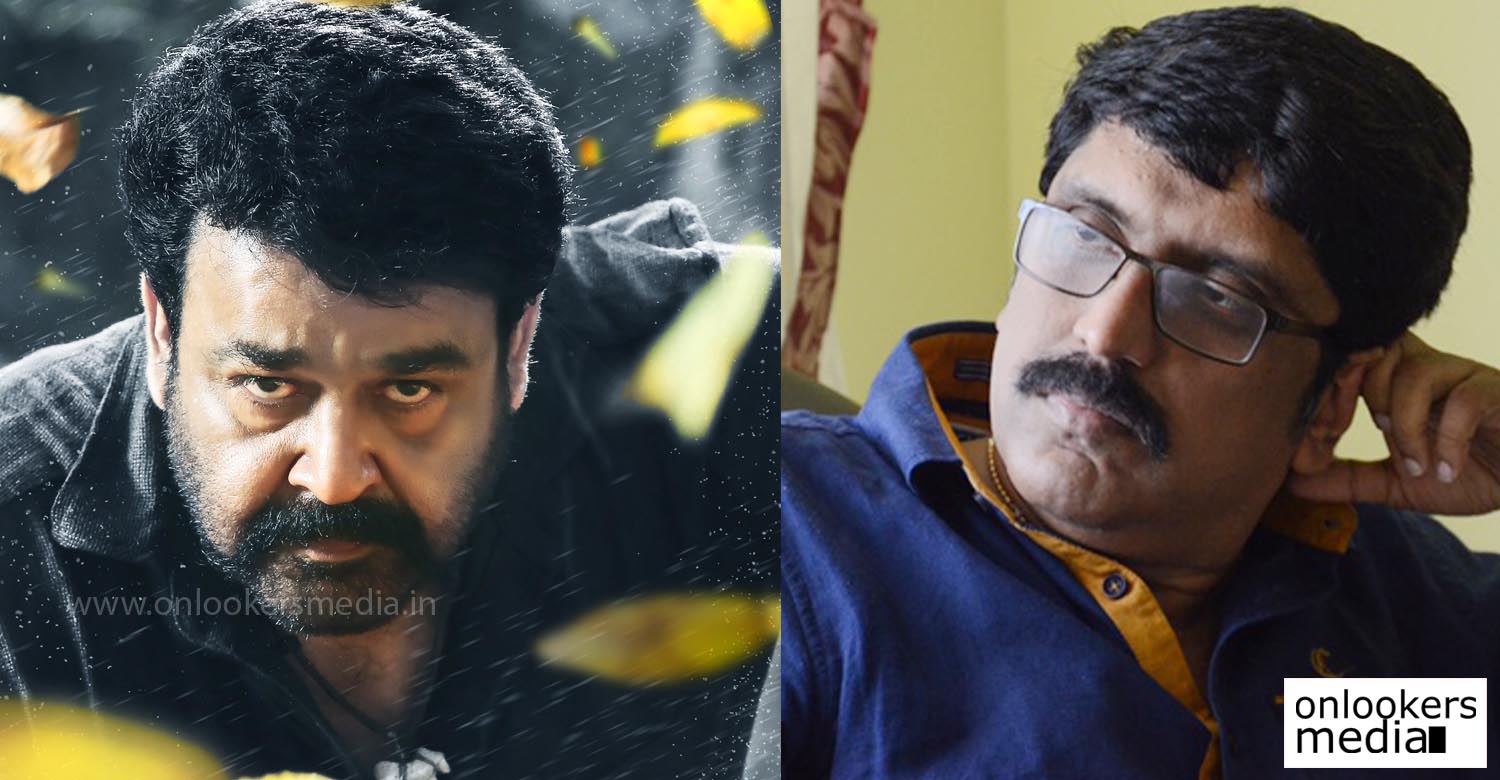 Pulimurugan may well be the first 100 crore earning movie in Mollywood, says B Unnikrishnan

Praises are showering in for Mohanlal starrer Pulimurugan, which is now cruising towards becoming the biggest ever success in Mollywood. Crowd is getting increasing for the movie day by day and it is becoming a kind of impossible for theaters to manage the number of shows due to heavy demand for extra shows from the audience.

Everyone believes that Pulimurugan will create a new history in Mollywood and now popular writer/director B Unnikrishnan, says that Pulimurugan may well become the first 100 crore earning movie in Malayalam Cinema.

He salutes the effort taken by Vysakh, Udaya Krishna, cameraman Shaji, Peter Hein and above all Mohanlal for making such a massive film which is the best ever action-adventure movie in Mollywood. He also praised Joseph Nellikkal, the art director of the film.

B Unnikrishnan said that Peter Hein had done a superb work in it and when he called him to congratulate him after watching the movie, Peter Hein said that all credit goes to Mohanlal and he was just incredible.

B Unnikrishnan said that there is no other star in Mollywood who is better than Mohanlal in crowd pulling here in Kerala and there may be no other star in India as well who can pull off such great action scenes on his own in this age.

B Unnikrishnan said that the box office success of Puli Murugan had really an inspiration and it had expanded the market of Malayalam films to a higher level.