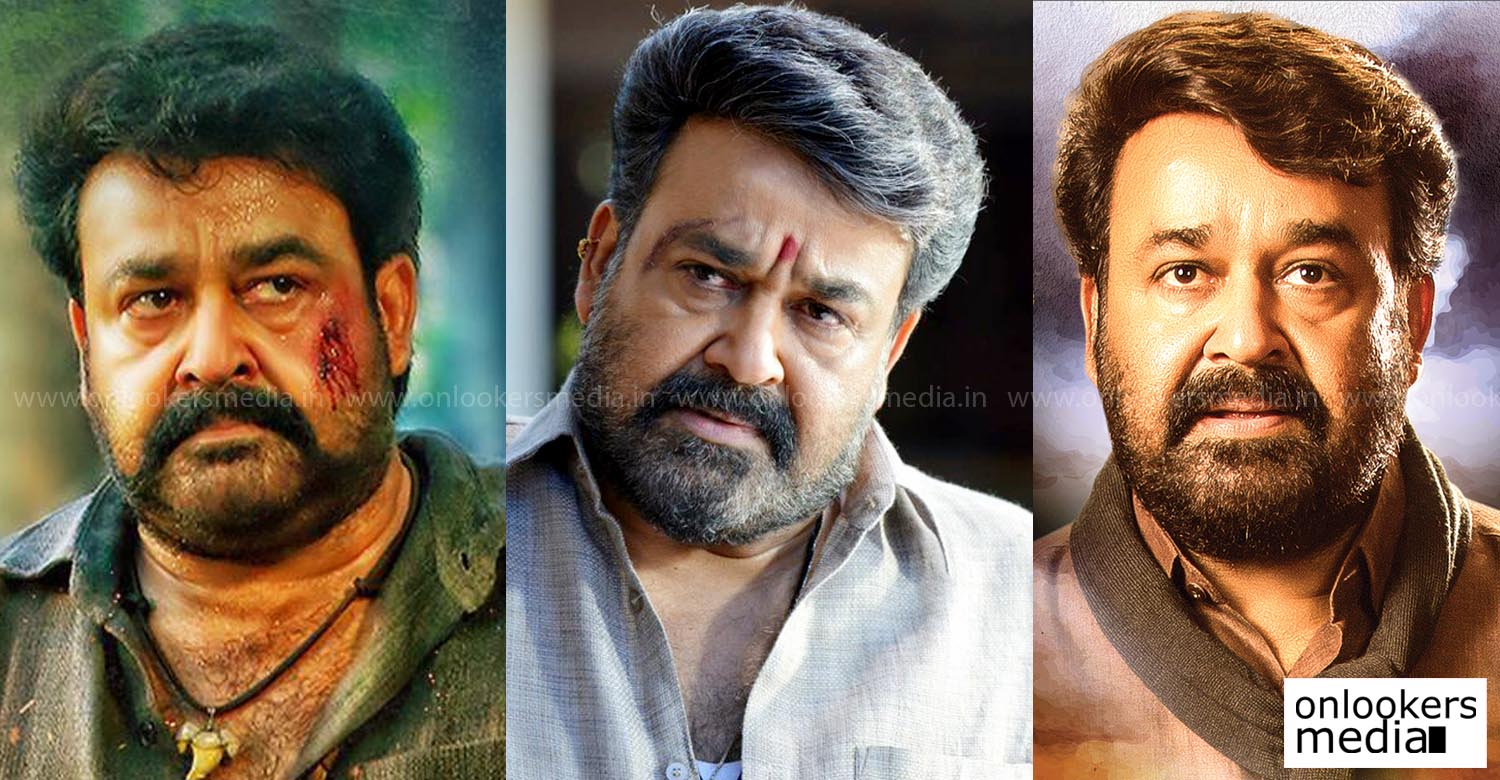 Pulimurugan, Janatha Garage, Oppam : Two 100 crore and one 50 crore movie in a single year for Mohanlal

Mohanlal is having an astonishing year, may be his best year in the past decade when we consider commercial success. He has released 4 movies this year in two different languages. Out of that two movies have entered the 100 crore club and one movie has crossed the 50 crore mark.

Mohanlal started the year with Manamantha, his Telugu debut. The movie was a critically acclaimed one that earned appreciation for Mohanlal from the Telugu critics.

His next release was again in Telugu, Janatha Garage with Jr NTR. This mass entertainer was a blockbuster that collected over 100 crores from the Box office. Janatha Garage is the biggest hit in Tollywood this year. Mohanlal had an equally important and powerful which the actor completely owned with his effortless performance. While Manamantha earned him critical appreciation, Janatha Garage made him popular among the Telugu audience.

He returned back to Mollywood after a gap with Oppam directed by master filmmaker Priyadarshan. Oppam, released during the Onam season had Mohanlal in fine form as the blind Jayaraman. Oppam received was both critically and commercially acclaimed. The crime thriller entered the 50 crore club and was the fastest from Mollywood to do so before Mohanlal’s next release bettered the record.

On October 7th, the much awaited Pulimurugan was released amidst huge hype and expectations. This action packed entertainer directed by Vysakh went on to break several box office records. Pulimurugan is now the biggest blockbuster in the history of Malayalam cinema beating Mohanlal’s Drishyam.

Pulimurugan recently became the first Malayalam movie to enter the 100 crore club. It is an extraordinary achievement that looked far away for a Malayalam movie. But Mohanlal with his mass appeal and box office power has showed that Malayalam movies have the potential to make good business.

With that Mohanlal is the only leading actor in the country to have two 100 crore movies in two different languages in a single year.

Pulimurugan is expected to continue its magnificent run and end up with a lifetime collections of over 150 crores.