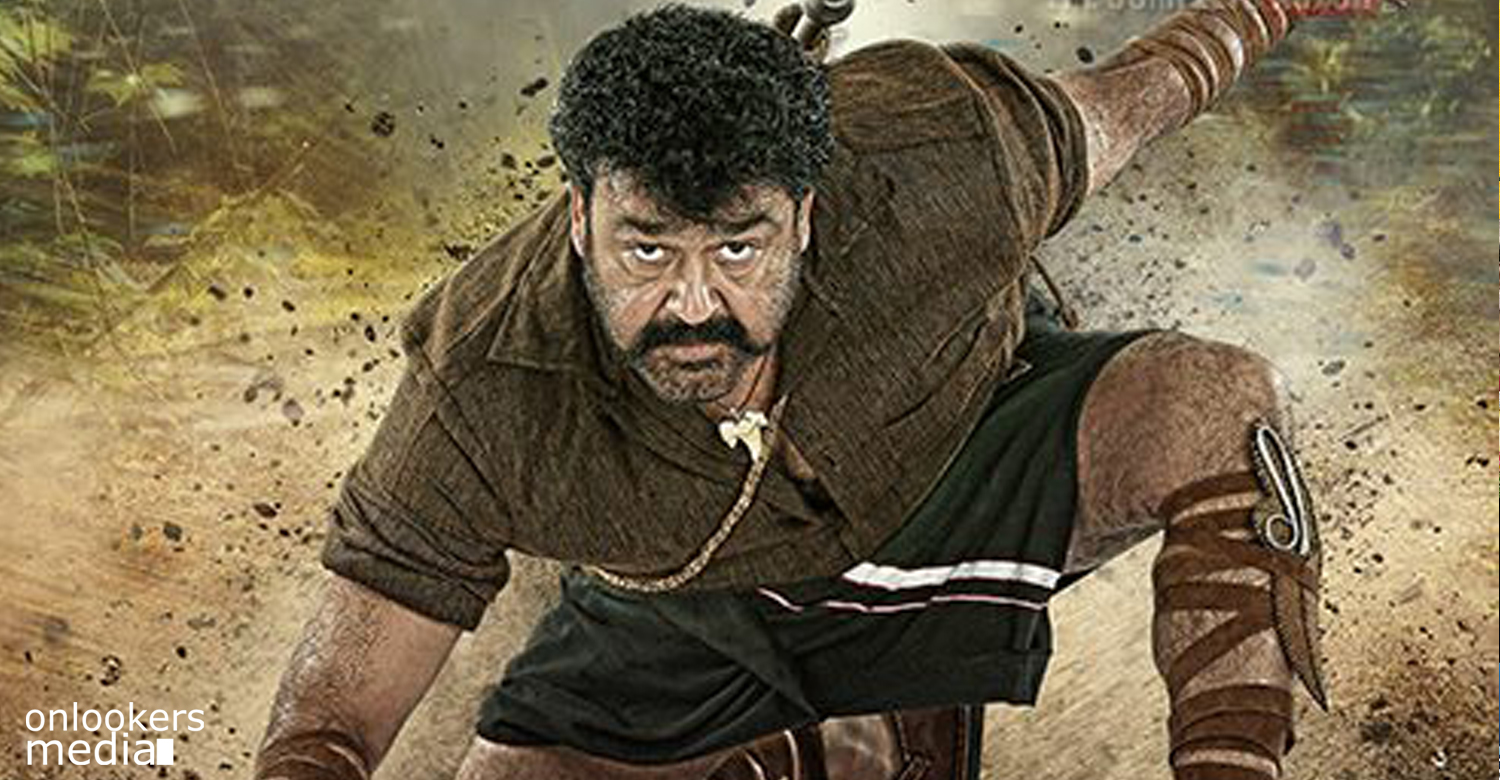 Yesterday there was buzz around the social media circles and a report even came in the news channels of Kerala that the shooting of the big budget film starred by Mohanlal named Pulimurugan is suspended due to a stay order given by the Honorable High Court of Kerala. The news said that somebody named Noushad who lives near the pooyam Kutti forest area filed a complaint against the film and submitted a petition in court that the filming of the movie will affect the eco system and the purity of nature around forest area.

That man reportedly accused the art section of the film for using plastic and rubber material to make the set of the film which can harm and pollute the nature there. That man also reportedly said that they team behind the film is planning a blast for the climax shoot of the film and if they use fire for that then it will do harm to the forest area. So news said that the court had accepted the petition and ordered the malayattoor DFO to enquire about it and submit a report very quickly as possible. Till then the shooting was suspended as per news. But the fact is that there was no such problems occurred there and the shooting was still going on there without any suspension. The news about that legal issues were all fake.

The Pulimurugan team had posted the real situation in the official Facebook page of the film saying that somebody is deliberately trying to spread bad things about the film and what we all heard about the legal issue was all fake. There is no stoppage of the filming and it is smoothly going on in the pooyam Kutty forest area. The film is telling the story of a man living one with nature and it has emotions of humans, animals as well as nature. It will never harm any nature system for its filming.

They explained that the whole filming is going on with tight police security at Pooyamkutti and the fake news was created by those who not allowed to enter the shooting premises. They are trying to kill Malayalam cinema and specially this film. The shoot is going on well and hope that everyone will support this film with their prayers and love.