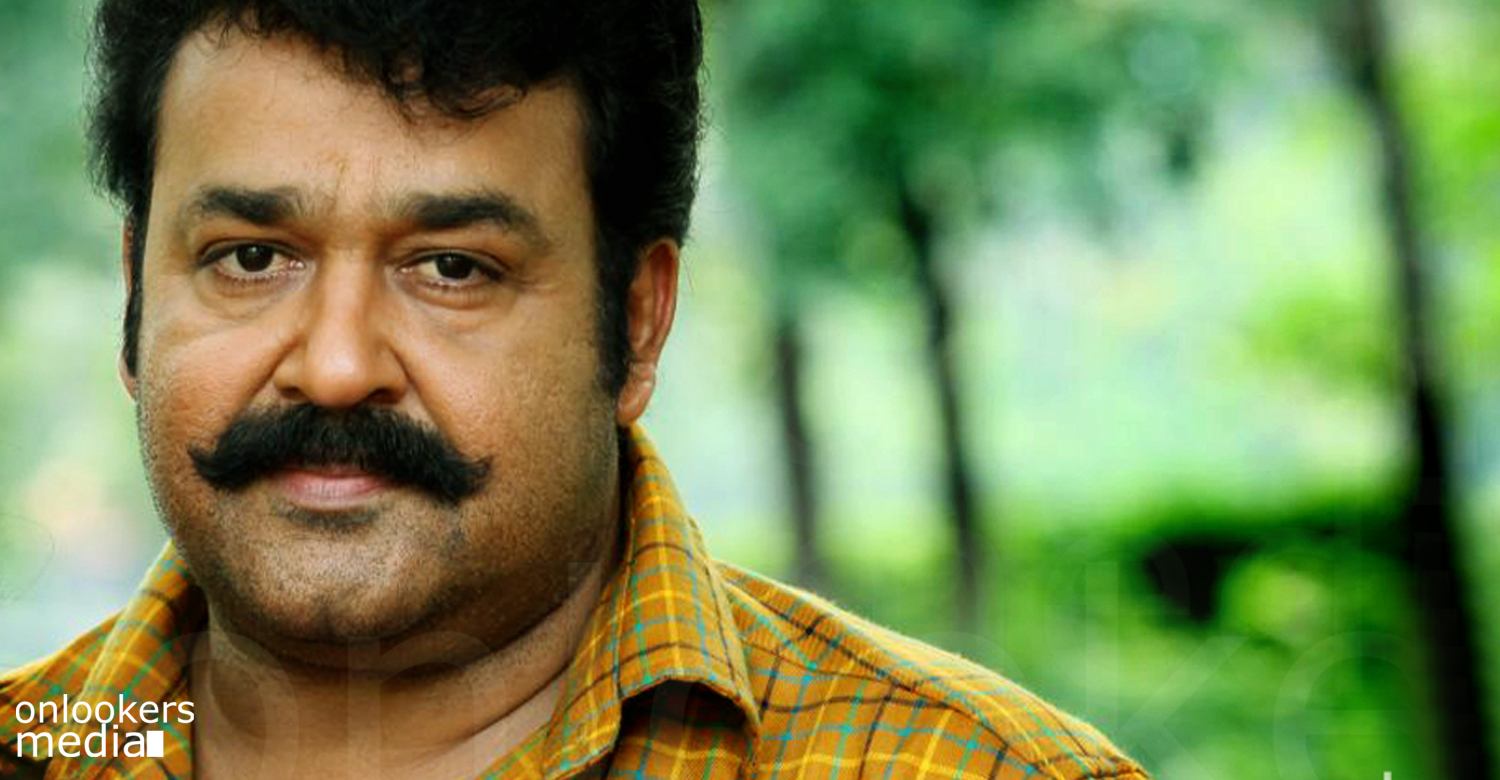 Mohanlal starrer film Puli Murugan directed by Vysakh is in the news right from the time of its announcement. The shooting of the film is going on in and around the forest area near Kothamangalam. The major portions of the film will be shot in forests of Pooyam Kutti area and also many forest parts near it. The filming is going on it secrecy as they don’t want the leaking of photos from the shooting set.

As per reports there is a lot of suspense in the film around the character of Mohanlal and also the characters played by other artists. There are lot of exciting news as well as some negative news also came about the film and now a news breaking in which says that Kerala High Court had issued a stay on the filming of Pulimurugan. The order by high court is based on a petition filed by one person named Noushad who is living near the forest area of Pooyam Kutti.

So the court had ordered the Malayattoor DFO to enquire about the matter said in the petition and to submit a detailed report very quickly. After studying the report by the Malayattoor DFO court will decide upon the stay which had issued blocking the filming of the much awaited movie of this year.