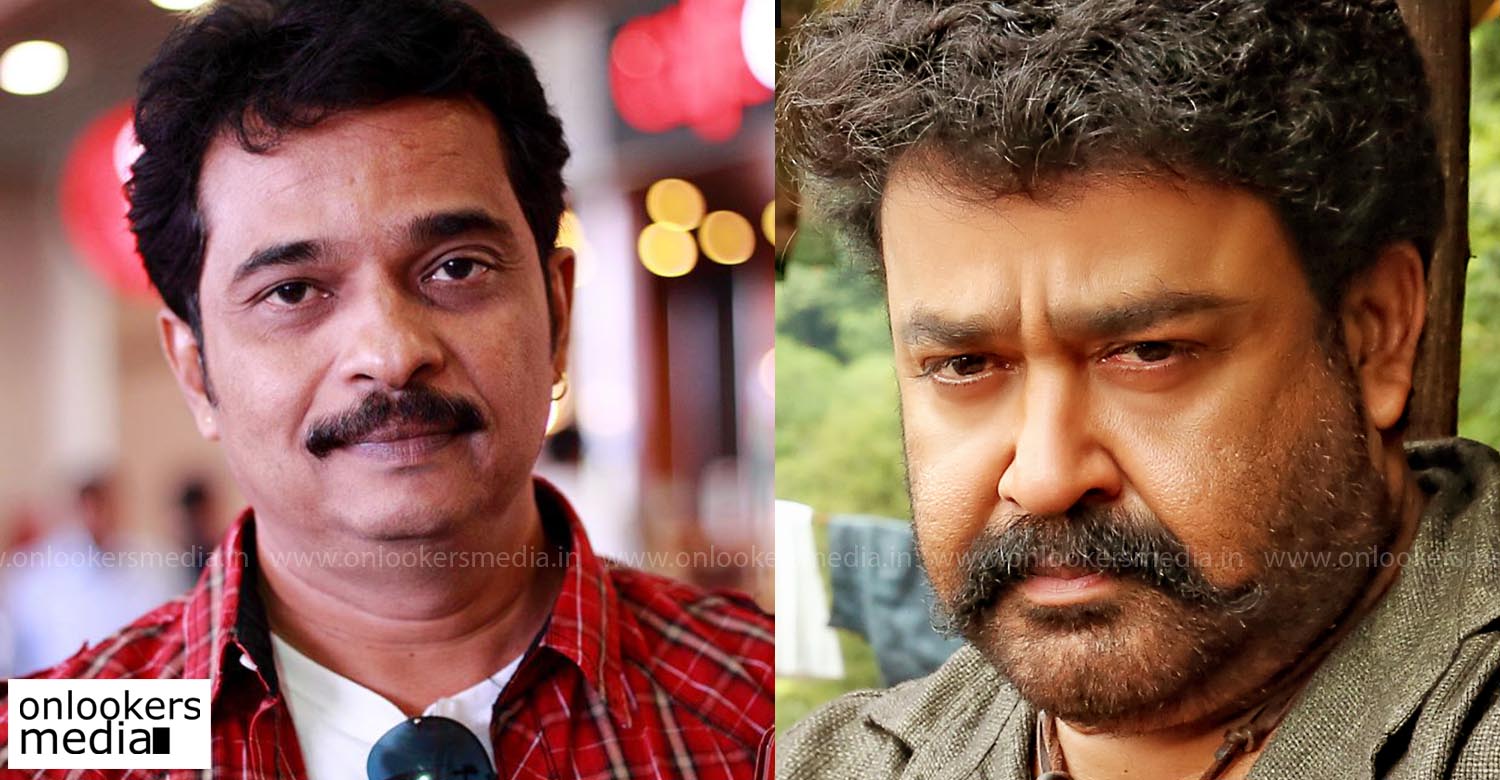 Technical brilliance of Pulimurugan is the reason behind the success, not Mohanlal : Jayaraj

Veeram directed by award winning filmmaker Jayaraj is having its trailer releases today. The movie is highly expected by the audience in Kerala.

Veeram is said to be the most expensive movie ever made in Malayalam with a budget of around 35 crores. Bollywood actor Kunal Kapoor is playing the lead in Veeram.

Director Jayaraj in a recent media interaction has said that Mohanlal was not the reason behind Pulimurugan’s massive success. He said that, the technical brilliance used in the movie is the major reason behind such an enormous reception among the audience.

He also questioned why Mohanlal’s many other movies were flops in the box-office when he could deliver such a big blockbuster. He believes that the high quality technical aspects of the movie has helped a great deal in the film’s success.

Jayaraj assured that Veeram will be a blockbuster success and will collect over 100 crores from its theatrical run.

Veeram is a trilingual made in Hindi, English and Malayalam. The film is co-produced by Chandramohan Pillai and Pradeep Rajan of Chandrakala Arts.

Pulimurugan is trending in social media in its 3rd week too
Jomonte Suvisheshangal : Huge rush to see Dulquer Salmaan in Tamilnadu
To Top