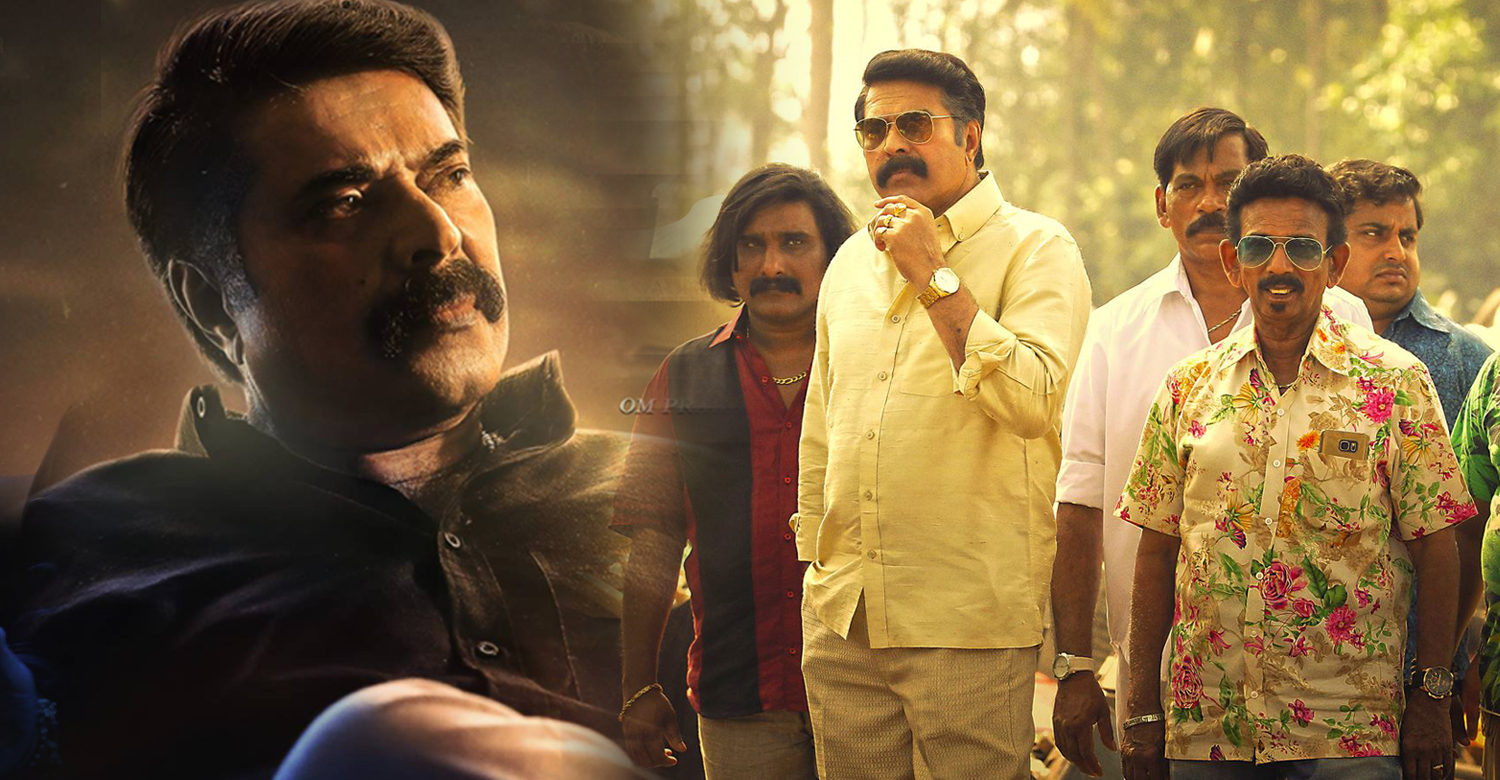 Puthan Panam gearing up for a massive release

Megastar Mammootty after a series of duds is back to winning ways in a sensational manner with the record breaking success of his latest movie The Great Father. The actor’s next release Puthan Panam is all set for a massive release.

Puthan Panam is slated to hit screens all over Kerala on April 12. The movie is eagerly awaited majorly due to the reunion of ace filmmaker Ranjith with Mammootty after a brief gap. They have earlier teamed up for some highly acclaimed movies, so the audience will be expecting a great movie this time also.

The official trailer of Puthan Panam was released released recently to excellent response from the viewers. From the trailer we can make out that Puthan Panam is based on the concept of demonetisation. The movie will be a different perspective on director Ranjith’s National award winning movie Indian Rupee.

Mammootty is playing the character Nithyananda Shenoy in the movie. His terrifically enunciated Kasaragod slang is the major highlight of the trailer.

Mammootty used to crack lot of jokes while shooting for Puthan Panam: Niranjana Anoop
After Vellimoonga and Anuraga Karikkin Vellam, Biju Menon to amaze once again with Rakshadikari Baiju Oppu
To Top