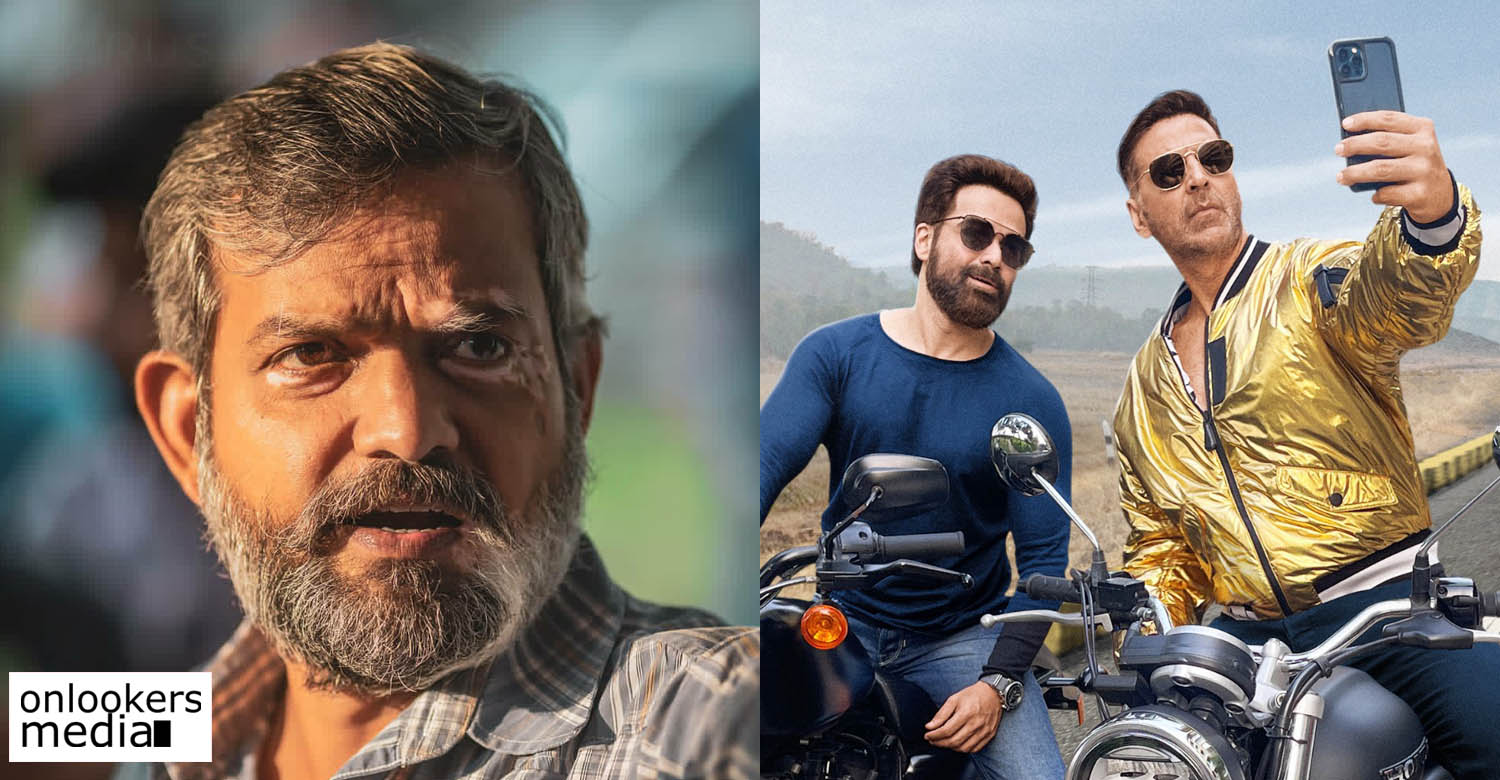 We had earlier reported about the hit Malayalam film ‘Driving Licence’ getting remade in Hindi with Akshay Kumar and Emraan Hashmi as the leads. The film titled as ‘Selfiee’ is directed by Raj Mehta, who has previously worked with Akshay in ‘Good Newwz’.

Malayalam cinematographer Rajeev Ravi is cranking the camera for ‘Selfiee’. A National award winner, Rajeev is noted for his works in Hindi films like ‘Gangs of Wasseypur’, ‘Dev D’ and ‘Liar’s Dice’. ‘Selfiee’ is Rajeev Ravi’s second successive film with Akshay Kumar after ‘Bell Bottom’.

‘Driving Licence’, directed by Lal Jr, starred Prithviraj and Suraj Venjaramoodu in the main roles. Scripted by the late Sachy, the film is centered around a film star and his once-ardent fan, who is also a driving inspector. In the remake, Akshay Kumar is playing the superstar’s role and Emraan Hashmi essays the cop’s part done by Suraj in the original.

Prithviraj, who had also produced the original, is making his debut as a producer in Hindi with ‘Selfiee’ . He is co-producing the film along with Karan Johar’s Dharma Produtions, Akshay Kumar’s Cape of Good Films and Listin Stephen’s Magic Frames.