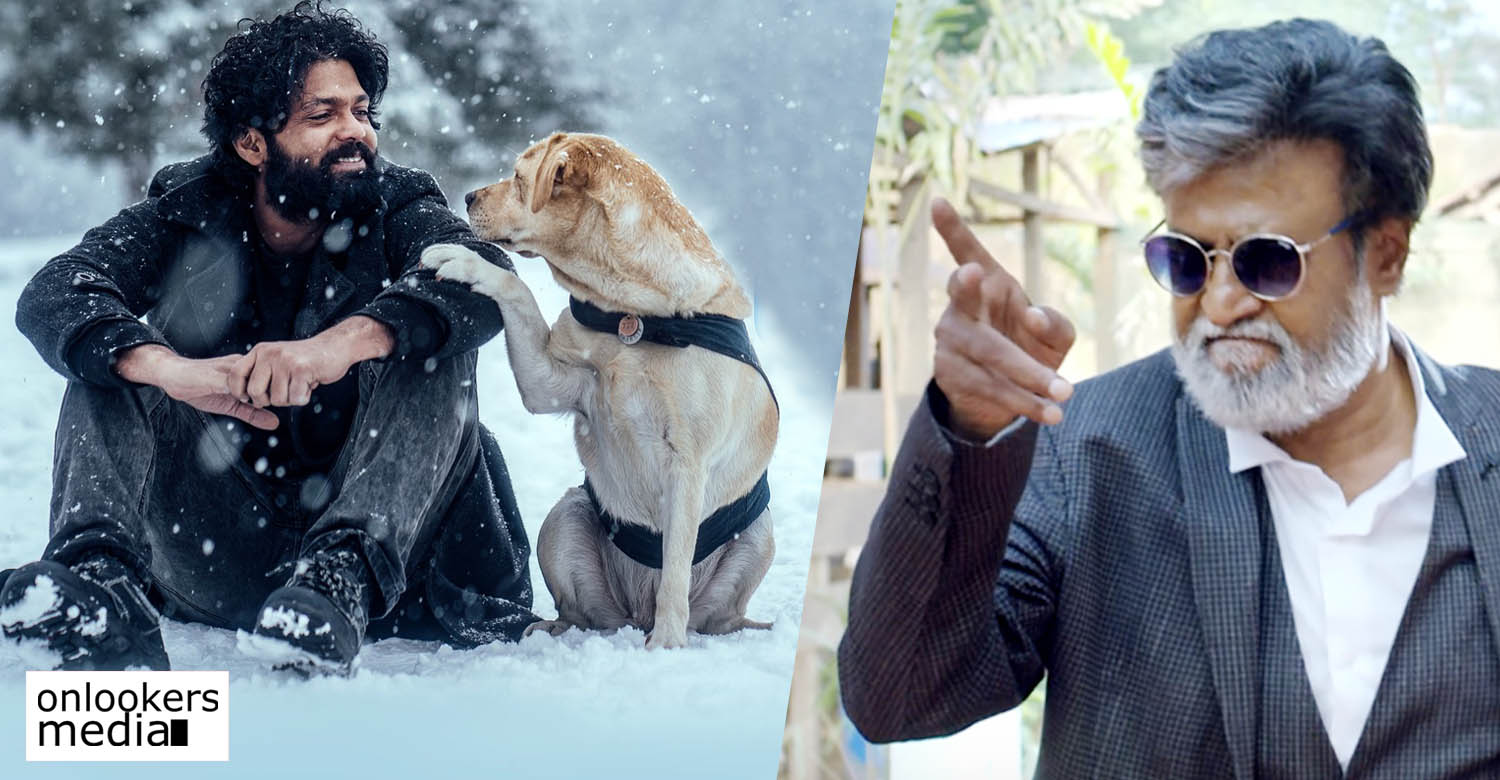 Rakshit Shetty and team ‘777 Charlie’ are elated after they received a call from Rajinikanth. The superstar was highly impressed with the film, particularly its climax. Lead actor Rakshit, who is also the film’s producer, took to his Twitter handle to share his excitement.

What an amazing start to the day!

Received a call from Rajinikanth sir. He watched #777Charlie last night and has been in awe of the film. He spoke highly of the making quality, the deeper designs of the film, and especially expressed his admiration for the climax and….

…how it concludes on a spiritual note. To hear such words from the superstar himself is beyond wonderful. Thank you so much @rajinikanth sir

It is worth a mention that 777 Charlie was released in Tamil by filmmaker Karthik Subbaraj, who made ‘Petta’ with Rajinikanth.