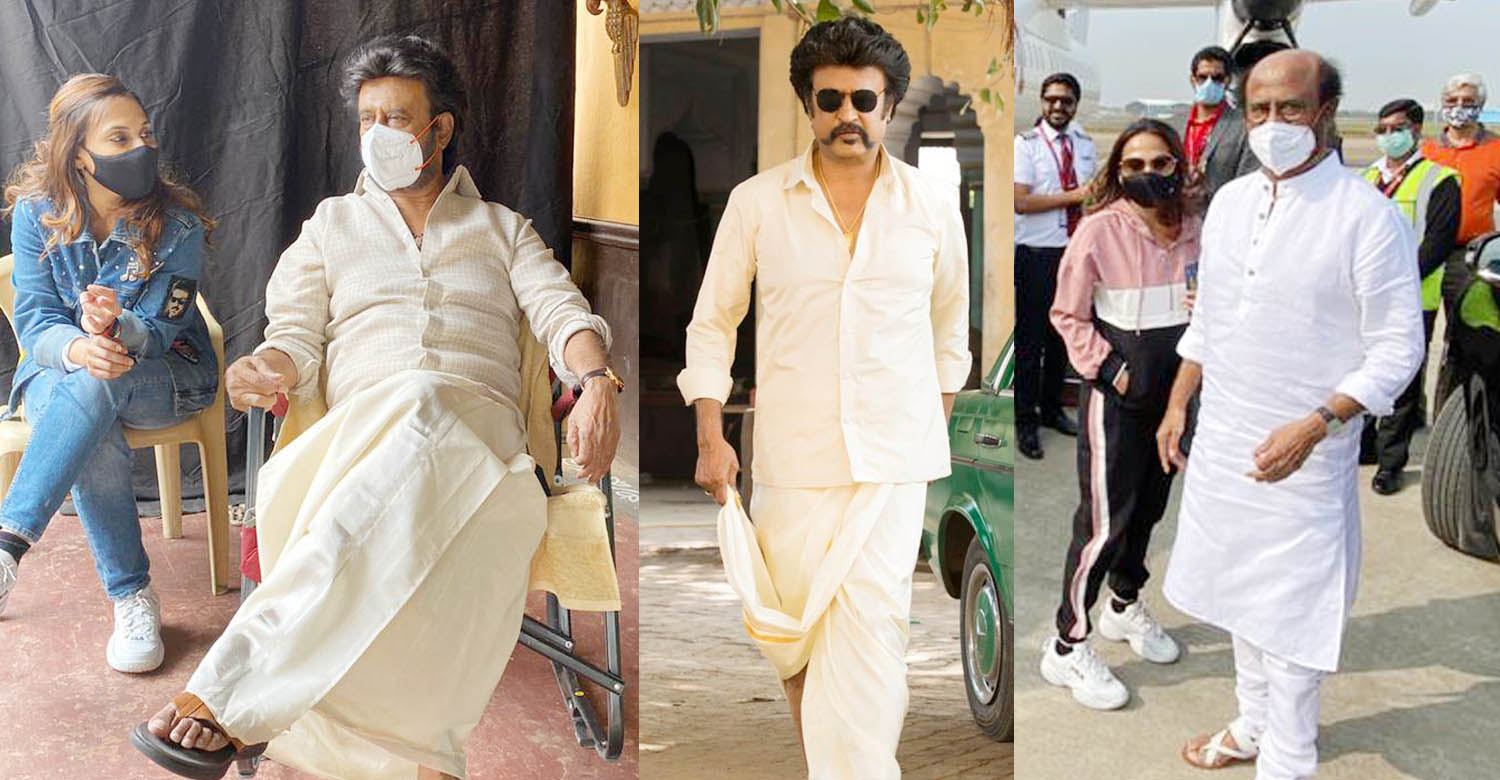 Superstar Rajinikanth has resumed shooting for ‘Annaatthe’ in Hyderabad. His daughter Aishwarya, who accompanies him at the sets, shared a photo from the shooting spot in her Instagram handle. The film is directed by Siva and produced by Sun Pictures. Due to the Covid-19 situation, the makers had stalled shoot for the last few months. After waiting for the situation to get better, the makers have now decided to go ahead with shoot by following all the safety protocols.

‘Annatthe’ is said to be a rural-based mass entertainer. It is expected to be on the lines of director Siva’s previous film ‘Viswasam’ with prominence to family emotions. Unconfirmed reports suggest that it is the story of an endearing brother-sister relationship. Rajinikanth and Keerthy Suresh are said to be playing siblings in the film while Nayanthara will be seen as the superstar’s pair. Meena, Khushbu and Nayanthara. Bala, Prakash Raj, Vela Ramamoorthy, Soori and many others are part of the supporting cast.