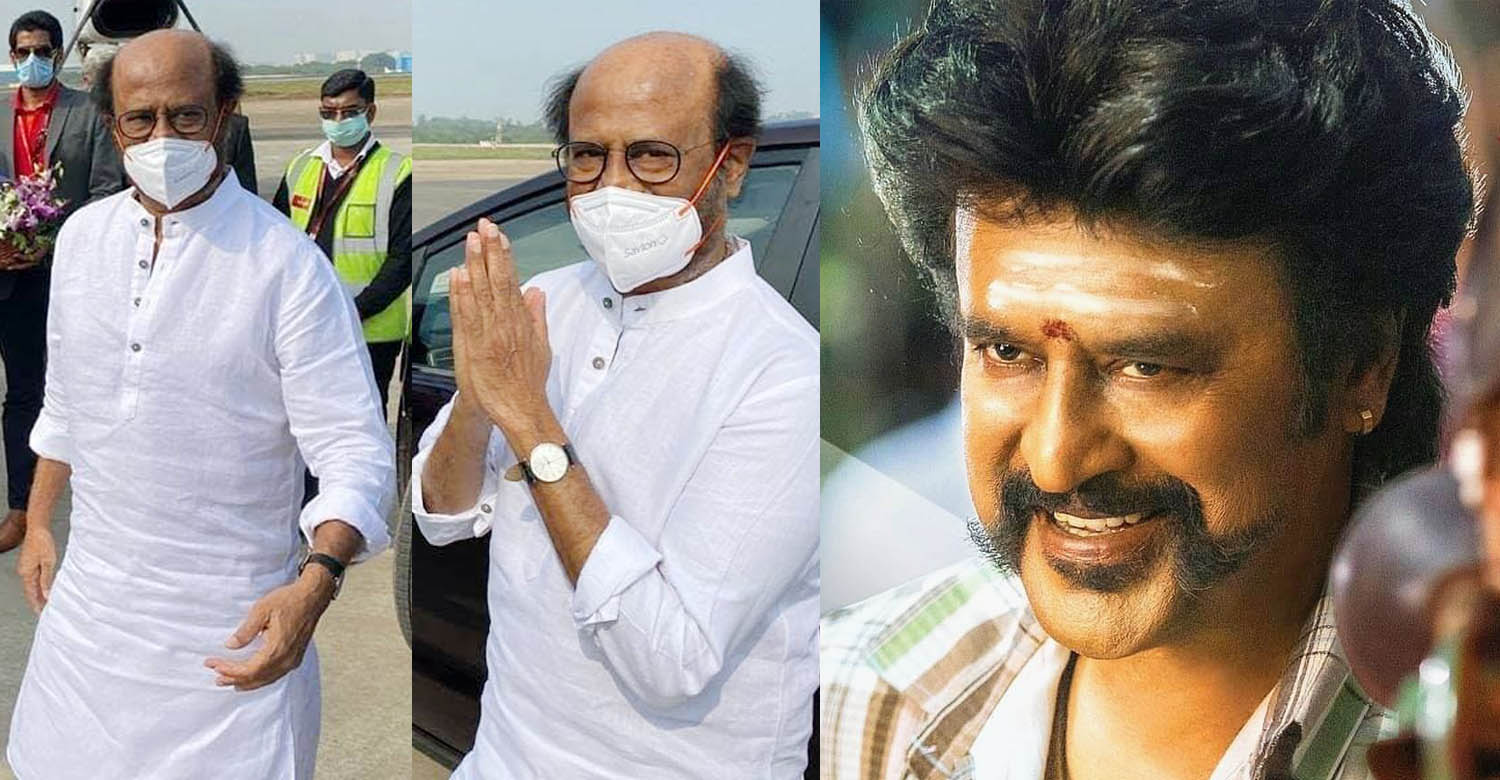 It has been only few days since superstar Rajinikanth resumed shooting for his upcoming film ‘Annaatthe’ in Hyderabad. However, the makers have now been forced to halt shoot as 8 members from the crew have tested positive. With the situation not ideal, Rajinikanth is set to return to Chennai soon.

Due to the Covid-19 situation, the makers of ‘Annatthe’ had stalled shoot for the last eight months. They recently decided to proceed with shoot by following all the safety protocols. Nayanthara, Rajinikanth and his daughter Aishwarya landed in Hyderabad through special chartered flights.

‘Annatthe’ directed by is said to be a rural-based mass entertainer. It is expected to be on the lines of his previous film ‘Viswasam’ with prominence to family emotions. Unconfirmed reports suggest that it is the story of an endearing brother-sister relationship.

Rajinikanth and Keerthy Suresh are said to be playing sibling roles in the film while Nayanthara will be seen as the superstar’s pair. Meena, Khushbu and Nayanthara. Bala, Prakash Raj, Vela Ramamoorthy, Soori and many others are part of the supporting cast. Sun Pictures is producing the film.

Narain and Kathir team up for a new thriller film!
Saniya Iyappan dubs for The Priest
To Top