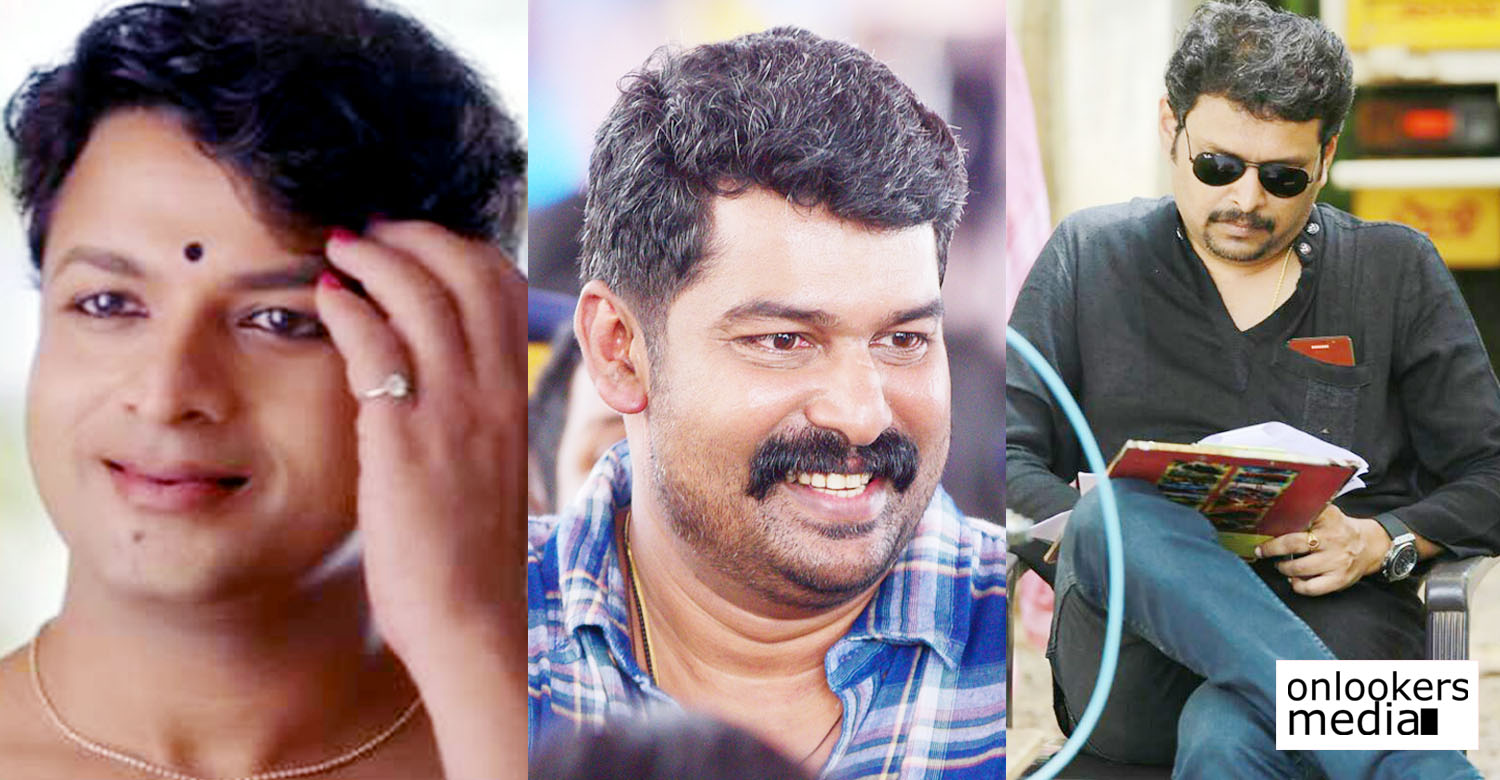 Ranjith Sankar heaps praise on Joju George for his performance in Njan Marykutty!

Joju George is one of the most loved actors in Malayalam cinema at present. Starting from a humble background, Joju made it to the top with his sheer hard work and perseverance. He toiled hard for nearly two decades to establish himself in the industry. That clearly makes him an audience favorite. Today, he is doing a wide variety of roles and is the go-to-choice for many directors.

Ranjith Sankar is one director who has explored the actor in Joju to the fullest. His ‘Ramante Edanthottam’ had Joju playing a pompous and chauvinistic husband, Elvis. His performance in the movie won him a lot of appreciation and is widely rated as his career best. Joju is also playing a prominent role, as a policeman, in the director’s upcoming movie ‘Njan Marykutty’.

Last day, Ranjith Sankar penned a note on his official Facebook handle about how Joju is surprising him with his act as SI Kunjipalu in Njan Marykutty. The post reads,

A pleasure to see him act!
He surprised me as Elvis chummar in Ramante Edanthottam ..
SI Kunjipalu of Njan Marykutty is surprising me even more.

Njan Marykutty is an eagerly awaited movie, courtesy the curiosity it invoked after it was revealed that Jayasurya is playing the role of a woman. The actor-director duo has previously given hit films like Su Su Sudhi Vathmeekam, Pretham and the Punyalan franchise. They will be looking forward to continue their successful run with Njan Marykutty as well. Shoot for the movie is progressing at a brisk pace and is expected to hit screens as an Eid release in June.

Here’s the release date of Mammootty’s Uncle!
Check out these stills from Vikram’s upcoming mass entertainer Saamy Square!
To Top