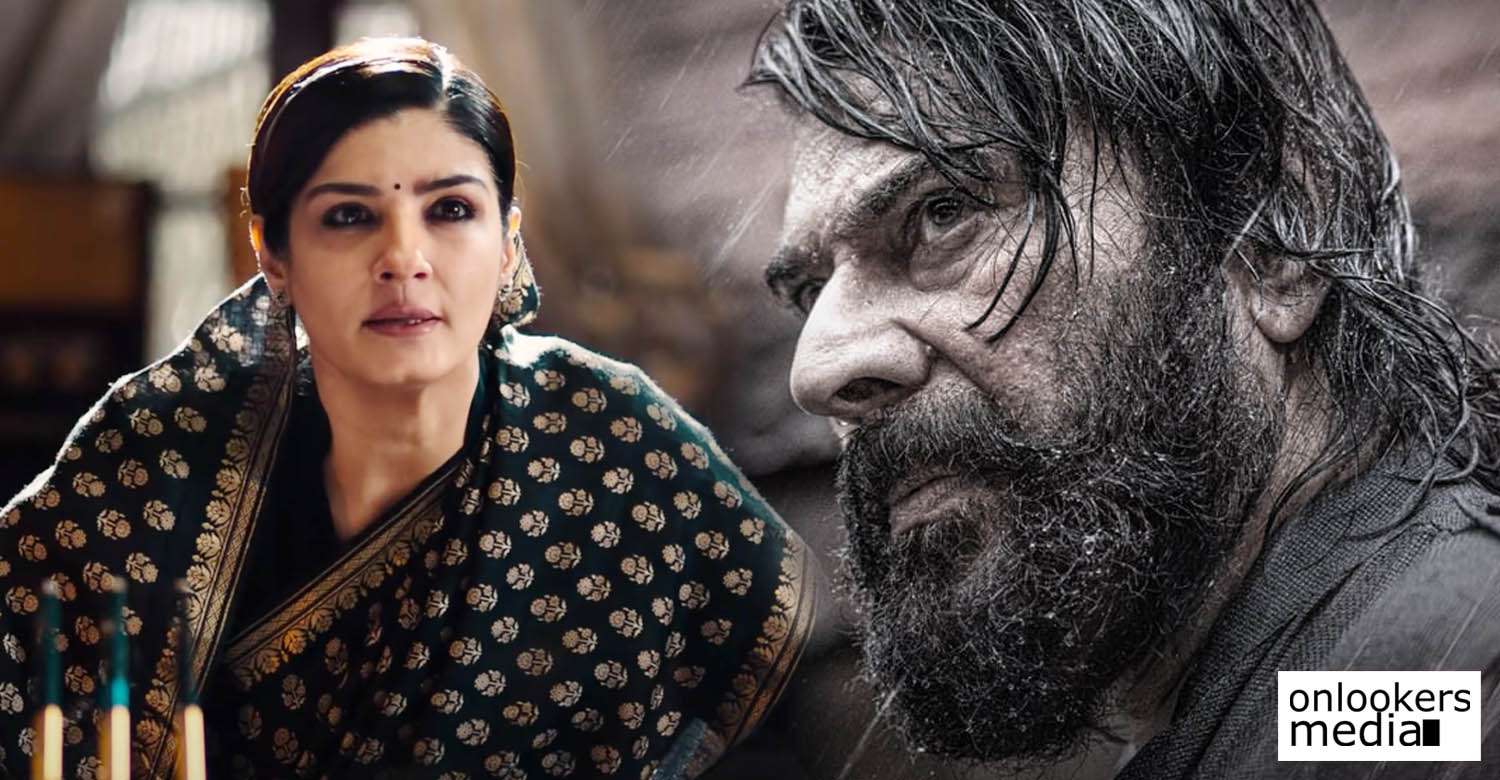 It is speculated that Mammootty will be teaming up with director B Unnikrishnan next for a big-budget thriller. The star is said to be playing a police officer in the film, which is scripted by Udhayakrishna.

Unconfirmed reports suggest that Bollywood actress Raveena Tandon is in talks for the film. She was last seen in ‘KGF: Chapter 2’, in which her performance as Prime Minister Ramika Sen was widely praised. If the talks turn out to be true, Raveena will be making her Malayalam debut with the B Unnikrishnan-Mammootty film. Biju Menon, Indrajith, Roshan Mathew and Siddique are also said to be part of the film, but nothing is confirmed yet.

Thalapathy 66 is Varisu; Check out the second look
Thalaivar 169: Rajinikanth’s next with Nelson titled Jailer
To Top