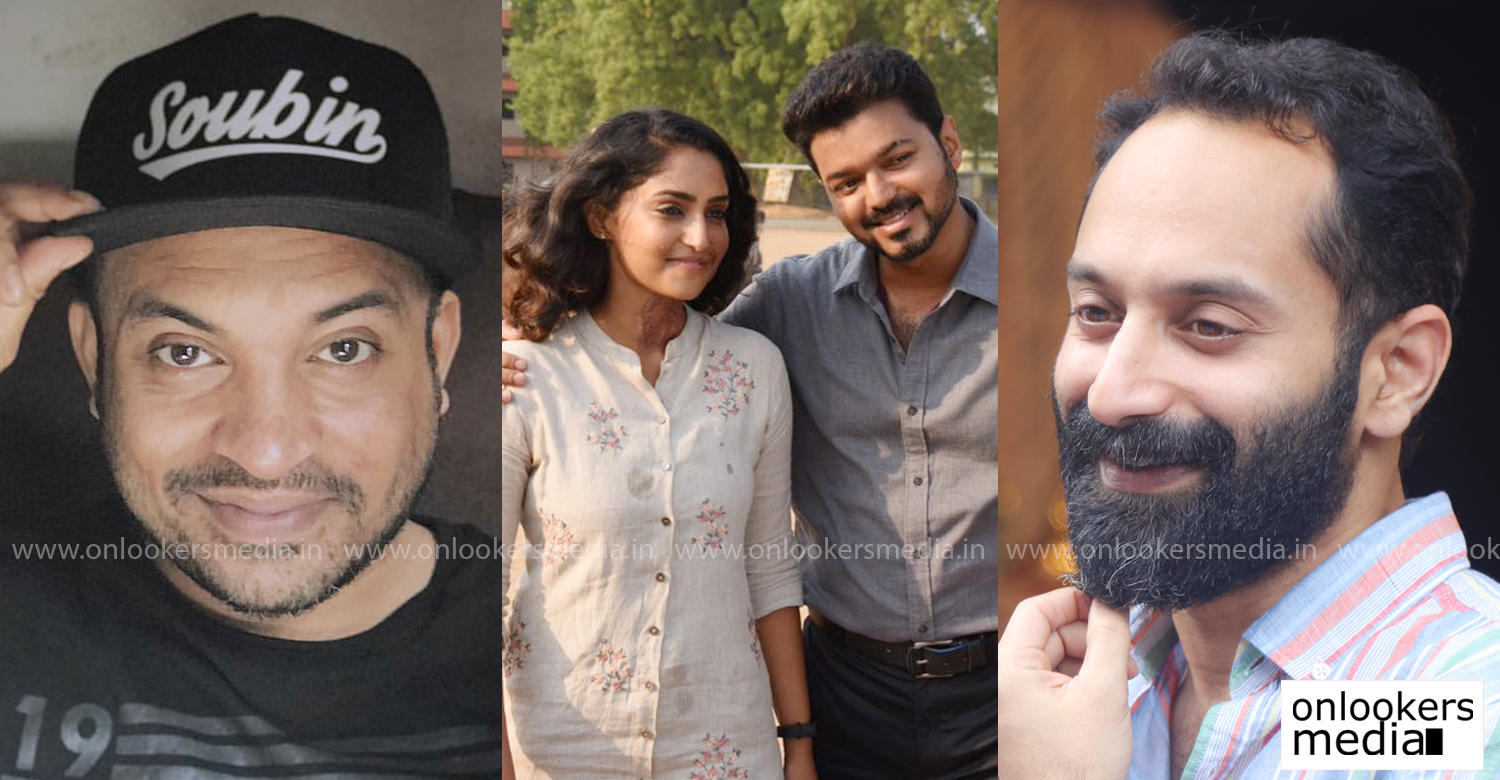 Reba Monica John is slowly but steadily making a mark in the Tamil and Malayalam film industries. Though the actress started her career in Malayalam, it was her role in the Vijay starrer ‘Bigil’ that proved to be a big break for her. She is now getting plum roles and is carefully picking her projects. The actress, who is pretty active in social medias, recently had a live interaction with her followers. During the chat, she revealed that is her dream to work with actors like Fahadh Faasil and Soubin Shahir.

The last couple of yeaes had seen Fahadh Faasil and Soubin delivering a wide range of performances. While Fahadh has been very consistent, Soubin has come a long way from doing fun, sidekick roles. He managed to impress one and all with his performance in films like ‘Sudani From Nigeria’, ‘Kumbalangi Nights’ and ‘Virus’. Currently, both the actors have some highly promising projects in their kitty.

Reba meanwhile has two films in Tamil in different stages of production. One is ‘Mazhaiyil Nanaigiren’ and the other is ‘FIR’, a thriller starring Vishnu Vishal in the lead. She was last seen in Malayalam in this year’s hit crime-thriller ‘Forensic’.