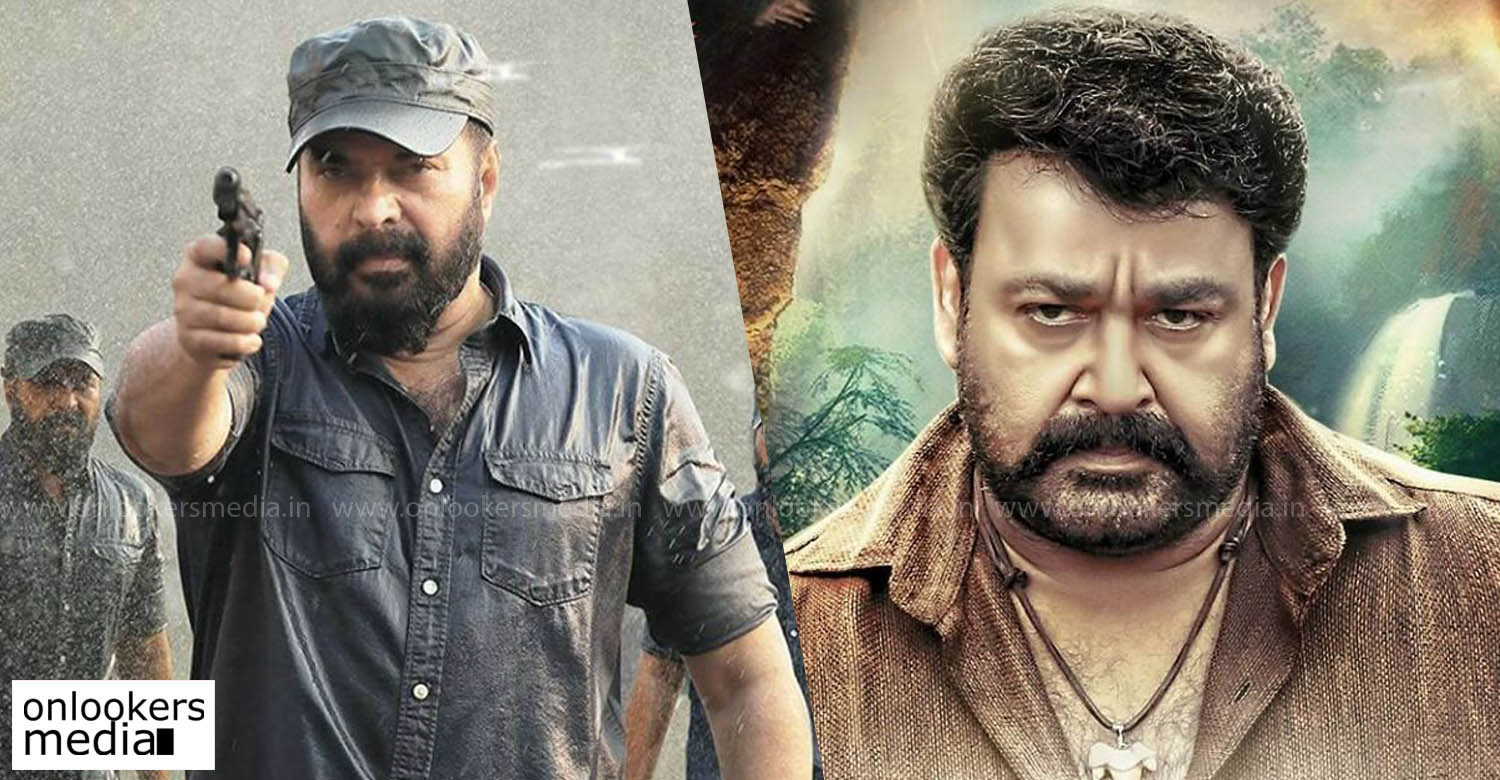 Some records held by Pulimurugan; Will The Great Father be able to break them?

Over the past few months, especially after the release of Pulimurugan, trade experts from Mollywood have also started to analyse opening day collections, show counts and overall box office figures quite seriously. It clearly shows the commercial growth of the industry.

Mammootty’s latest release The Great Father, as expected, has set the box office on fire. The movie was registered a new record for opening day collections by raking in a whopping Rs 4,31,46,345 rupees on the opening day.

The Mohanlal starrer owns almost all the box office records in Mollywood. Here we look at some of these records.

Pulimurugan is the highest single day grosser in Kerala. On the third day of it’s release, the movie minted Rs 4.83 crores from theatres across Kerala.

Pulimurugan grossed more than 25 crores within a week of it’s release.The first weekend collection itself was a whopping Rs 13 crores. It is also the fastest Malayalam movie to reach the 50 and 100 crore marks.

The movie is still being screened in some theatres in the State and is all set to achieve a remarkable 200 days theatrical run in Kerala. Till date, Pulimurugan has had over 43,000 shows which is also the most for a Malayalam movie.

With the Vishu season fast approaching and some other biggies set for release, The Great Father has a huge task before it to eclipse all these Pulimurugan records.

• Film which made most no of extra shows.

• Highest Number of Screens and Shows per Day for a Malayalam Movie in Second Week .

• Most Number of Shows in Rest of India.

• Highest Number of Shows in a Malayalam Movie in Bangalore

• Highest Number of Shows in Second week for a Movie in EKM Multi (52 Shows) .

• Highest No of Houseful Shows in One Week .

• Highest No of Extra shows In One Week .

• Fastest 1.50cr in the history of Ernakulam multiplexes (11 Days).

• Pulimurugan crossed 3500 shows from ROI markets within 3 weeks. All time record for a Malayalam movie.

• Pulimurugan is the biggest release of a South indian movie in Europe.

• Pulimurugan is the biggest release of a Malayalam movie in 14 countries.

• First time ever Malayalam movie will get theatrical release in Poland.

• Pulimurugan is the biggest release of a Malayalam Movie in United Kingdom.

• Highest Number of Screens and Shows for an indian Movie in UAE & GCC (First Day).

• Highest Number of Screens and Shows in 5th week.

• Pulimurugan completed 3600+ shows from ROI markets. All time record for a Malayalam movie.

• Highest collection for any film in Cochin multiplex : 4.31 cr.

Vinayakan is one of the most handsome men I’ve ever met, says Rajisha Vijayan
Stiff competition between 1971 Beyond Borders and Puthan Panam in Facebook Trends
To Top