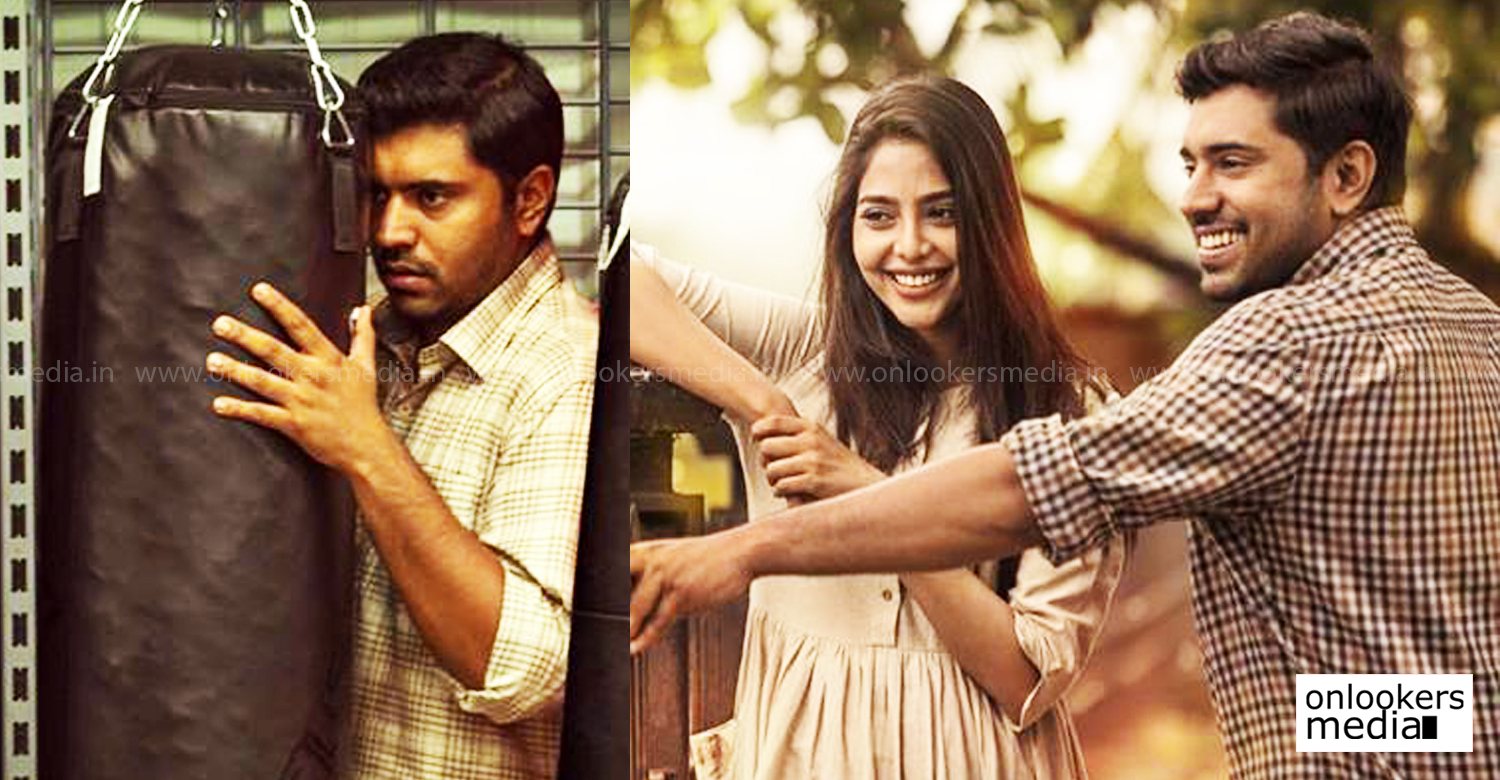 Nivin Pauly wrapped up the shoot of Njandukalude Naattil Oriedevala few months back itself. Nivin got busy with other projects in Tamil and Malayalam, which kept delaying the movie’s release. This family entertainer marks the debut directorial of Premam fame Althaf Salim. The makers have announced that the movie will hit screens on September 1 as an Onam release.

Njandukalude Naattil Oriedevala stars debutante Aishwarya Lekshmi as the female lead. Njan Steve Lopez fame Ahaana Krishna will also be seen in a prominent role. Veteran actors Lal and Shanthi Krishna are playing Nivin’s parents in the movie. Srinda Arhaan will be seen as his twin sister and Siju Wilson essays her husband’s role. Sharafudheen, Krishna Sankar and Dileesh Pothan are also part of the cast.

The movie is written jointly by Althaf Salim and George Kora. Mukesh Muraleedharan has cranked the camera and Justin Varghese has handled the music department. Njandukalde Naatil Oridavela is the second production venture of Pauly Jr Pictures, owned by Nivin Pauly. E4Entertainment is releasing the movie all over India.

Nivin, meanwhile is busy shooting for Shyamaprasad’s Hey Jude, in which he is paired opposite Trisha. He is also awaiting the release of his first straight Tamil movie Richie, expected to hit screens next month.