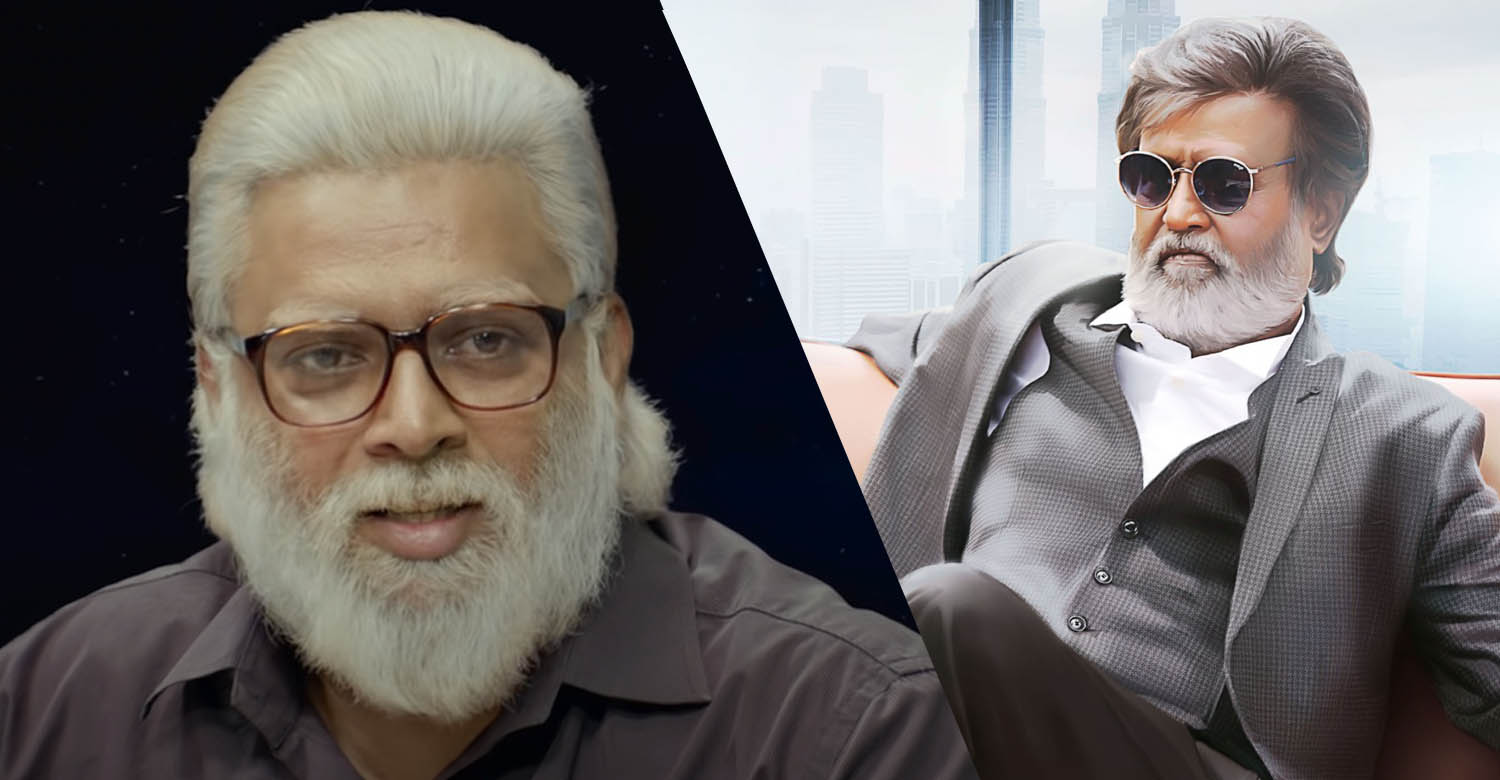 Rocketry is a must watch for youngsters: Rajinikanth

R Madhavan’s directorial debut ‘Rocketry – The Nambi Effect’ continues to get decent response. As a major booster for the makers, superstar Rajinikanth has come out praising the film. He has called it a ‘must watch’ film foe everyone, particularly the youngsters of the country. Rajini also praised Madhavan for proving excellent filmmaking skills in his first outing itself.

‘Rocketry’ is the biopic of famous scientist Nambi Narayanan. Madhavan has played his role and Simran essays his wife’s part. The film is about how Nambi Narayanan was accused in the ISRO espionage case and later exonerated. The story spans across his days as a graduate student at Princeton University, before exploring his work as a scientist and the false espionage charges placed upon him. It has been released in Tamil, Hindi and English languages.

Vikram is Aditya Karikalan in Ponniyin Selvan
Lucifer remake: First look and glimpse of Chiranjeevi’s Godfather out
To Top